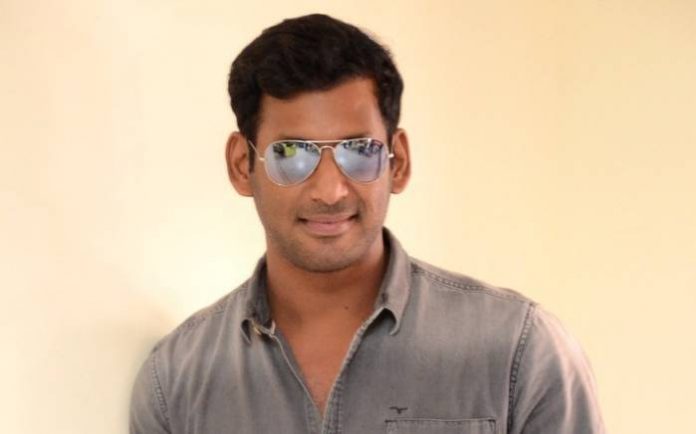 Vishal is an Indian film actor and producer who works in Tamil cinema. Vishal made an entrance into the film industry as an assistant director for Arjun. He then became an actor and played his first lead role in the romantic thriller Chellamae before going on to star in the commercially successful action films Sandakozhi, Thimiru, Thaamirabharani and Malaikottai. 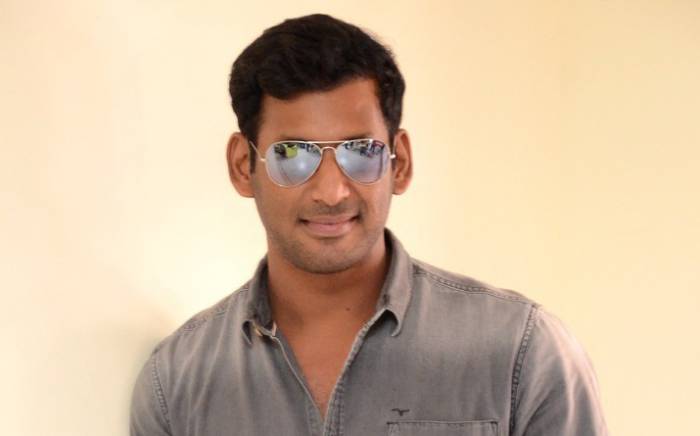 Vishal chose to create his own production studio and has since produced and worked on profitable ventures such as Pandiya Naadu, Naan Sigappu Manithan and Poojai. He was expelled from Tamil Film Producers’ Council (TFPC) for remarks against the council. In April 2017, Vishal won the election and got elected as President of Tamil Film Producers Council. 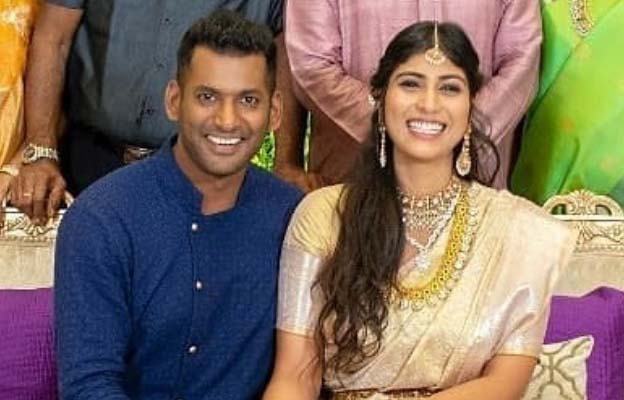 Vishal became known for his roles in action films, he produces films under his production company, Vishal Film Factory.

In 1989, Vishal made his on-screen debut as a child artist the film Jadikketha Moodi as a dancer and directed by Umesh – Prabakar.

In 2004, Vishal got the lead role of Ragunandan in the Tamil film, Chellamae which is directed by Gandhi Krishna.

In October 2018, Vishal made his television debut as the host of the Tamil-language celebrity talk show titled Sun Naam Oruvar which aired on Sun TV.

Vishal has served as the brand ambassador for the soft drink brand Thums Up.

Vishal has an estimated net worth of $8 million dollars as of 2020. He receives 6-8 crore per film as remuneration and also makes bug from his production venture, Vishal Film Factory. He owns a large fleet of exotic cars including a BMW 5 Series, a Jaguar XJ, a Honda CRR-V and a Rolls Royce Phantom. The actor lives in a luxury house along with his parents in Anna Nagar, Chennai, Tamil Nadu, India. He also owns a posh flat where he parties with his friends.

Some Lesser Known Facts About Vishal