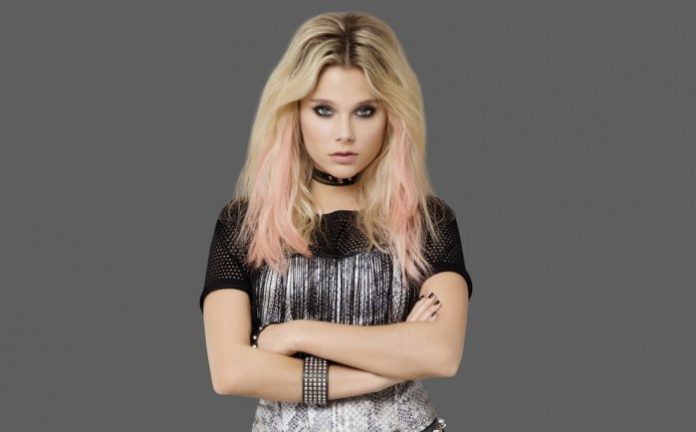 Valentina Zenere is an Argentine actress, model and singer. She is best known for her character as Ambar Smith in the Disney Channel series Soy Luna and Juacas. Valentina’s first work in television was in the fourth season of the famous Argentinian drama comedy soap opera Casi ángeles (official international title: Teen Angels) in 2010. Later on she has been working as a model for different brands and in 2014 she was part of the Argentinian TV series Aliados. 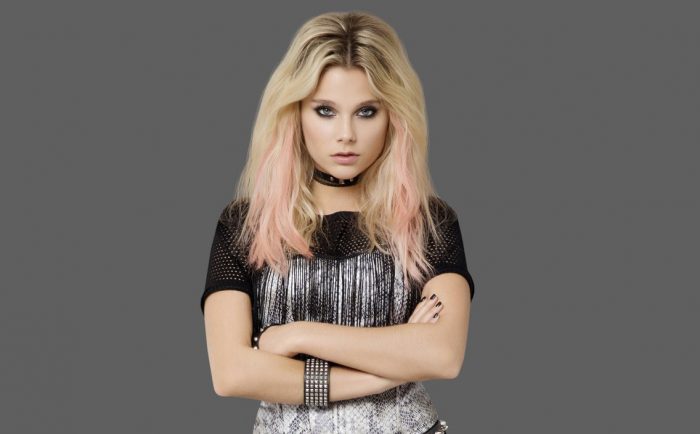 Valentina Zenere was born on January 15, 1997, in Buenos Aires, Argentina.

Her ethnicity is Argentinian. 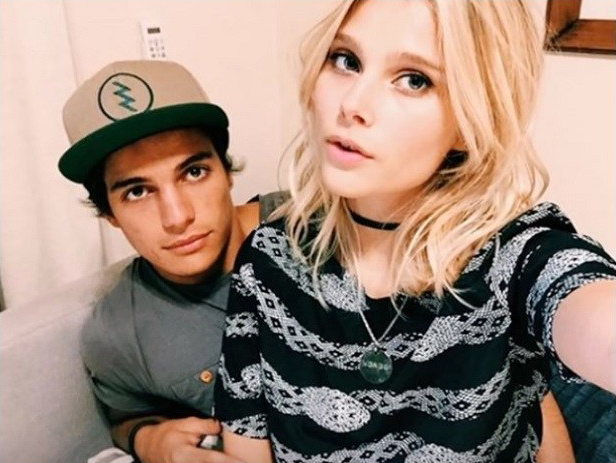 Playing the role of Ámbar Smith in the Disney Channel series Soy Luna. 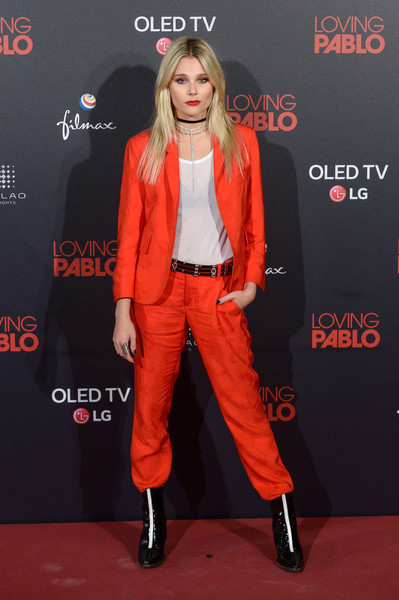 Valentina has contributed her voice to many soundtracks on the ‘Soy Luna’ TV show including Cómo me ves?, Mírame a Mí, Catch Me If You Can, Profugos, Camino, Chicas Así and Sobre Ruedas. 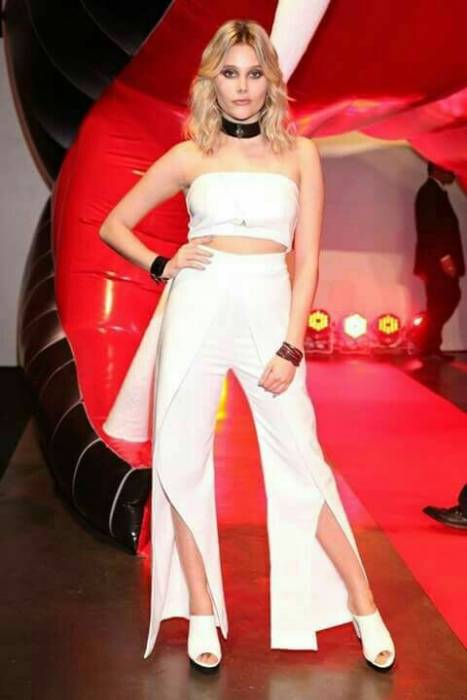 She made her first TV show appearance as Alai Inchausti on the adventure comedy-drama series Casi Ángeles in 2010.

She’s affiliated with brands like Herbal Essences LA, Paco Rabanne Parfums, Maybelline New York and Cuatro Musas in the past.

Valentina Zenere net worth is estimated to be $800 thousand dollars as of 2019.