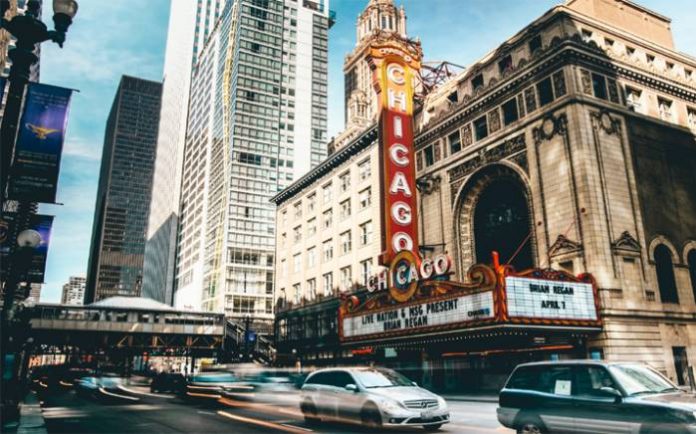 Chicago, the windy city, is a truly marvelous place. Being the most populous city in Illinois, the city is getting new people every year. Hence, the government is trying to improve the quality of the services that the city provides. Chicago apartments are pretty luxurious, and even a normal apartment offers many rent specials and amenities. 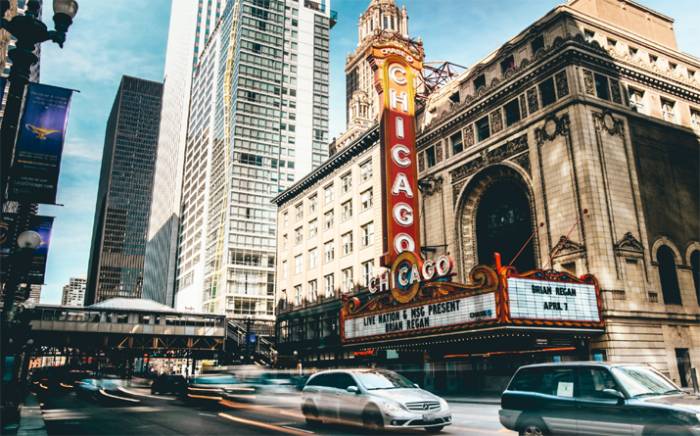 There are lots of things to do here, lots of stuff to check. You can have some mouth-watering delicacies in an outdoor dining center or have a tour at the Chicago art museum or the Museum of Science and Industry. But to do all these, you must get used to the streets and transportation system. The details down below can help you get around in Chicago-

Chicago authorities did a good job of making an amazing street system in the city that lets even a newcomer understand the roads pretty quickly. One of the main two streets in the city is Madison street that crossed it from north to south. The other one is State street from east to west. Here, the city roads are organized in a perfect grid system. It starts from the intersection of the two main streets in Downtown.

In every mile, there are eight blocks. It is easy to find a place. For instance, the address of the Field Museum is 1400 S. Lake Shore Drive. It means that it is 14 blocks south of Madison street.

Managed by the Chicago Transit Authority (CTA), there are 8 L train lines throughout the city. They help people get around 145 different stations. You can travel from the south to the north of the windy city with ease at any time of the day, thanks to the red line that stays active 24/7.

There is also the Metra rail that is faster in comparison. This train lets citizens move to the outskirt and return to Downtown within a short time.

The bus routes in the city are patterned in ways that tackle all blocks of the city. The amazing thing is the payment system for the travels. It is possible to go the traditional way and get a one-way ticket. Alternatively, one can also get a Ventra transit card. You can pay the fee using it and even reload it. Apparently, you also have the option of getting an unlimited ride pass. These offers are applicable for both bus and L trains. Many of these buses come with the Night Owl service that runs till 2 a.m.

Good news for bikers, as you can have some fun rides in the 200 miles of lanes, only made for bikers. Not to mention, there is also a bike-sharing program called Divvy that will let you rent a bike at a low rate. You can pick any bike that you like and should return it to their station.

Apart from all that, you can also drive around the city using your private vehicle. There are lots of parking spots throughout the city. Chicago has one of the best traffic systems in the nation. It is guaranteed that you won’t face many issues with transportation here.