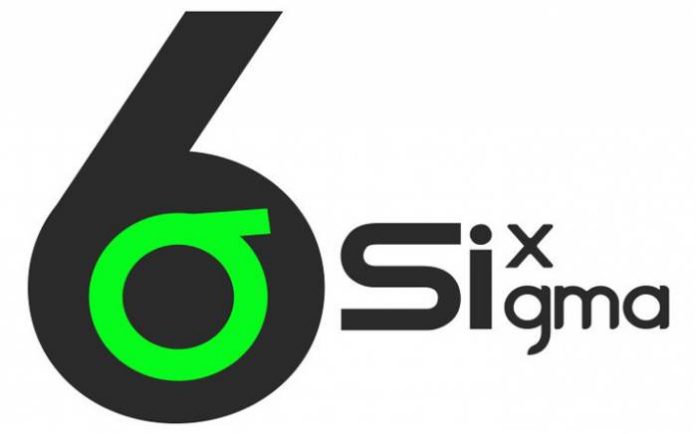 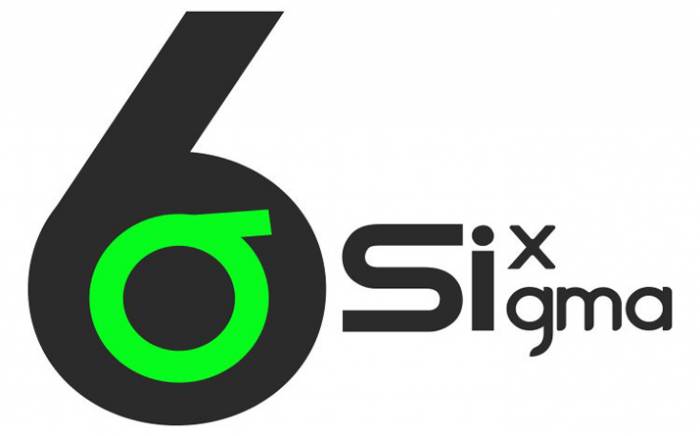 It is one of the ongoing phases in the evolution stage that focus mostly on the methods and approaches of quality and all kinds of efficiency. The six sigma certification has been in the industry since the 1980s, which is more of a manufacturing environment. The popularity of six sigma came into view in the mid-90s. Since the 1980s, six sigma is known as the most widespread and improved initiative which has been developed worldwide.

It is implanted with the world’s best sectors, which are IT, ITeS, BFSI, and so more. Now we will take you deeper into the zone of six sigma. The certification of six sigma is varied from one level to another level. The first one is the lean six sigma Green Belt certification. It is considered as the first level of six sigma certification. The professionals who hold this certification are known as part-time change agents. They need to be aware of all six sigma tools and techniques.

They all come under define-measure-analyze-improve and control. Next is six sigma black belts. This stage is known as the second level of the six sigma process. They are basically the full-time change agent. They are mostly qualified with technical experts. They are mostly involved in the process of organizational excellence. They have the capacity to lead a team. The team consists of green and black belt professionals. They are meant to deliver their 100% time and effort in working with the six sigma methodology.

The next and last stage is a master black belt. It is the last stage of a six sigma journey.  They cover a wide six sigma program. They are very much well known and experts in the tools and techniques of six sigma methodology. They also have the skills and quality of leading the material list. They are always on top of the chart. The role of the master black belt is to look after their work in full dedication and success.

Coming to the cost of the entire six sigma belt. The cost varies differently with a wide range of variety. There are many factors that take into consideration with trainer’s credibility and institution. In an institution like the American society for quality and international association for six sigma, the green belt is recognized worldwide.

The cost of a green belt gets different costs both in the institute. You must need to take the green belt training before going to give the exam.  In six sigma green belt certification, you have to first take the 4-5 classrooms or virtual training.

Six sigma black belt costs are around $438. All the professionals are required to clear both levels. In order to take level 2 of the six sigma certification, the professionals need to obtains all the required standards from any of the organizations. They just need to present a project review at first. Then you can look after level 3, which is the master level. For that, you need to attain more additional project work. There are many job works you can get through six sigma certification.