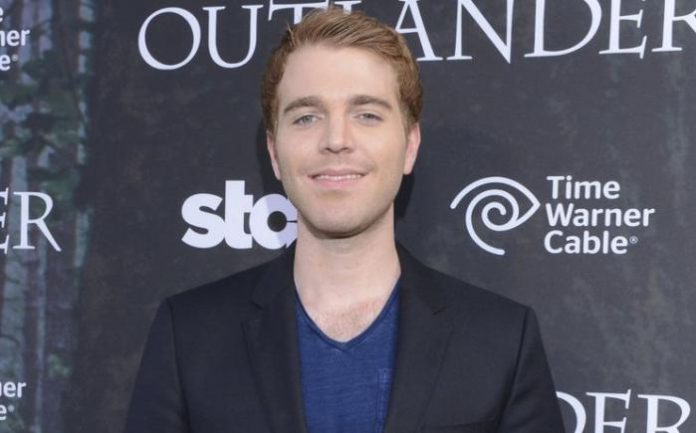 Shane Dawson is an American YouTuber, writer, comedian, actor, director, musician and media personality. He was one of the first people to rise to fame on video-sharing website YouTube and has since maintained an online presence. In 2008, when Dawson was nineteen years old, he signed up for YouTube and began making videos. He rose to fame on the site, garnering over half a billion views by 2010. In 2015, Dawson began his conspiracy show on YouTube, a video series where he discusses a variety of conspiracy theories. Since 2019, he maintains one active channel, shane, which is one of the 100 most subscribed YouTube channels with 22 million subscribers and over 5 billion views. 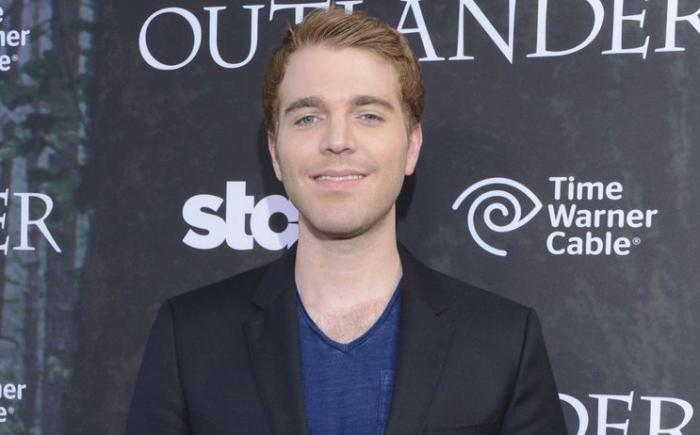 Shane Dawson was born on the 19th of July 1988 in Long Beach, California, United States.

He has Dutch, Welsh, English and Swedish ancestry. 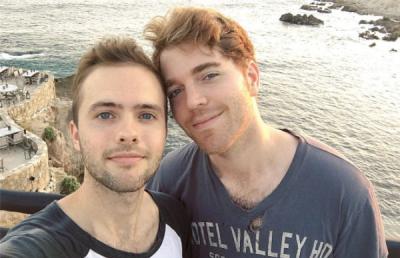 One of the most popular YouTuber with more than 22 million subscribers and 5 billion views.

Dawson released his first single, SUPERLUV! on March 31, 2012, on iTunes. The song managed to chart at 87 in Ireland, 16 on the UK Indie Chart, 163 on the UK Singles Chart and reached the 28th spot on the US iTunes Pop Chart. He also released a music video for the song on his YouTube channel. 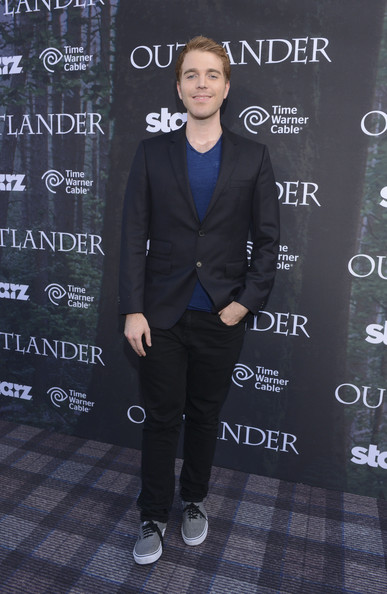 Shane Dawson made his feature film acting debut in 2012 with an American physiological slasher horror film, Smiley for his role as Binder.

In 2012, Dawson landed on the role of Christmas Past / Popcorn in live-action series, The High Fructose Adventures of Annoying Orange.

He has appeared in TV commercials for Taco Bell and McDonald’s.

Shane Dawson has a estimated net worth of $12 million dollars as of 2019.