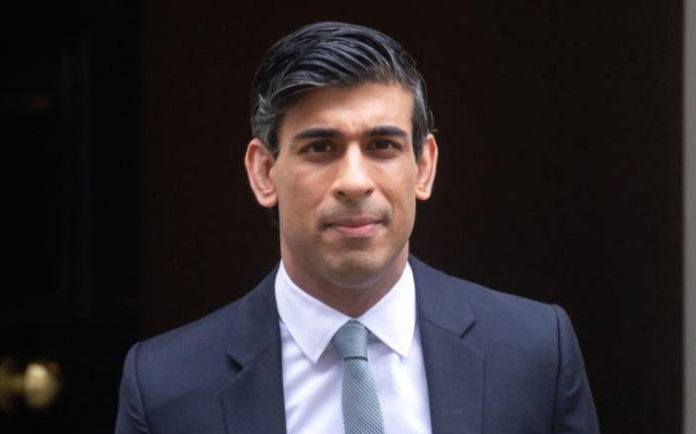 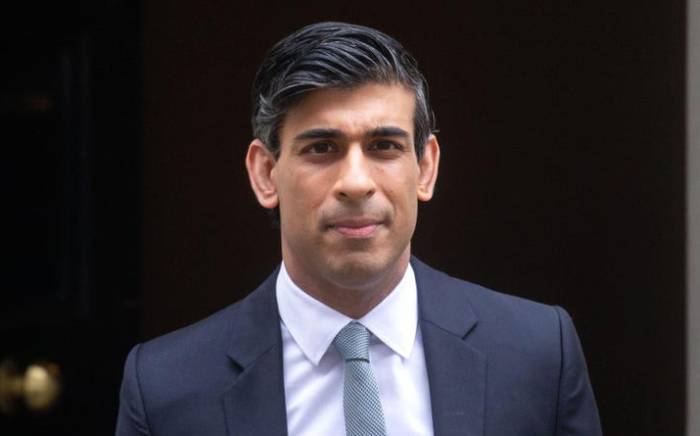 Rishi Sunak was born on the 12th of May 1980, in Southampton General Hospital, Southampton, Hampshire, England, United Kingdom.

Rishi had attended the Stroud School in Romsey, Hampshire. He had later studied at Winchester College, a boys’ independent boarding school in Winchester, Hampshire. After his high school graduation, he joined Lincoln College, a constituent college of the University of Oxford, a collegiate research university in Oxford, England. He studied philosophy, politics, and economics there and graduated with a Bachelor of Arts degree with first-class honors in 2001.

In 2004, Sunak joined the Stanford Graduate School of Business, the graduate business school of Stanford University, a private research university in Stanford, California, where he was a ‘Fulbright’ scholar (the Fulbright Program is an American cultural exchange program). He graduated from there with an MBA degree in 2006. 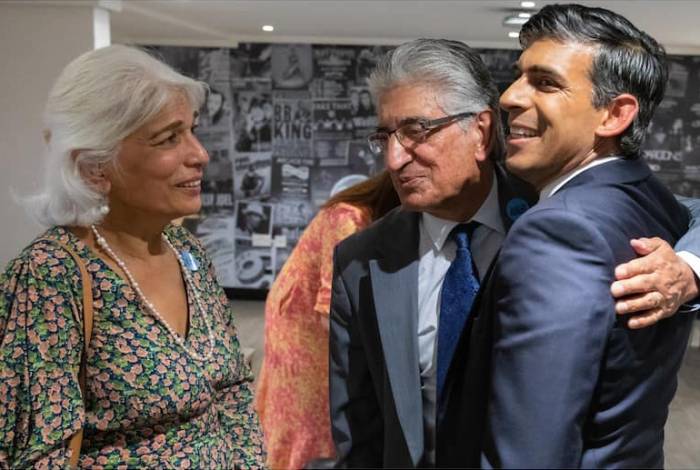 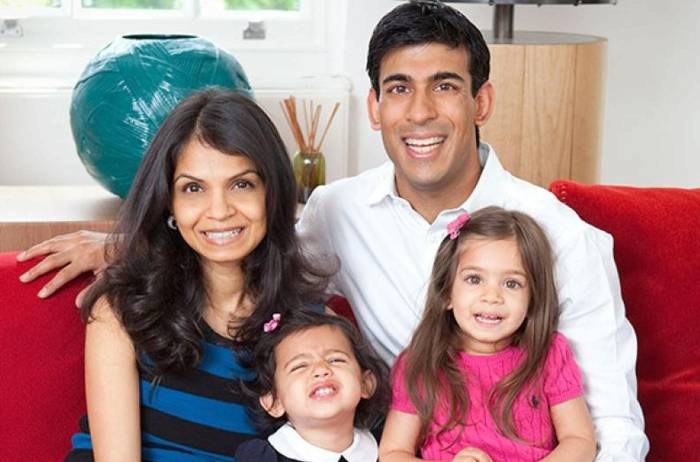 Sunak became known as a Prime Minister of the United Kingdom since 25 October 2022 and Leader of the Conservative Party since 24 October 2022. Sunak served as Chancellor of the Exchequer from 2020 to 2022 and Chief Secretary to the Treasury from 2019 to 2020, and he has been Member of Parliament (MP) for Richmond (Yorks) since 2015. He is the youngest British prime minister since the 19th century, also the first immigrant to become the Prime Minister and also the first Prime Minister to be appointed by King Charles III in his reign.