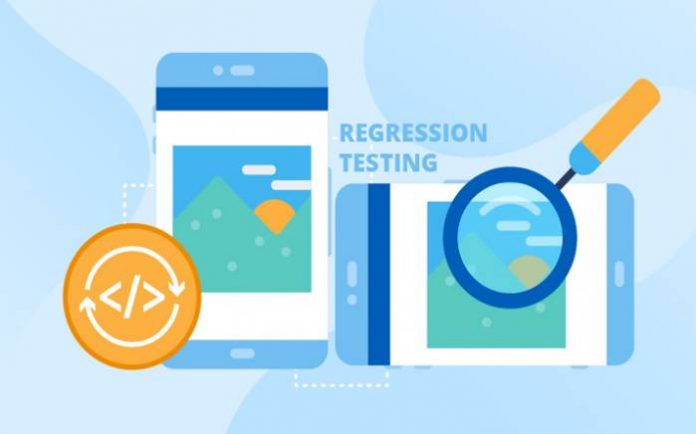 How to Protect Yourself from Illegal or Unethical Spying?

Change is vital. But what should not be vital is the negative impact that a change might bring into the application. Regression testing is done to ensure that the impact of changes is brought to notice. 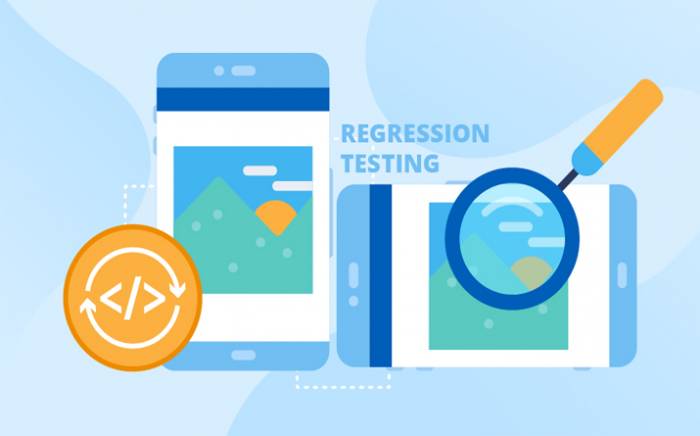 What is Regression Testing?

In software development, regression testing is executing a previously written test to verify that a change or fix has not broken the functionality.

As you already know What is Regression testing? It is a test that checks if a new code change has introduced any bugs or errors in the existing code.

In regression testing, we conduct tests on different levels to ensure that the changes have not negatively impacted any other aspect of the system.

However, some scenarios or situations may necessitate the modification of existing test cases or scripts to validate previous functions following a software update fully.

In simple words what is regression testing? Regression testing is the process of rechecking a software application to ensure that no defects were introduced during a recent code change.

The Following are the Steps on How to Create a Strong Regression Test Case:

So talking about the tips, here are three tips that’ll help you create a strong Regression test case:

Tip No. 1: Simple Unit Tests to be Automated

Automating regression tests is a fantastic method to make them more efficient and cost-effective. Regression testing can also assist testers by removing the need for them to repeat laborious and uninteresting tests, allowing them to focus on more complicated test cases or tests that are not well suited for web and mobile automation.

Nonetheless, when it comes to automated regression tests, the stability of scripted test cases is a common issue that QA teams confront. It’s recommended to start automating unit tests that are less brittle and prone to break to avoid breaking automated test cases.

Tip No. 2: Make a List of the Most Important Regression Test Cases

Tip No. 3: Keep a Well-organized and Up-to-date Regression Pack

Given that regression tests can be time-consuming, it is critical to update your regression pack on a frequent basis by adding new or changing old test cases to account for the current status of the digital product. In general, anytime new functions are introduced or existing functions are adjusted, it is good to update a test case.

Additionally, storing updated test cases can assist testers in avoiding executing test cases to check functions that no longer exist or reflect how customers use the product.