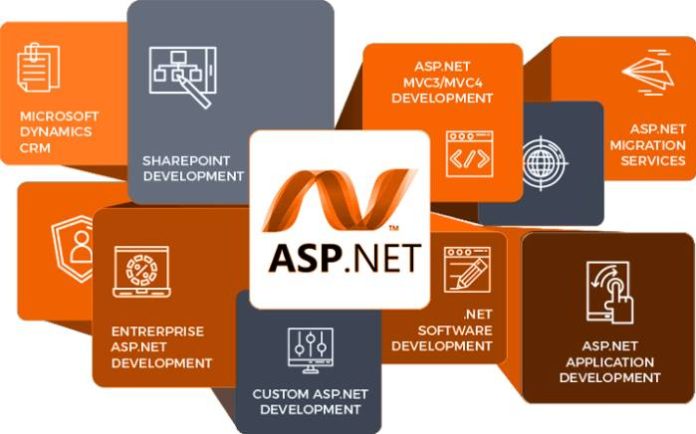 What Are the Advantages of Hiring a PPC Consultant?

In today’s technological and data-driven world, web developers have access to an array of tools, technologies, and frameworks. However, with so many tools and frameworks available, it can be overwhelming to choose the right one. To help developers or decision-makers, we will explore the top 6 reasons to use ASP.NET for development in this blog.

ASP.NET has become one of the world’s leading free and open-source web application development frameworks since it was first launched. It is counted among the most widely used frameworks globally. 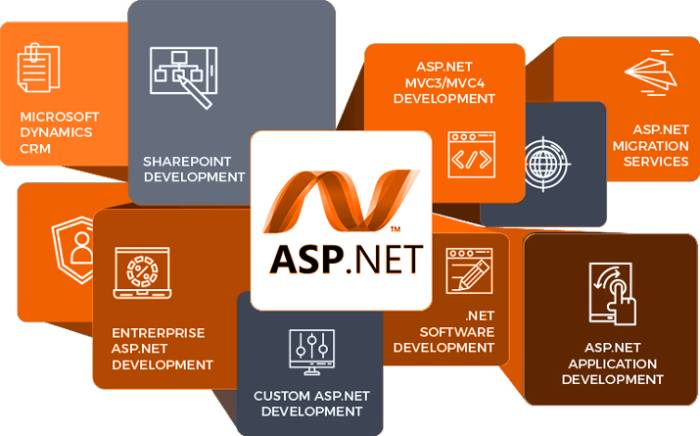 ASP.NET is a cross-platform development framework that runs on Windows, Linux, macOS, and Docker. With its CLR (Common Language Runtime) architecture, ASP.NET is not dependent on anyone programming language. The developer can use any .NET language, including C#, F#, and Visual Basic. Furthermore, developers can seamlessly integrate HTML, CSS, and JavaScript to create dynamic websites, web applications, and web services.

6 Reasons Why Should Businesses Should Leverage the ASP.NET Framework

When it comes to developing robust, interactive, and data-driven websites, ASP.NET excels in many ways due to the following reasons.

A Comprehensive Set of Libraries and Components

ASP.NET offers three programming models for building web applications: Web Forms, ASP.NET MVC, and ASP.NET Web Pages. Each of them is highly stable and mature, enabling the development of robust web applications. ASP.NET’s Model-View-Controller (MVC) architecture allows developers to build web applications using a clear separation of concerns. As a result, it is easier to develop, maintain, and test web applications, which can increase productivity.

A Rich Set of Tools and Development Environments

Performance plays a significant role in web application development, as it can affect user experience. ASP.NET is designed to be fast and scalable. There are several performance-related features, including:

ASP.NET supports asynchronous programming, which allows us to execute long-running tasks in the background while the main thread of execution continues. As a result, this can improve the performance of web applications, specifically when the application relies on external services or resources.

Instead of using interpreters like Java, JSP, Python, or PHP, ASP.NET uses compilers. ASP.NET performs well because of its compiler-based architecture. Compilers compile all code at once.

Caching helps to retrieve frequently accessed data faster by storing it in memory. ASP.NET offers several caching options, including output caching and data caching, which can help improve the performance of an application.

ASP.NET has built-in security features such as authentication, authorization, and input validation, which help to prevent common vulnerabilities.

Windows Authentication is one of the most preferred methods of authentication, as it offers centralized credential storage and an enforceable password policy.

In Visual Studio 2017 and ASP.NET 4.7.2, there are built-in integrations for the following authentication services:

ASP.NET is a widely used web development framework, and as a result, it has a large and active developer community. ASP.NET developers have access to numerous resources, such as online forums, books, courses, blogs, and websites. ASP.NET is popular among developers.

A significant advantage of ASP.NET is its multi-language support. It supports many .NET languages, including C#, J#, and Visual Basic, thus enabling developers to select their preferred programming language.

#6. Integration With the .NET Ecosystem

ASP.NET is tightly integrated with the .NET ecosystem, providing access to a wide range of libraries and tools for developing web applications. Among them are Entity Framework for data access, LINQ for querying data, and the ASP.NET Web API for RESTful web development. The above tools and technologies work together with ASP.NET and can be used to develop highly scalable and reliable web applications as well as iOS app development services.