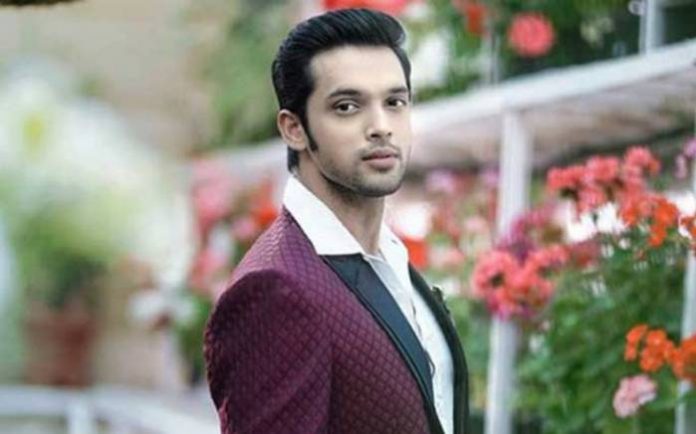 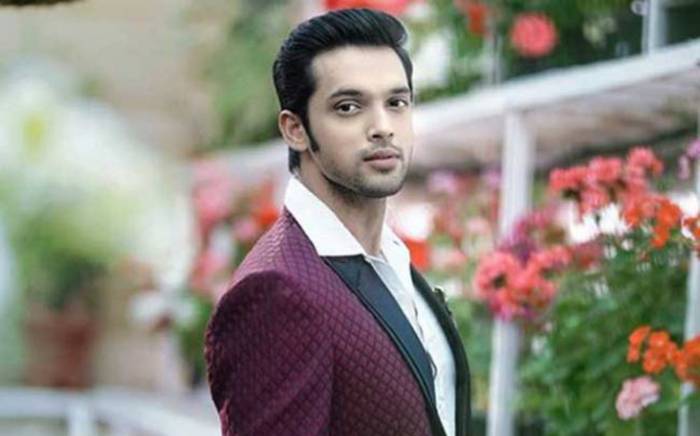 Parth Samthaan was born on the 11th of March 1991, in Mumbai, Maharashtra, India.

Parth did his schooling from a boarding school, New Era High School, Panchgani. He went on to pursue architecture from L. S Raheja College of Architecture.

Parth has largely opted to keep his personal life away from the public spotlight, which makes it difficult for us to say anything about his love life and dating history.

In 2012, Parth made his first role in television by appearing as Siddharth in the crime television series, Gumrah: End of Innocence which was aired on Channel V India.

In 2013, Parth appeared in a Marathi short film Pradosh as Parth Laghate.

Parth Samthaan has an estimated net worth of $0.4 million dollars as of 2020.