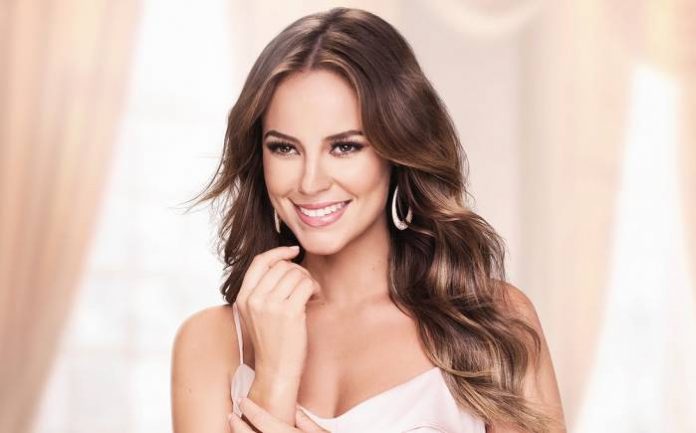 Paolla Oliveira is a Brazilian actress. In 2011, Paolla played the lead role of Marina in Insensato Coração. She starred as Paloma in the 2013 Rede Globo telenovela Amor à Vida. She played the villain Melissa in the 2015 telenovela Além do Tempo. In 2017, Paolla plays the protagonist Jeiza who is a police officer and the romantic interest of Marco Pigossi in the telenovela A Força do Querer. 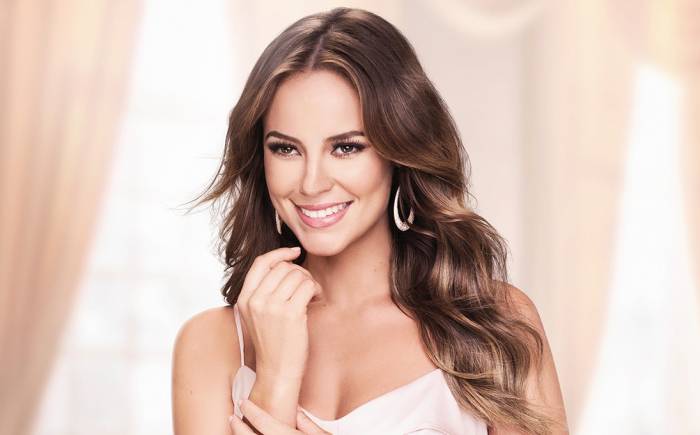 She is of Portuguese, Italian and Spanish descent

In 2000, Paolla entered the physiotherapy course at Cruzeiro do Sul University where she graduated in 2003 and specialized in global postural reeducation (RPG). 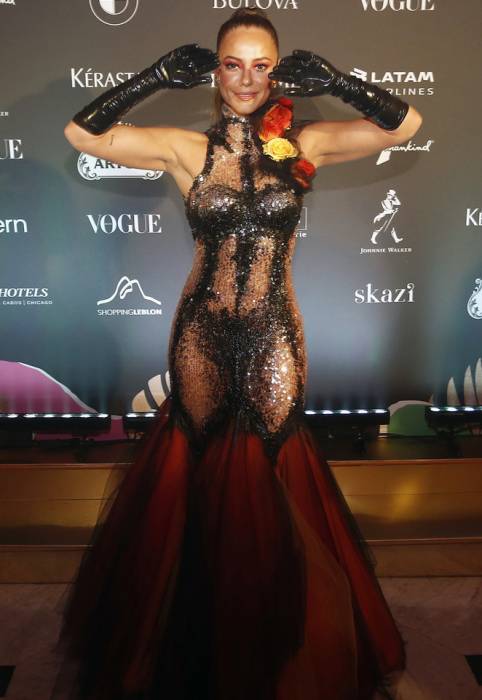 In 2007, Paolla had her first film onscreen role in the movie, Send to Clowns in which she played the role of Olivia.

In 2004, Paolla debuted as an actress in RecordTV’s telenovela Metamorphoses where in her first role she won the position of main antagonist, playing the envious and spoiled Stella.

Paolla Oliveira has an estimated net worth of $8 million dollars as of 2020.