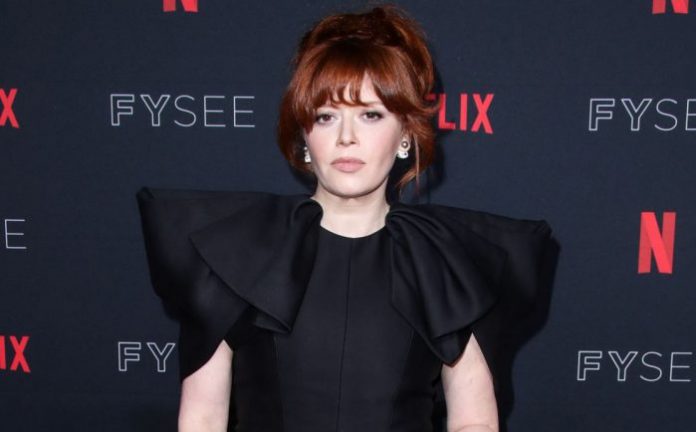 Natasha Lyonne is an American actress, writer and producer. She is best known for her portrayal of Nicky Nichols in the Netflix series Orange Is the New Black for which she received an Emmy Award nomination in 2014 and for her role as Jessica in the American Pie film series. She is also a co-creator executive producer and writer for the 2019 Netflix series Russian Doll, where she plays the lead role of Nadia Vulvokov. She is also known for her nasal voice and thick New York accent. 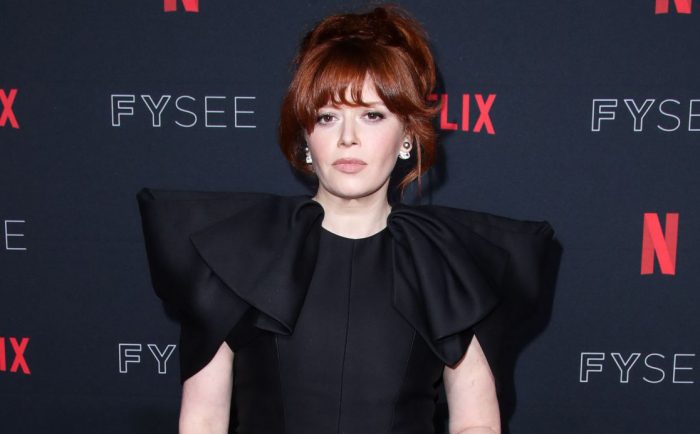 She has Ashkenazi Jewish ancestry on both her parent’s side. 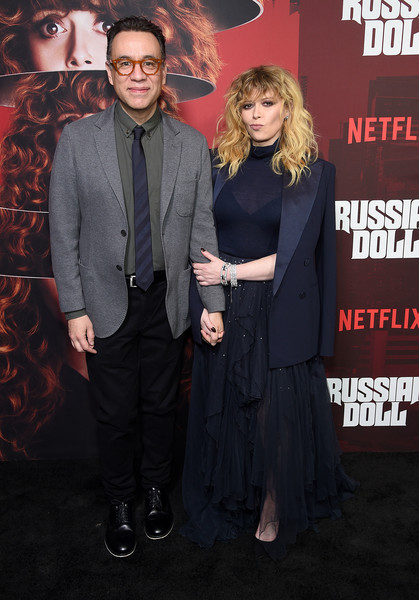 Playing Jessica in the American Pie series and as Nicky Nichols in the Netflix comedy-drama series Orange Is the New Black. 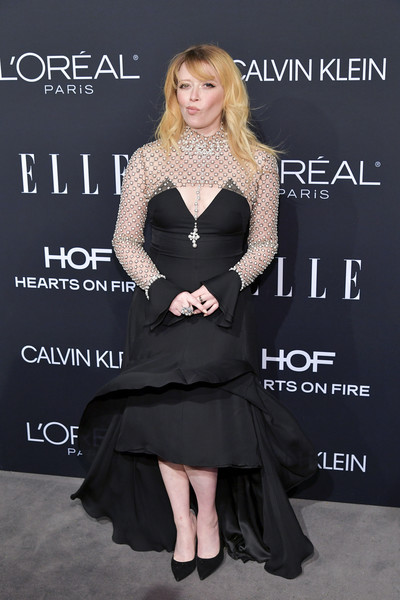 Her very first role in films was in comedy-drama film Heartburn for her role as Rachel’s niece in 1986. But, this role was uncredited. Her next film was in 1990 titled A Man Called Sarge in which her role was given credits. She played the small role as a Arab girl.

Natasha made her television debut in the 1986 children television program Pee-wee’s Playhouse for her role as Opal.

Natasha Lyonne’s net worth is estimated to be $3 million dollars as of 2019. She lives in New York City.