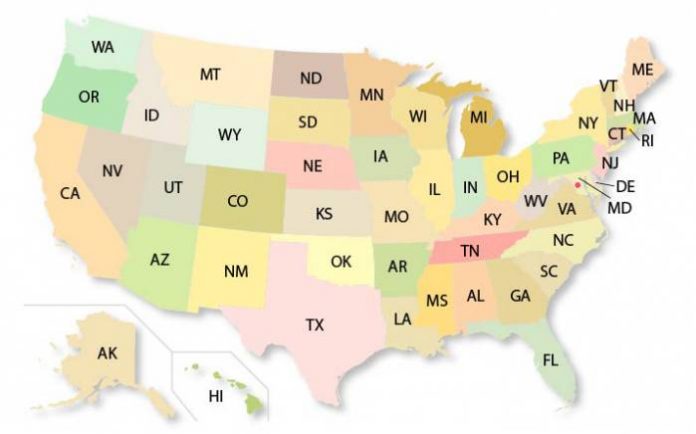 How to Borrow Less and Save More

An area code is a three-digit prefix to telephone numbers, but it can also be a personal statement that says a lot about the person. It reveals where you can be reached, the area of the state you’re calling from, and makes any business appear more legitimate to potential customers. The area code also contains information about the economic state of its residents and their social status. Having one of the most prestigious and desirable area codes can significantly impact your social life, your relationship, your business, and your income. 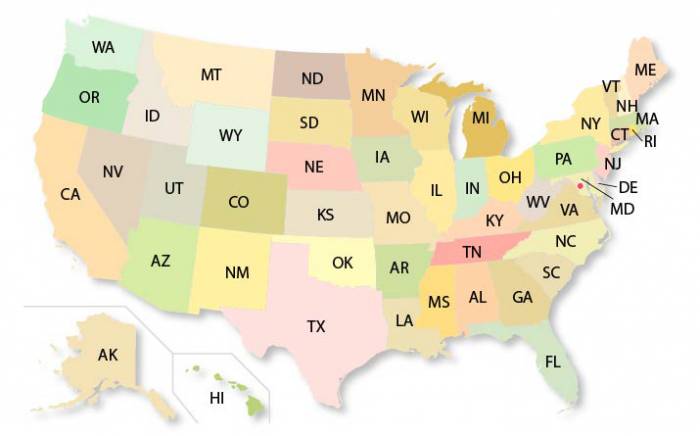 That’s why people all around the United States are willing to pay a hefty price to get one of these esteemed codes. Just as designer labels or luxury cars can show off people’s social status, power, and prestige, the three digits of the area codes can have a similar effect. Find out which are the most prestigious area codes of the United States!

Put into service in 1947 as one of the original 86 North American area codes, 212 was the first area code of New York. Back in that time, 212 was assigned to all of New York City region. The appeal and desirability of this code were also shown in an episode of the popular American sitcom Seinfield when Elaine didn’t want to be stuck with area code 646 and fights to get a 212 phone number after her neighbor dies.

However, it’s very difficult, expensive, and almost impossible to get a 212 number in 2021. Some websites sell 212 phone numbers and their cheapest are $175, while their priciest 212 numbers are $30,000. The price usually depends on how memorable the number is. If you really want a New York phone number, area code 347 will suit you just fine – this code is also in short supply, but not impossible to acquire.

202  is the original area code for the District of Columbia (Washington D.C.) and was also established in 1947 as one of the first North American area codes. Washington D.C. is the capital of the United States, the home of the president of the United States, and one of the most visited cities in the country, which makes 202 the most in-demand area code out there. 202 area code has become closely associated with government staffer culture, so a 202 phone number usually indicates that the owner is either a politician, staffer, government intern, or a federal employee.

Created in 1991, Los Angeles code 310 is one of the most coveted area codes and therefore it’s also one of the hardest to get. Los Angeles is the largest city in California, the second-most populous city in the United States, and the glamorous home of Hollywood with a huge real estate industry.

All of this makes 310 a very desirable and prestigious area code, especially for businesses. However, as with all phone numbers in attractive area codes, 310 is also close to number exhaust and people nowadays can’t even get a random 310 number.

305 area code was established in 1947 and in the beginning, it covered the whole state of Florida. Now 305 covers Miami and the Florida Keys. With its beautiful beaches, lavish resorts, amazing nightlife, and a growing real estate economy, Miami and the Florida Keys are undoubtedly among the most popular vacation destinations in the United States.

This area code is one of the most popular and it’s also prominent in pop culture. Even the popular American rapper Pitbull refers to himself as Mr.305 and his record label based in Miami, Florida is also called 305 Inc., which of course stands for the telephone area code of Miami.

When the state of California was divided into three different numbering plan areas in 1947, area code 415 was assigned to central California. Today, 415 serves the San Francisco Bay Area, including portions of Marin County and San Mateo County.

Thanks to the enormous growth in the technology and financial industries, the Bay Area has a strong and diverse economy. It is also the home of the world’s finest wine regions, including Sonoma and Napa Valley, and one of the coolest cities in the U.S. which makes 415 a high-demand code.

Silicon Valley is a famous region in South San Francisco Bay Area and it is the home to the headquarters of some of the world’s biggest companies like Google, Apple, Tesla, Facebook, Sony, HP, and Dell. Silicon Valley is the world center of technological innovation, and probably one of the coolest places to live, work or start a business. That’s why its own area code 650 which was officially put in service in 1997, is considered to be one of the most wanted codes in the United States.

Area code 512 covers Austin, Texas, and it was created in 1947, as one of the original 86 North American area codes. Renowned for being a highly musical and very friendly city, Austin is the capital of the largest state in the United States, Texas. The home of the coveted 512 area code, is also known for its booming tech industry and is considered the Live Musical Capital of the world.

The telephone area code of Downtown Chicago, Illinois, 312 was also created in 1947 as one of the first area codes. The city of Chicago is renowned as a business and financial center in the Midwest and the third-largest city in Illinois. Best known for its amazing food, culture, architecture, history, and diverse industries that are thriving, Chicago is one of the best cities to establish a business. Therefore, the 312 area code is considered one of the most prestigious area codes in the U.S., but surprisingly it is one of the smallest codes in size.

Established in 1947, 617 is the telephone area code for Boston, Massachusetts, and one of the most popular and in-demand codes.

Boston is among the oldest cities in the United States with a rich history and huge cultural importance. Today, Boston is a modern metropolis, a popular tourist destination, and a home to some of the most prestigious universities in the world like Harvard, Emerson, MIT (Massachusetts Institute of Technology), and Berklee.