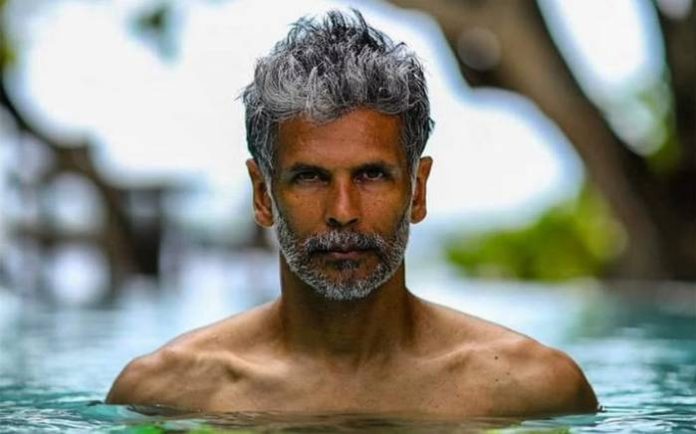 Milind Soman is an Indian actor, supermodel, film producer and fitness enthusiast. He is a super versatile actor and has worked in Hindi, Marathi, English, Japanese, Tamil and Swedish languages. He is also an international swimmer. In 1989, Soman is most widely recognized as the first supermodel in the country, having begun his modeling career back. Milind has also appeared in several reality TV shows like Fear Factor: Khatron Ke Khiladi 3 and served as a judge on India’s Next Top Model and MTV Supermodel of the Year. 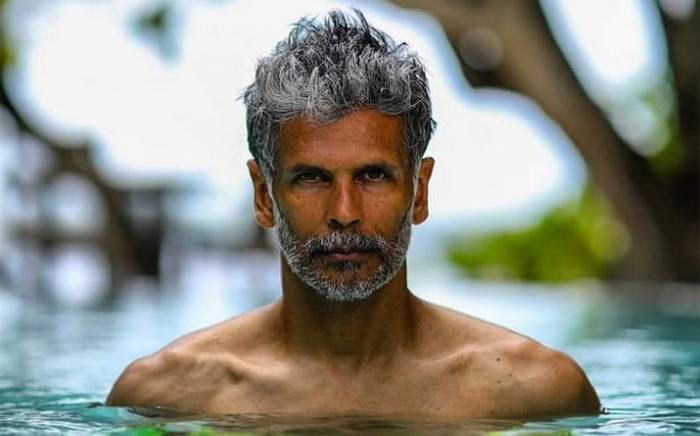 Milind Soman was born on the 4th of November 1965, in Glasgow, Scotland, United Kingdom.

Milind attended Dr. Antonio Da Silva High School and then went to Jr. College of Commerce in Mumbai. He earned his earned diploma in electrical engineering from Saboo Siddik Engineering College in Mumbai. 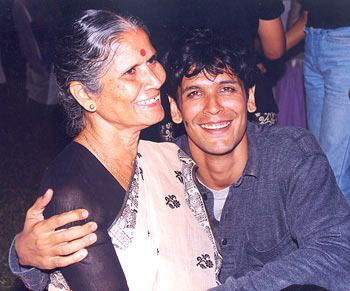 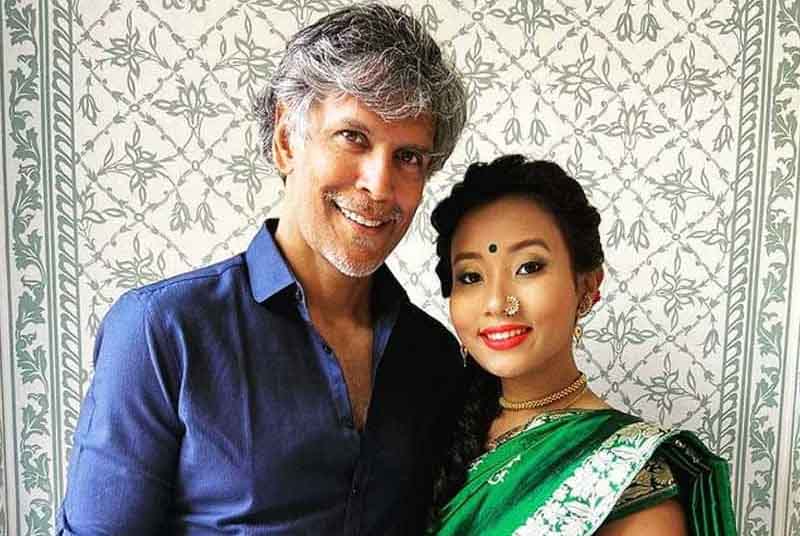 Soman started getting fame in the various appearances in TV series and music videos, the most notable of which were his titular role in the sci-fi TV series Captain Vyom (1998–1999) and his key feature in the music video for the chartbuster pop song Made in India (1995). 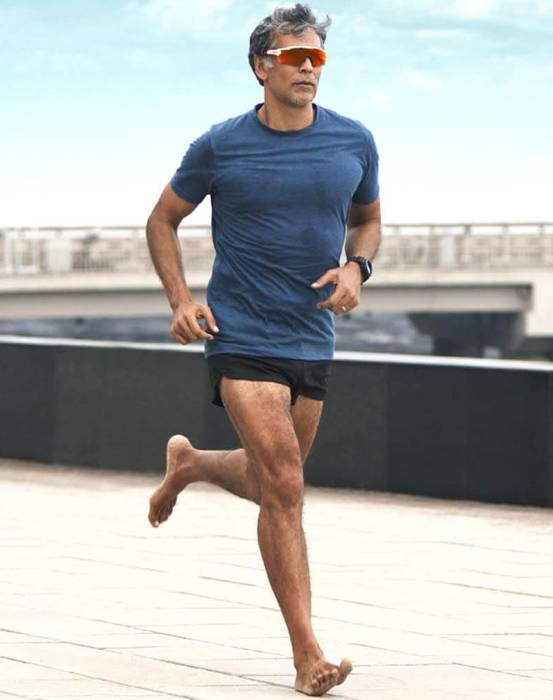 Milind is primarily famous for being a supermodel. Basically he get famous for his work in movies such as 16 December (2002), Rules: Pyaar Ka Superhit Formula (2003), and the web series Four More Shots Please! (2019-Present).

In 2000, Milind had his first film onscreen role in the movie, Tarkieb as Captain Ajit Verma.

In 1995, Soman got featured in Alisha Chinai’s music video, Made in India. The same year, he made his debut as a television actor in A Mouthful of Sky.

In August 1995, two cases were registered against Milind and Madhu Sapre, Femina Miss India pageant 1992, for posing nude with a python wrapped around them in a print ad for Tuffs Shoes. Another case was filed against them by an advertising agency for illegal use of the python. In 2009, the court acquitted the accused persons.

Milind Soman has an estimated net worth of $20 million dollars as of 2022. 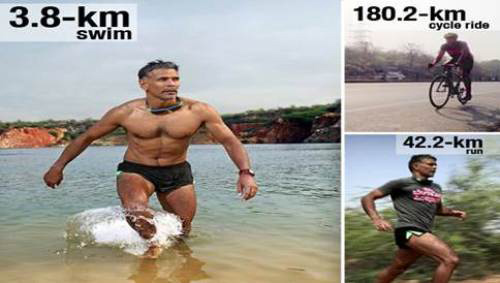