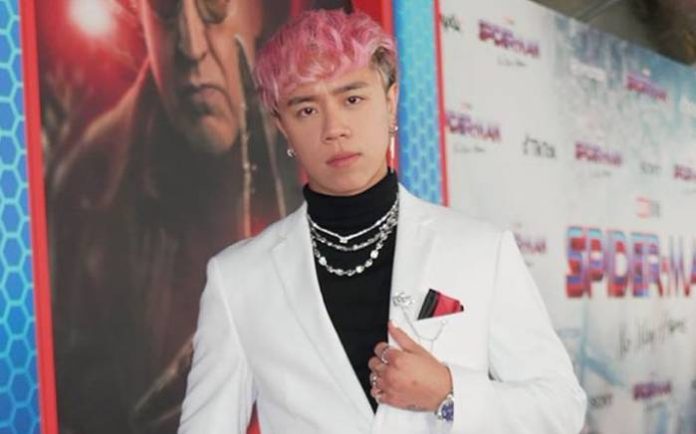 Michael Le is an American TikTok star and social media influencer who became an internet sensation with his dance-based clips on the TikTok platform where he has amassed more than 52 million followers. He also runs a self-titled YouTube channel that has garnered more than 350k subscribers and where he uploads elaborately choreographed dance videos that cover popular songs. Le co-founded The Shluv House, a TikTok collective house based in Los Angeles. 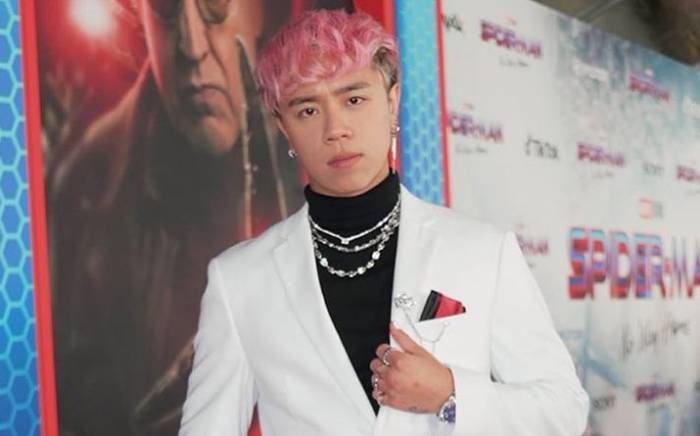 He has Vietnamese ancestry.

Michael hasn’t shared too much information about his early life and education. 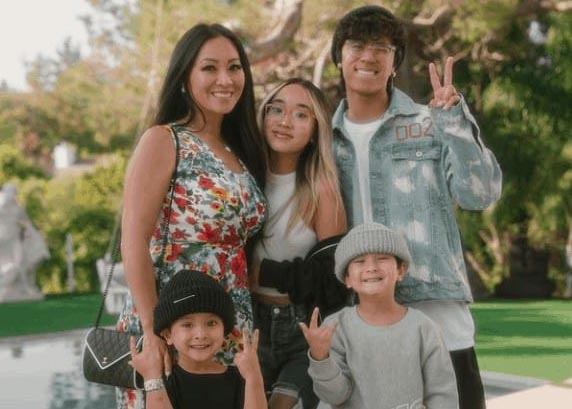 Le is the 11th most followed user on the Chinese social media app TikTok. He has more than 52 million TikTok followers and is also named as the 6th highest paid TikToker with earnings of $1.2 million for the year 2020 by Forbes. 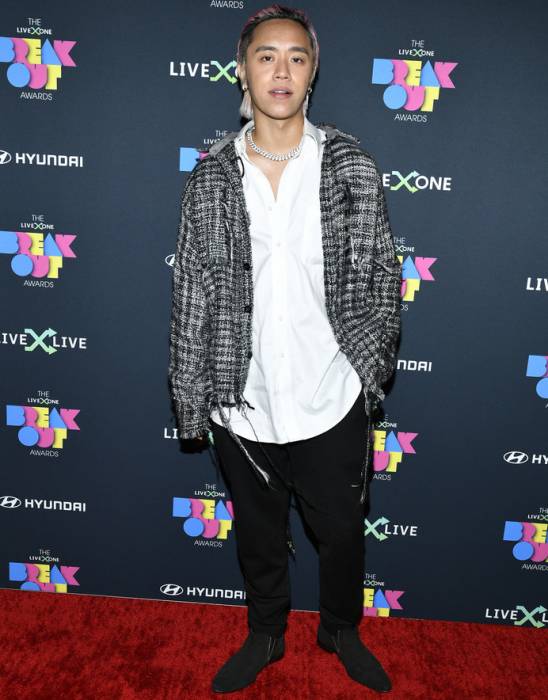 Michael has partnered with and promoted brands such as Bang Energy & Twitch.

Michael Le has an estimated net worth of $5 million dollars as of 2022. 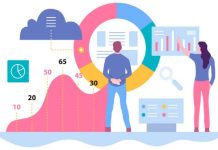