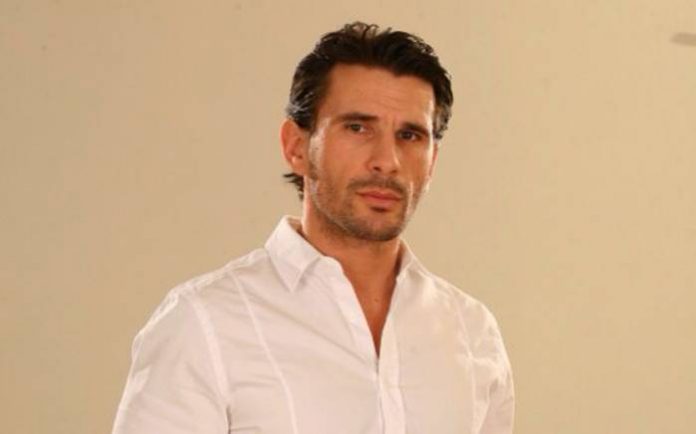 Manuel Ferrara is a French adult actor and director who is said to be one of the leading men working in the adult film industry. He is a U.S. Green Card holder. Ferrara has won 64 adult industry awards including six AVN Awards as Male Performer of the Year and was inducted into the AVN and XRCO Halls of Fame. Ferrara performed in about 2,200 videos in his adult career. 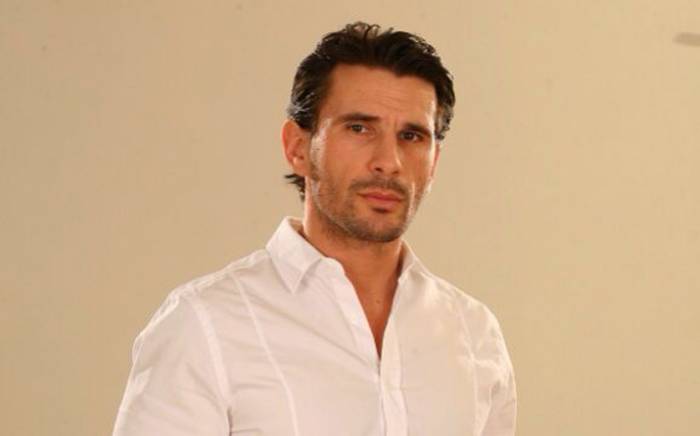 Manuel Ferrara was born on the 1st of November 1975, in Le Raincy, France. 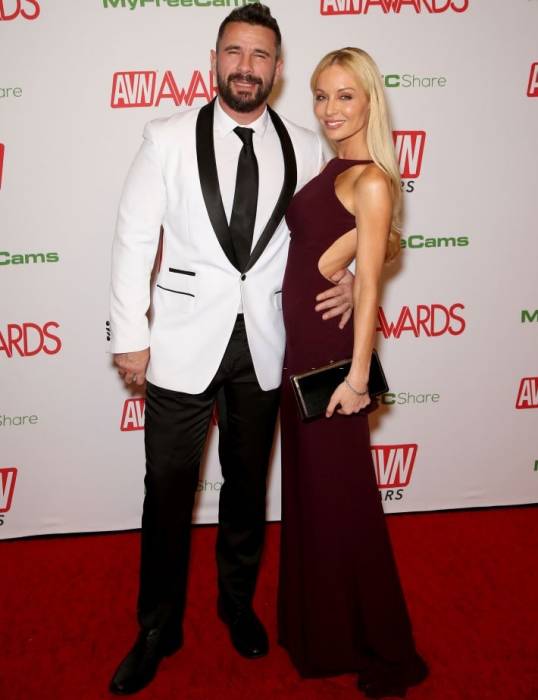 One of the leading actors in the adult industry, Ferrara has won 64 adult industry awards including six AVN Awards as Male Performer of the Year and was inducted into the AVN and XRCO Halls of Fame.

In 1997, Ferrara made his debut in the adult industry after he replied to an advertisement that he had come across in a French adult-rated magazine. Later he started a career as a professional adult actor, appearing in various French and European productions.

In 2010, Manuel appeared in an episode of the TV series, Manswers.

Manuel Ferrara has an estimated net worth of $4 million dollars as of 2021. 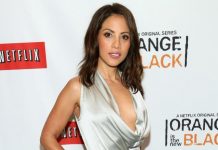