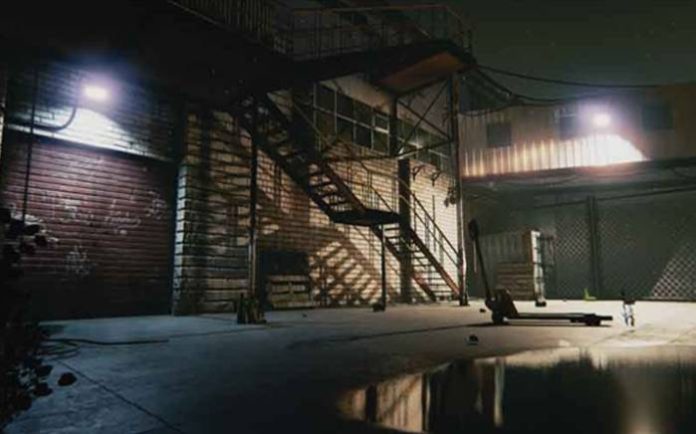 Without their skill and creativity, many games would simply not be possible. This is an extremely important part of the gaming industry, which has already formed some unspoken rules that we want to voice. They have already become good form in the creation of various video games. 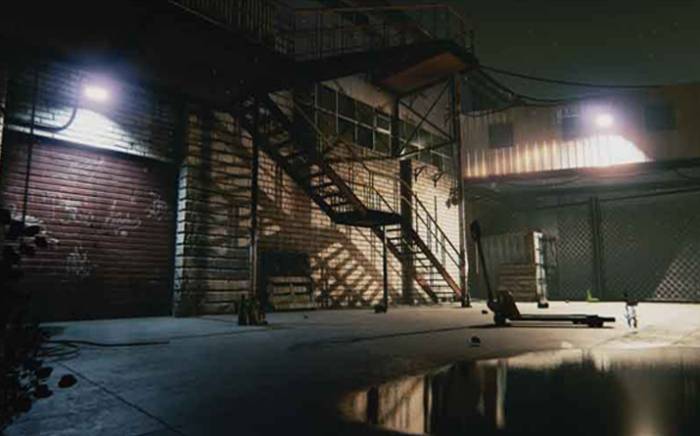 What Do You Need to Know About 3D Environment?

To understand art creation for 3D games, it is important to first clarify the basics of what makes an environment three-dimensional. An environment is only considered three-dimensional if it has visual depth. This means that players must be able to see that all objects around them have volume and that the world itself is not flat. Three-dimensional environments are much more believable and realistic compared to two-dimensional ones. With the tools that developers and designers have today, it is not a problem to achieve outstanding levels of realism.

When it comes to creating a 3D environment in the game, there are a few key things you need to keep in mind to create an immersive and believable world for your players:

The Main Stages of Development of 3D Environment for Games 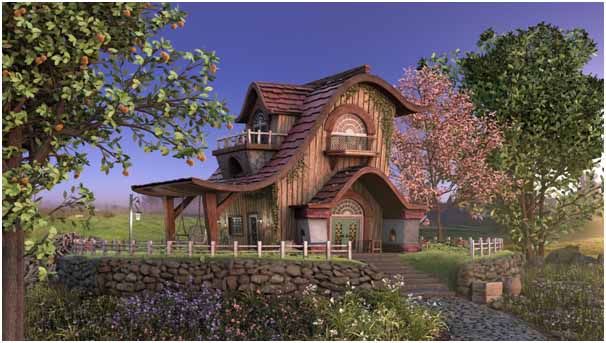 Developing an environment for any game requires going through 7 main steps. Missing any of them is unacceptable.

A concept 3D environment can be used in video games to create a contrast between an intimate space and a vast open world. Conceptualizing such an environment can be challenging, but by studying reference material and using your imagination, you can develop a unique and memorable space for players to explore.

When designing a 3D environment, consider the type of game you are making, the story you are trying to tell, and the mood you want to create. With careful planning and attention to detail, you can create a concept 3D environment that will capture players’ imaginations and provide them with an unforgettable gaming experience.

It’s important to take a closer look at the objects you’re trying to recreate in your game. And it doesn’t matter what it is about: even if it’s a racing track in an urban environment, even if it’s a rocky area. The designer should be inspired by pictures of real analogs of your gaming environment. So the master will better feel the contrast, balance, and temperature of colors, as well as the main features of objects.

Only now begins the real work with graphics. The designer lays the foundations for what he plans to recreate. So far, only general features of the environment are being created, which will help to see the strengths and weaknesses of the idea. Although the pictures of objects obtained as a result of the previous step are still alive in the designer’s memory, do not forget to check with the original. It may be appropriate to expand the number of source materials if the idea of individual elements is insufficient.

Now is not too late to change plans or adjust the current idea following the concept of the game. Don’t hold on to something you don’t like very much, or just out of regret for the effort you’ve spent. In the future, mistakes will cost, even more, it is better to think over everything better at the beginning of the journey than to redo most of the work.

When creating a three-dimensional environment for a video game, some sculpting stages need to be considered to create a believable and immersive world. The first stage is the general layout of the environment, which includes deciding on the size and shape of the world. Once the basic layout is complete, more detailed work can begin on the landscape, such as creating mountains, valleys, forests, and so on.

Finally, the last stage of sculpting is adding the finishing touches to the environment, such as building houses, roads, and other structures. By taking the time to properly plan and sculpt the environment, game developers can create a truly captivating and believable world for players to explore.

When the sculpting stage is more or less completed, it’s time to check the results again. Upon careful consideration, there should be elements that you like and those that can be improved.

The composition is the arrangement of elements within the environment, while lighting refers to how light is used to illuminate the scene. Both composition and lighting are important considerations in the creation of a 3D environment for games.

The composition of a game environment should be carefully planned to create an aesthetically pleasing and functional space. Elements such as buildings, trees, and vehicles should be positioned in a way that enhances the gameplay experience. In addition, the use of color and texture can add visual interest and help to create a unique atmosphere.

Lighting is also an important aspect of game environment design. Light can be used to create mood and atmosphere, as well as to improve visibility for players. In some cases, artificial lighting may be used to supplement or replace natural light sources. When creating a 3D environment for games, care should be taken to ensure that the lighting reinforces the game’s overall aesthetic.

The post-processing and effects stages of development are important for creating a believable and immersive 3D environment for games. By carefully selecting and placing various 3D objects, lights, and shadows, the game developers can create a detailed and realistic world for players. One of the most important aspects of post-processing is ensuring that the game’s graphics are optimized for the target platform.

This may involve adjusting the quality settings of textures and models, or even re-rendering entire scenes to meet the required specifications. In addition to visual quality, the post-processing stage also allows for final adjustments to be made to gameplay mechanics and sound design. These final touches can make all the difference in creating a truly immersive gaming experience.

Only after going through all the stages, you will be able to get the perfect gaming environment that exactly matches the overall style of the game. It is better not to ignore any of the steps, otherwise, gaps will be observed. Players may not be able to immediately tell what’s wrong, but they will notice something is wrong.