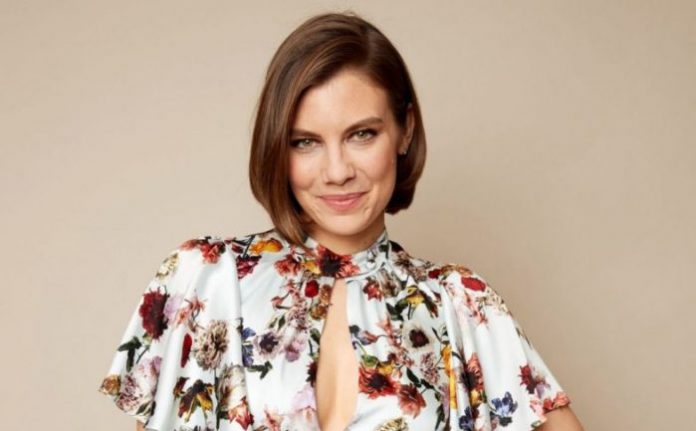 Lauren Cohan is a British–American actress and model who has dual citizenship in the United States and the United Kingdom. She is known for her role as Maggie Greene in the horror television series The Walking Dead. Her other notable TV roles are as Bela Talbot in the fantasy-horror series Supernatural, Rose in the supernatural series The Vampire Diaries and Vivian McArthur Volkoff in the action comedy series Chuck. Her film appearances include the comedy Van Wilder: The Rise of Taj, the psychological thriller horror The Boy, the superhero film Batman v Superman: Dawn of Justice and the biographical drama All Eyez on Me. 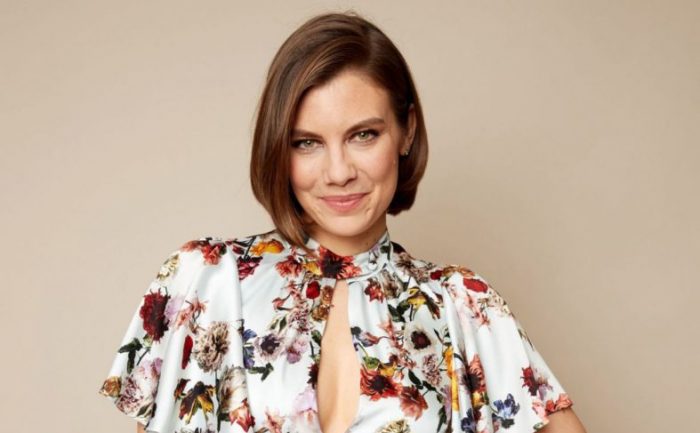 She has Scottish ancestry on her mother’s side, while Lauren is of American descent on her dad’s side.

Lauren attended University of Winchester in Winchester, Hampshire, England from where she graduated with a Bachelors of Arts degree in Drama and English Literature.

Lauren never talks about her love life to the media. However, she was rumored to be associated with a few of her co-stars at times but there are no confirmed reports, instead mere speculations.

Lauren first gained fame for her short-lived role in the Warner Bros. horror series Supernatural. She met with critical acclaim for her role as Maggie on the AMC drama thriller horror series The Walking Dead. The role that earned her several awards and ultimately made her the household name of every American. The show was a huge success with a rating of 8.5 on IMDb. 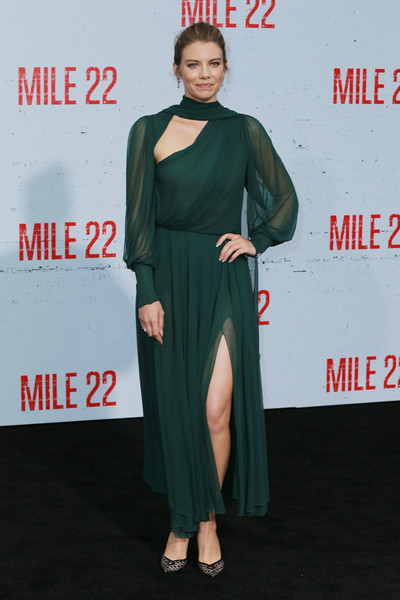 Lauren Cohan had her start in films in 2005, playing the role of Sister Beatrice in the romantic drama film “Casanova”.

In 2007, Lauren played the role as Forrester Creations employee in the television soap opera The Bold and the Beautiful. She appeared only in 1 episode.

Lauren has appeared in commercials on Lay’s Potato Chips and State Farm commercial.

Lauren’s net worth is estimated to be $5 million dollars as of 2019.