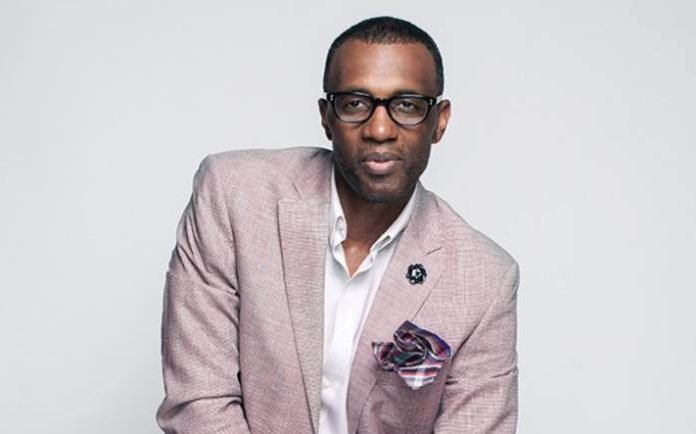 Kevin Samuels is an American Image consultant and Internet Personality. In 2013, he worked in the marketing industry before started his own image-consulting firm. In 2020, Samuels rose to popularity and was considered a polarizing figure based on his YouTube and Instagram live streams discussing modern society and relationships. 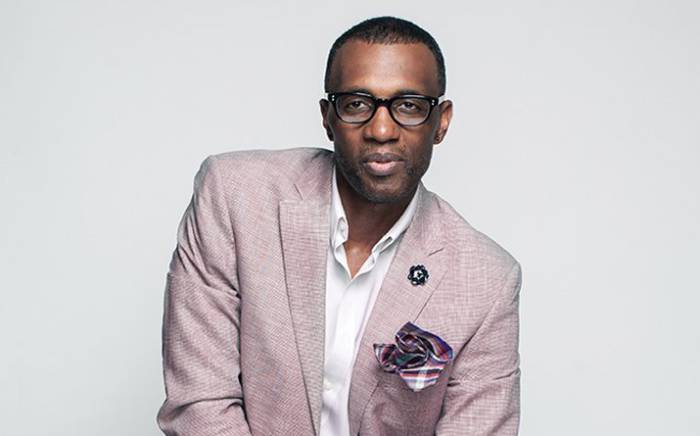 Kevin Samuels was born on the 13th of March 1969, in Oklahoma City, Oklahoma, United States.

On May 5, 2022, Samuels was found unresponsive in his Atlanta apartment after a woman who had stayed with him the night prior called 911, telling the operator Samuels was complaining of chest pains and that he had collapsed. Samuels was rushed to a hospital, where he later died aged 53.

Samuels attended Millwood High School, and studied chemical engineering at the University of Oklahoma, but was not able to graduate due to having cancer at age 21.

Samuels was married and divorced twice. He had a daughter.

Samuels became known as a a polarizing figure based on his YouTube and Instagram live streams discussing modern society and relationships. Samuels gained traction in mainstream hip-hop culture, interviewing Nicki Minaj and T.I., and even making a guest appearance on VladTV.

Kevin Samuels has an estimated net worth of $5 million dollars as of 2023.