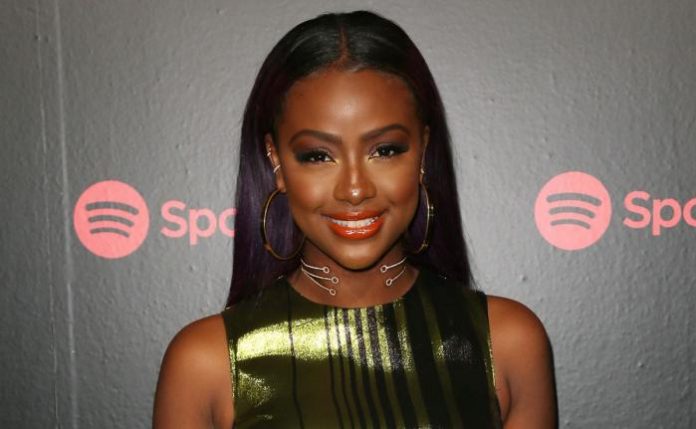 Justine Skye is an American singer, songwriter, actress and model. Justine got her start at a professional singing career when she performed songs to go with the book “Rules To Rock By”. She is known for having made a cover about “Headlines” by Drake which received 2 million views on YouTube. Her debut EP, Everyday Living, helped her land a deal with Atlantic Records in 2013. 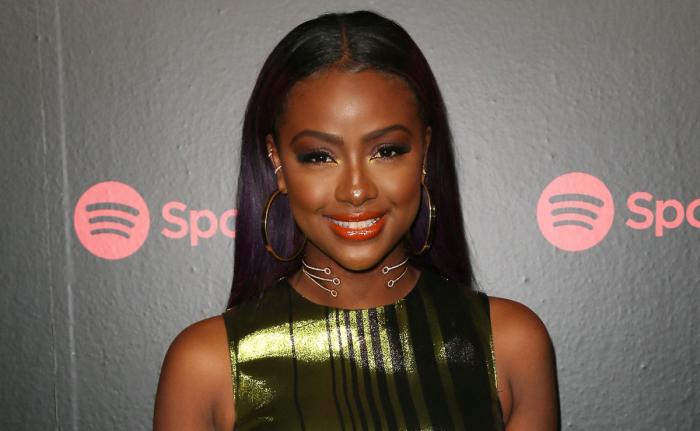 Justine Skye dropped out of high school when she was 16 years old to focus on her music career. However, she didn’t completely give up her education and instead, continued her education through homeschooling.

Justine Skye is represented by One Management. 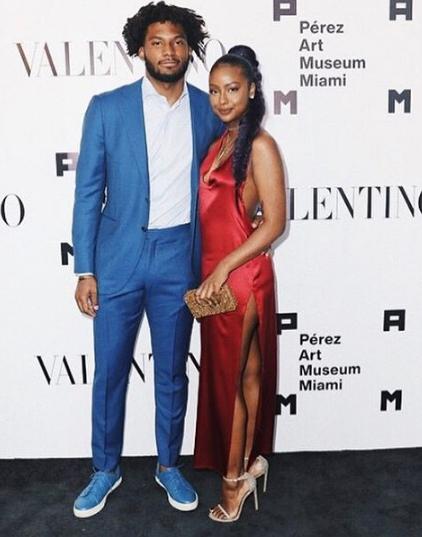 She often tends to dye her hair ‘Purple’.

The popularity of her 2nd EP, Emotionally Unavailable, which was made available only in digital download format. The record still managed to peak at the 14th rank on the US R&B charts. Her strong presence on various social media platforms, including Instagram, on which she boasts more than 1 million followers. 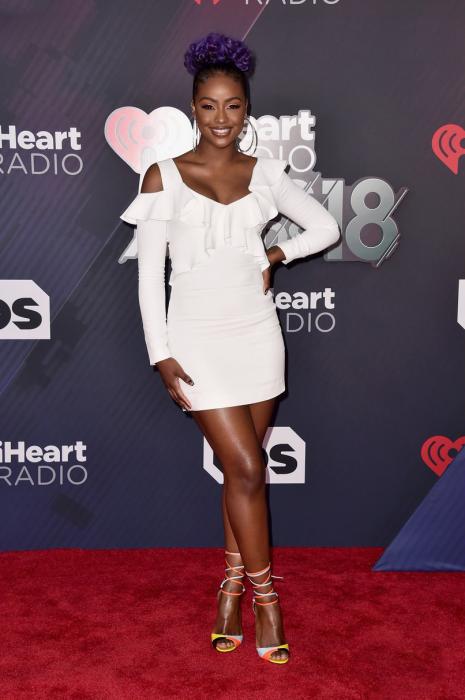 Her debut album ULTRAVIOLET was released in January 2018 in the digital download form.

She made her theatrical film debut in a minor role in the drama movie, Green Dolphin in 2018.

In April 2013, Justine Skye made her first TV show appearance on the talk show, Today.

Justine Skye has appeared in a TV commercial for a variety of products from the brand Dark and Lovely. She has also used her strong social media presence to plug quite a number of products through her official accounts.

Justine Skye net worth is estimated at around $3 million dollars as of 2019.