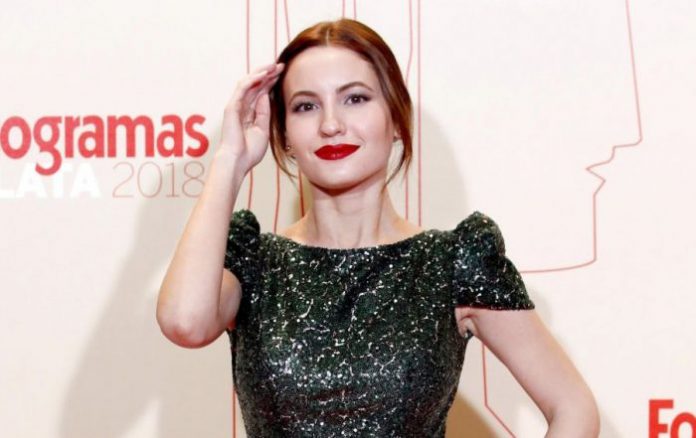 Ivana Baquero is a Spanish actress. At the age of 11, she was chosen by director Guillermo del Toro to star as Ofelia in Pan’s Labyrinth, for which she won critical acclaim and the Goya Award for Best New Actress. In 2009, she played the title role in John Connolly’s horror film, The New Daughter, with Kevin Costner, marking her first American role. In 2015, she was cast as Eretria in the television series The Shannara Chronicles. 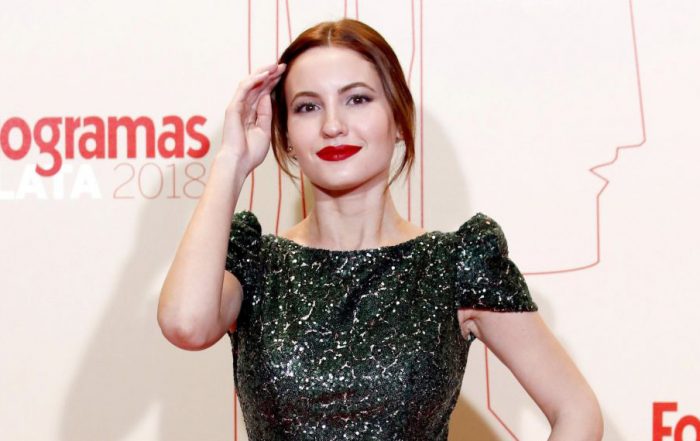 Ivana Baquero was born on the 11th of June 1994 , in Barcelona, Catalonia, Spain.

Ivana Baquero went to the American School of Barcelona for her high school studies and graduated in 2012. After that, she got admission in a law graduation course at an unspecified university.

Due to her inclination to keep her private life away from the spotlight, not much is known about her dating status and history.

Playing the role of Ofelia in the dark fantasy movie, Pan’s Labyrinth in 2006. Being cast as Eretria in the fantasy drama series, The Shannara Chronicles. 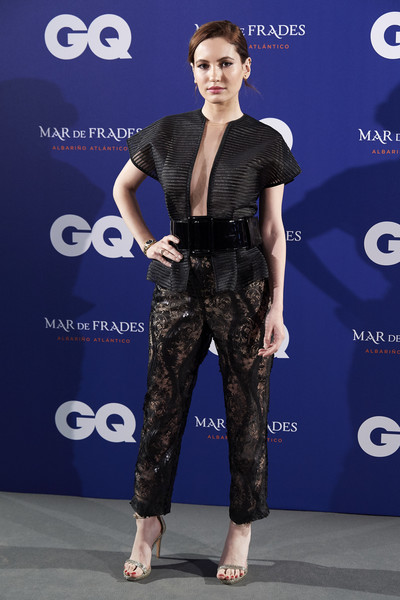 In 2004, Ivana made her film debut in the supporting role of Ana in the horror movie, Romasanta.

Ivana’s first television gig came in 2005 when she was cast in a profusely made television film called Maria i Assou, in which she played the character of Nicole.

Ivana Baquero has a estimated net worth of $1 million dollars as of 2019.