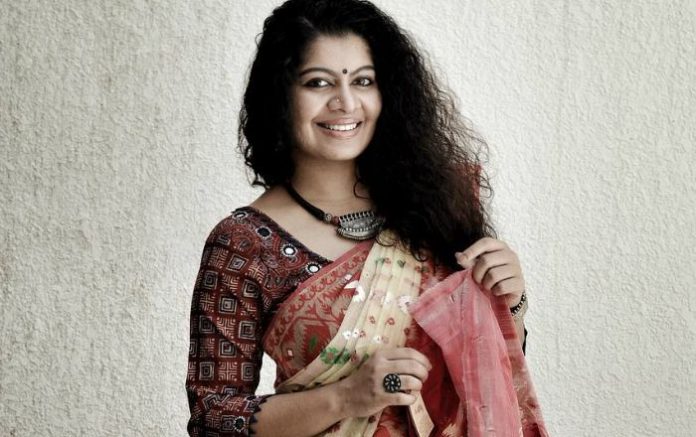 Gilu Joseph is a Malayali poet and lyricist. She earlier worked as an air hostess with Fly Dubai. She has also acted in Malayalam movies. Gilu appeared on the cover of the March edition of Grihalakshmi, breastfeeding a baby as a part of their breastfeed freely campaign. A complaint was lodged with the State Child Rights Commission against the magazine and Gilu, by various lawyers. A petition was filled with the Kerala HC alleging that the magazine cover violated provisions of the Protection of Children from Sexual Offences (POCSO) Act. 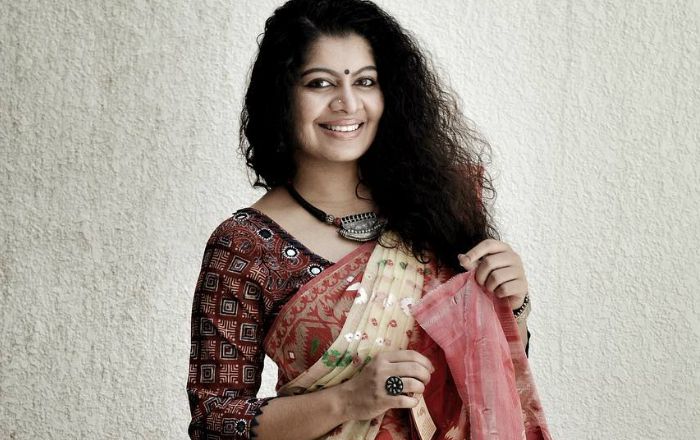 She is of Malayali ancestry.

She hasn’t revealed her educational details.

Gilu Joseph has kept her personal life discreet from media, thus making it tad difficult for us to say of any relation she has had in the past or in the present.

In 2016, Gilu Joseph made her silver screen debut as a supporting actress in the film  Jacobinte Swargarajyam alongside Nivin Pauly, Renji Panicker, Lakshmy Ramakrishnan, and Sreenath Bhasi. 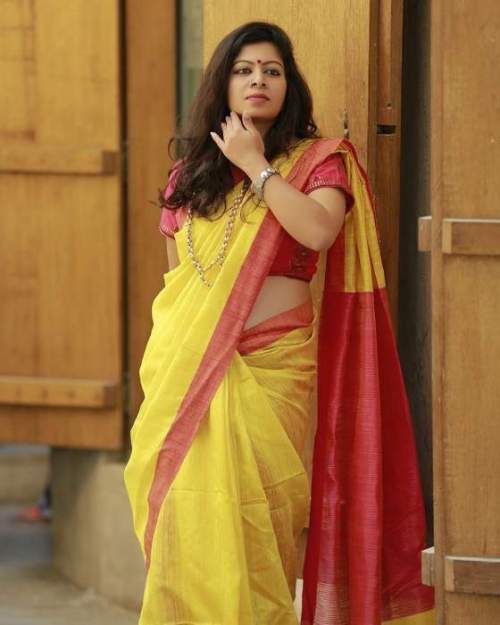 She hasn’t appeared in any TV show or series till date.

There’s not much known details about her brand endorsement deals. 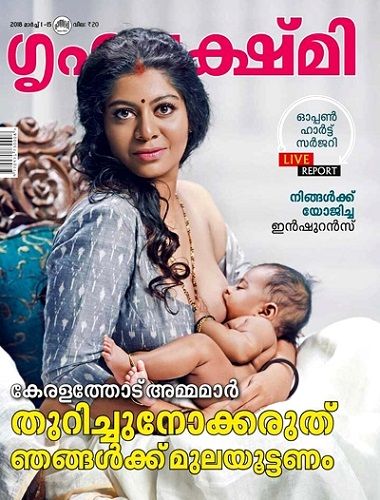 Advocates Vinod Mathew Wilson and Jiyas Jamal individually filed a complaint against Gilu and the publishers of Malayalam magazine ‘Grihalakshmi’ by alleging that her breastfeeding picture on the magazine cover is lascivious in nature and the health & rights of baby have been exploited.

She was awarded the Palm Pusthakapura Akshara Thoolika award for her poetry.

Gilu Joseph has an estimated net worth of $0.3 million dollars. 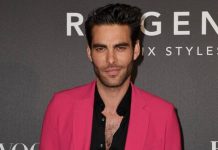 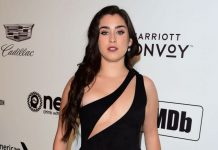