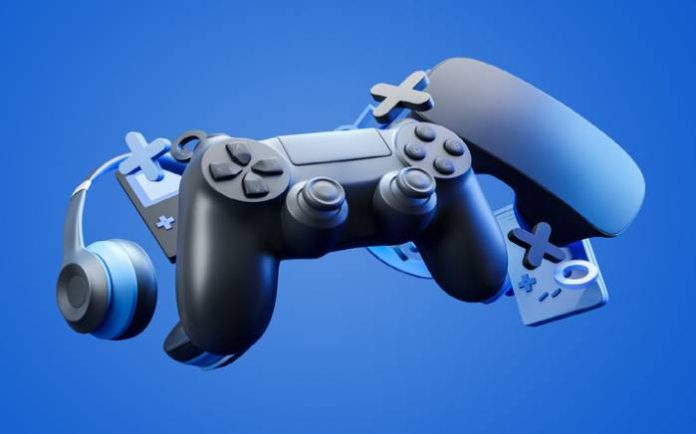 The video gaming industry has become a juggernaut industry over the past 40-odd years. Franchises have taken hold while some developers have come and gone there are still many that are successfully churning out games and have been for years. Genres also come and go but many have taken a foothold in the industry, whether it’s sports, motor racing, first-person shooters, or open-world third-person games. 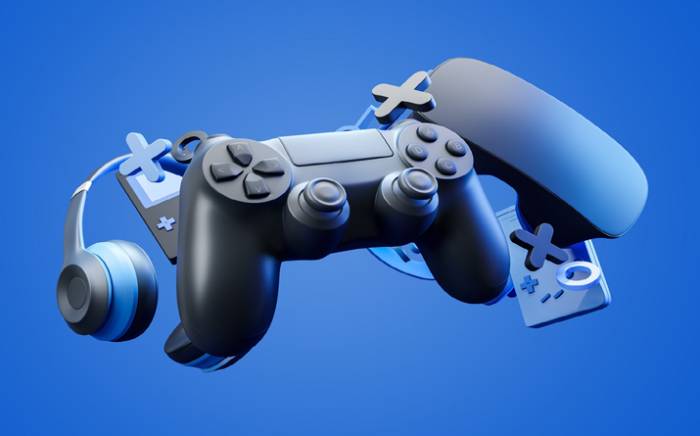 One of the biggest companies in the video game industry on this list is Activision Blizzard. This holding company currently has 5 subsidiary businesses and has been on the S&P 500 index since 2015 and is only the second gaming company to do so, after Electronic Arts. At the time of writing, Microsoft is looking to acquire Activation Blizzard for US$68.7 billion.

The company has produced a long list of famous and ongoing franchises including Tony Hawk, Spyro, Call of Duty, Crash Bandicoot, World of Warcraft, Diablo, and Candy Crush Saga. The CEO since 2008 is American businessman Bobby Kotick who will retain the position until Microsoft acquires the company.

This New York-based holding company began in 1993 by Ryan Brant and owns two of the most successful publishing companies in the industry. Those are Rockstar, who developed the Red Dead series, and the Grand Theft Auto franchise, which is one of the most successful video game franchises of all time. The other company is 2K which has produced wildly successful franchises such as Borderlands and Bioshock as well as NBA 2K, PGA Tour 2K, and WWE 2K.

With an estimated market capitalization of US$13 billion, it is the third-largest publicly traded video game company in the world.

Electronic Arts was founded in 1982 by William Murray “Trip” Hawkins in Redwood City, California. They are one of the largest game publishers in the world and are known for many successful franchises such as Need for Speed, Command and Conquer, Medal of Honor, and Battlefield as well as games from the EA Sports division including Madden NFL, NBA Live, and FIFA.

These games have been particularly popular for many years now. Even though Electronic Arts have had some criticism over the years, the company has maintained ongoing success since its inception. If you are wanting to buy US stocks in gaming, then it should include Electronic Arts as part of your portfolio

Based in Japan, Sony is one of the largest tech companies in the world and its subsidiary Sony Interactive Entertainment is the producer of the PlayStation line of consoles. After a failed merger with Nintendo in the early 1990s, Sony decided to release its own console and did so in 1994 to much success and critical acclaim. This release grabbed 61% of the global console sales that year.

It was initially surprising to see Sony actively competing with Sega and Nintendo, but they had a good marketing strategy, reliable and affordable hardware, and a massive catalog of games. It would be worth investing in some stocks with this company.