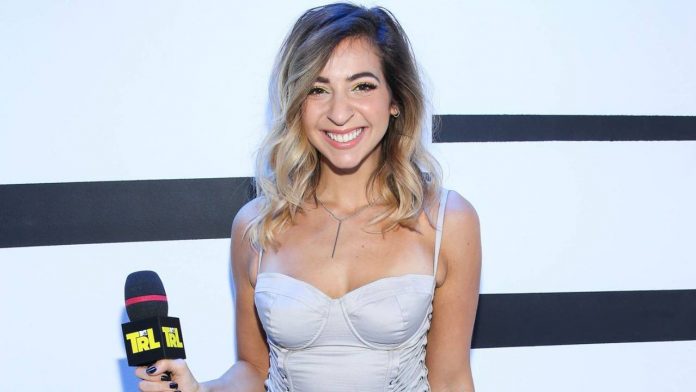 Gabbie Hanna is an American YouTuber, Viner, author, comedian, actress and singer. She started her career on the popular streaming service, Vine. She has since risen to fame through YouTube, gaining over 6,000,000 subscribers. Prior to being nominated, she released a poetry book titled Adultolescence. Hanna has also pursued a musical career, releasing five singles as of 2018, her first entitled “Out Loud” in 2017. Also in 2017, Hanna starred in Joey Graceffa’s YouTube Red series, Escape the Night, as herself portraying a Vaudevillian during the Victorian era. In April 2018, she was nominated for an IHeartRadio Social Star Award. 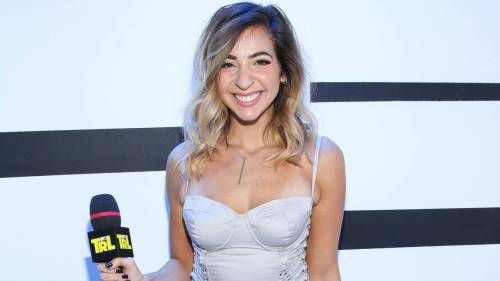 She is of Lebanese, French and Polish descent.

Gabbie Hanna attended New Castle High School in New Castle, Pennsylvania and then attended the University of Pittsburgh from where she obtained her degree in psychology and communications.

Gabbie Hanna has kept her personal life secret and has never disclosed to her dedicated fans whom she is currently dating or the past ones. But, according to rumors doing rounds on the net, Hanna is dating TV actor, Desmond Harrington of Dexter fame.

Her earlier Vine videos which she started uploading in late 2013. Slowly but gradually, she started getting popular through her comedy videos accumulating more than 5 million followers. Her YouTube channel, Gabbie Hanna, formerly known as The Gabbie Show. Her channel became popular due to her unique and creative videos which at times include her family members. She soon acquired more than 5.5 million subscribers. Her vlog videos in The Gabbie Vlogs, which has her crazy videos and more than 1.5 million followers.

Gabbie released Out loud and Satellite through her YouTube Channel, Gabbie Hanna. “Out loud” reached #3 on the US iTunes charts.

In 2016, Gabbie made her theatrical film debut in a small role as Lindsey in the comedy film Laid in America.

In 2014, she made her first TV show appearance on Access Hollywood.

Gabbie Hanna has appeared in a commercial for Verizon.

Hanna net worth is estimated at $650 thousand dollars as of 2019. Her main source of income comes from monetizing her videos on different platforms indeed, television appearances and lucrative endorsement deals. Above all, she also makes money form singing and world tours.