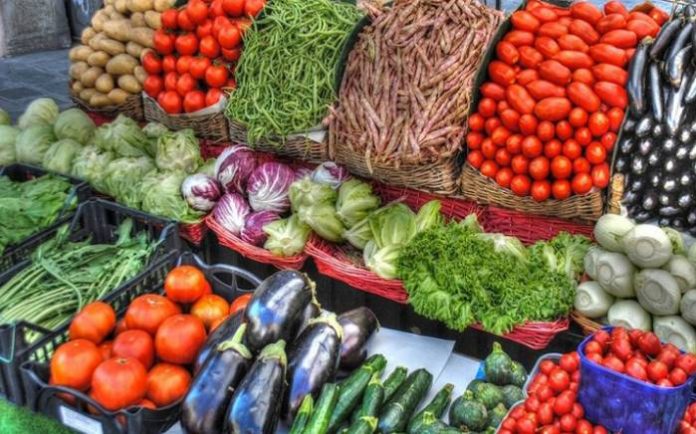 What Is Movie2K: Alternatives Website to Watch Movies and TV Shows Online

The two boys were toddlers when a police officer came to their home and found their mother with track marks on her arms from heroin use. The kitchen cabinets and the youngsters’ bellies were empty. The only things plentiful in the house were trash and milk jugs that were filled with the mother’s vomit.

The boys were taken in by their grandparents. They were safe and loved, but, apparently, they never forgot what it felt like to be hungry. At their grandparents’ house, the boys would check the food pantry, “freak out if there was a bare spot,” and ask what they were going to eat the next day before they went to bed. 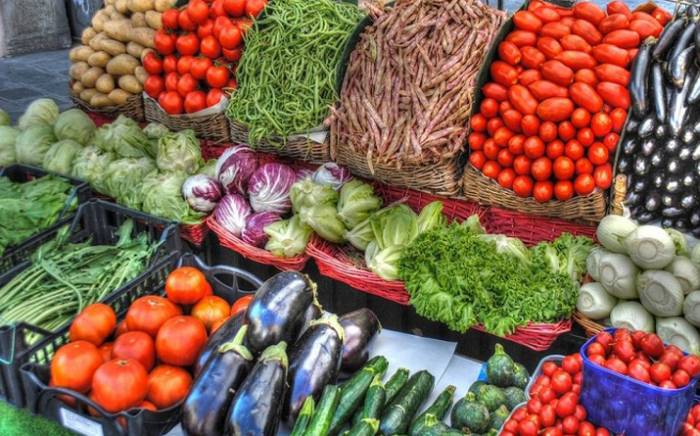 What Does “Food Insecurity” Mean?

Individuals experiencing “food insecurity” have limited access to nutritious foods and/or they access food in ways that are not considered “socially acceptable” (e.g. dumpster diving). Whether individuals are food secure is determined by multiple factors such as employment status, race, and place of residence. For example, if a person has no means of transportation and lives in an urban area having only gas stations and 7-Elevens but no supermarkets (i.e. a food desert), that person is at high risk for food insecurity.

Food insecurity has various negative impacts on quality of life. Families dealing with food insecurity report being worried that they will run out of food and having to reduce or even skip meals because they do not have sufficient money to pay for food. In addition, food insecurity can lead to various health issues, including high blood pressure, diabetes, obesity, and depression.

The Relationship Between Food Insecurity and Substance Abuse

According to Anema and others, “illicit drug use is a well-known risk factor for food insecurity and poor nutritional status.” In fact, it is estimated that 30 percent to 70 percent of individuals dealing with substance abuse are also facing food insecurity.

For various reasons, individuals dealing with substance abuse may not eat very much or may miss an entire day’s worth of meals. Finding and using drugs may take priority over finding food. Alternatively, the individual may not have sufficient money to get a meal and get a fix. Female IV drug users interviewed by Anema and others explained that, while they can get food “from distribution sites” for free, they always have to pay for their drugs. The individual might abstain from eating in order to prolong the high associated with a certain drug.

At least two studies have shown that food deprivation in cannabis-users raises their blood concentration of THC. Or the individual may be on a drug binge, which is to say, he or she might be using to such an extent that all activities of daily living–such as bathing, eating, and sleeping–go largely ignored. One woman with a history of cocaine addiction described how–when she was using–she never ate food. Moreover, beverages that most people would view as healthful, like juice and water, made her ill when she was high on cocaine.

When they do eat, those dealing with substance abuse often have a diet that is lacking in essential nutrients and vitamins. A study conducted by Himmelgreen and others on Hispanic female drug users found that these women ate more sweets and fried food and ate far less healthy foods like fish and vegetables as compared to non-drug-using Hispanic females. Opiate addiction has been associated with vitamin deficiencies in calcium and magnesium.

Also, it is commonly known that individuals with alcohol abuse disorder are at risk for thiamine deficiency. Thiamine is a vitamin obtained from food or supplements that is essential to the normal functioning of the brain, nerves, and heart. However, alcoholics often do not eat a diet with enough whole grains, meat, and fish to provide sufficient amounts of thiamine. Even if they did, alcohol interferes with the body’s ability to process and store this important vitamin. Left untreated, thiamine deficiency can result in permanent brain damage.

It is widely known that individuals using IV drugs are at much higher risk for contracting diseases like HIV and hepatitis C. One distressing finding from the study by Strike and others is that IV drug users who are facing food insecurity are more likely to share drug paraphernalia like needles. This behavior increases the likelihood that these individuals will contract and spread life-threatening diseases.

Another disheartening finding from this study is that IV drug users are less likely to seek out food distribution sites. Regardless of whether food banks or soup kitchens exist nearby, if IV drug users do not want to utilize these services, they will remain insecure.

Studies in the United States tend to focus on food insecurity and substance abuse in large metropolitan centers. In a study of IV drug users in Baltimore conducted in the late nineties, participants who were tested and re-tested for tuberculosis at a needle exchange site reported not having enough money to buy food during a year; over 70 percent of those individuals who did not return to be re-tested for tuberculosis reported the same.

In a study of crack users diagnosed with HIV in Atlanta and Miami from 2006 to 2009, 34 percent of the participants were found to be facing food insecurity. And in a study of IV drug users living in Los Angeles and San Francisco that was published by Schmitz and others’ in 2016, more than half of the participants reported experiencing food insecurity.

Moreover, the prevalence of food insecurity within this community was “among the highest found in any demographic sub-population in the USA.” Among those studied, the researchers found strong correlations between food insecurity and the experience of violence and/or the “fear of arrest for possession of drug paraphernalia.” Feelings of vulnerability undoubtedly make it harder for drug users to leave their comfort zone and seek help in obtaining healthful food.

By affecting appetite, certain illicit drugs can also impact an individual’s level of food security. A study by Davison and others in 2018 showed that “the prevalence of food insecurity” was higher among marijuana users than non-users and much lower for individuals using cocaine and crack as compared to non-users.

When it comes to marijuana, the “munchies” appear to be a biological reality. Within each normal brain is an olfactory bulb that receives and processes odor signals. Whenever you bake chocolate chip cookies in your oven, for example, special nerves in your nose will pick up the scent. These nerves will send chocolate chip cookie odor signals to the olfactory nerves in your brain, which, in turn, will send these signals to the olfactory bulb.

When these signals hit the olfactory bulb, you can smell the chocolate aroma of your fresh-baked cookies. A study published in Nature Neuroscience showed that, when THC was given to mice, it bound to cannabinoid receptors in the olfactory bulb, increased sensitivity to smell, and contributed to an increase in appetite. Mice exposed to THC often demonstrated “hyperphagia” or overeating. While mice certainly are not humans, these findings suggest that THC binding to cannabinoid receptors in the human brain may act similarly as an appetite stimulant and induce overeating in marijuana users.

Stimulation of mu-opioid receptors is connected to cravings for sweets, while blockade of these receptors is associated with a decrease in the desire for sugary, high-calorie foods. Researchers Nolan and Scagnelli studied former addicts in a methadone treatment program and found that these individuals tended to have higher BMIs than study participants not taking methadone. Those taking methadone also reported more intense cravings for junk foods like pizza, candy, and chocolate.

Conversely, certain drugs of abuse suppress appetite. In addition to having more complex effects on metabolism in general, cocaine is a well-known appetite suppressant. Likewise, meth can curb appetite and can do so for even longer than can cocaine.

Knowing the effects that illicit substances have on the body helps us understand how substance abuse can impact an individual’s level of food security. Clearly, if an individual cannot access food reliably, using a drug like cocaine or meth will do little to worsen his or her situation.

In fact, someone using these drugs may not recognize fully the extent to which he or she is food insecure because of diminished appetite. Someone who is using marijuana or heroin, on the other hand, is likely to experience food insecurity more intensely when he or she is craving a type of food that he or she cannot obtain.

While there are no easy answers to ending food insecurity or substance abuse, many organizations are working toward solutions: