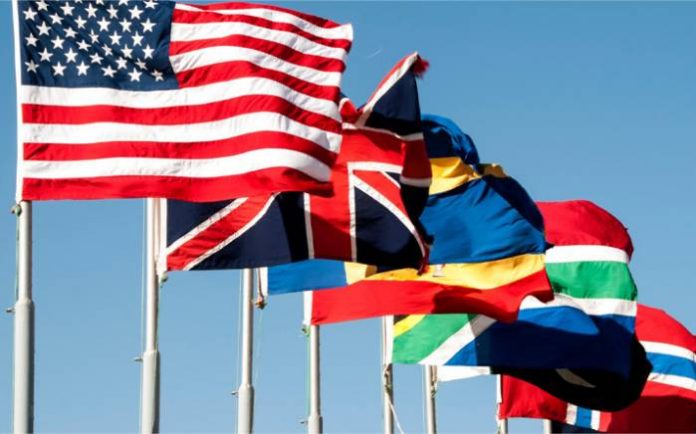 Flags carry immense significance and symbolize the values, beliefs, and ideas of an individual, group, or religious community. Many flags rose to prominence in the history of America. Apart from the national flag of America, there are hundreds of other essential flags. The don’t tread on me flag is one such flag that has been used for centuries and symbolizes independence, personal defense, and liberty. Americans proudly hoist these flags in their front yards. 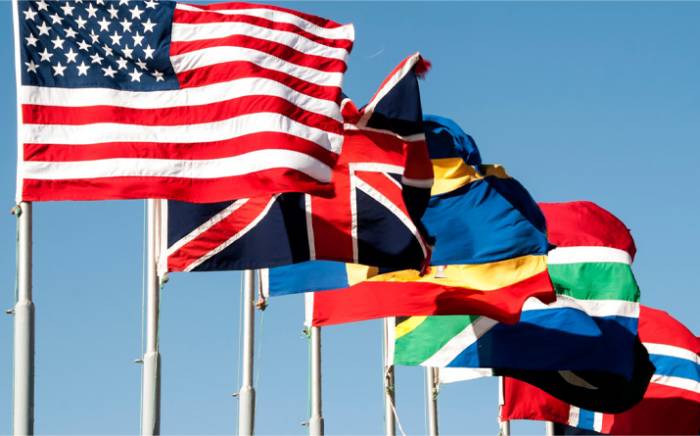 However, if you want to put up a flag in your backyard or anywhere in your home, you should first understand how to hoist, remove, and store it. The following are six essential flag etiquette everyone should know about.

National flags are very prestigious and carry the identity of a nation, group, or religion. It becomes essential to take care of the flag and hoist it responsibly. Mistreating the national flag can lead to violating the Flag Code.

Never let the flag touch the water or ground. Though you don’t have to dispose of the flag if it touches the floor accidentally, you still have to be wary that it never touches the ground. Ensure the flag is in the proper condition before you display it. Check whether there are any dust or dirt stains on the flag. Avoid displaying the flag if there are stains on it.

Half staff vs. Half-mast

If you are regularly surrounded by flags, you must have heard about these two terms- half staff and half-mast. Though people often use these terms interchangeably, it may not be the right thing to do so.

Since the inception of the American Navy, flags have been hoisted on the mast of the ship. In 1775, Colonel Christopher Gadsden sent a yellow “don’t tread on me” flag to then navy commander Esek Hopkins to hoist it on the mast of the first navy ship.

Half-staff the Flag Only at the Suitable Times

The national flag is half-staffed when the nation is mourning a loss of government officials and soldiers or commemorating big tragedies. It is also half staffed on Memorial Day from sunrise to noon. The process of hosting a flag at half-staff involves hosting the flag at the peak at first and then instantly lowering it to the half staff.

The position of the half staff is determined by considering the center of the flagpole measured from the top and bottom of the pole. When lowering the flag for the day, it should be first raised to the peak and then lowered to remove it from the flagpole.

Never Fly the Flag at Night, Except if it is Illuminated

The U.S. Flag Code has specific guidelines for hosting the flag at night. Flag Code states that flags should be flown only from sunrise to sunset. But if there is a need to hoist it after sundown, it should be adequately illuminated. There should be enough light around the flag, so it is visible.

Don’t Hoist the Flag in the Rain

Are you confused about whether you can fly the flag in the rain or not? The Flag Code states that you should never fly the flag if it rains. On top of that, it is also good to lower the flag and remove it if the weather calls for heavy rain or storms. Though it is okay if the flag stays hoisted in the shower, make sure it is weatherproof, so it doesn’t get damaged by the rain and wind. Many flag manufacturers produce durable, all-weather flags with nylon or polyester fabric.

Dispose of the old Flag in a Respectful Manner

There are specific guidelines in the Federal Flag Code that state the retired flag should be burned dignifiedly. It is also advised to discreetly dispose of the flag because people might misinterpret your intentions. If burning synthetic material is not allowed in your state, you can contact the local American Legion post and inquire whether they have any upcoming flag disposal ceremonies scheduled. These ceremonies usually happen on June 14, which is Flag Day. You can also contact a Local Scout group to dispose of the flag respectfully.

Flags are an essential part of human history, and they should be treated that way. A flag isn’t just a mere piece of fabric; it represents the sacrifices of the soldiers, contributions of freedom fighters, and unity of the nation. Ensure you follow these guidelines while handling, flying, and disposing of a flag.