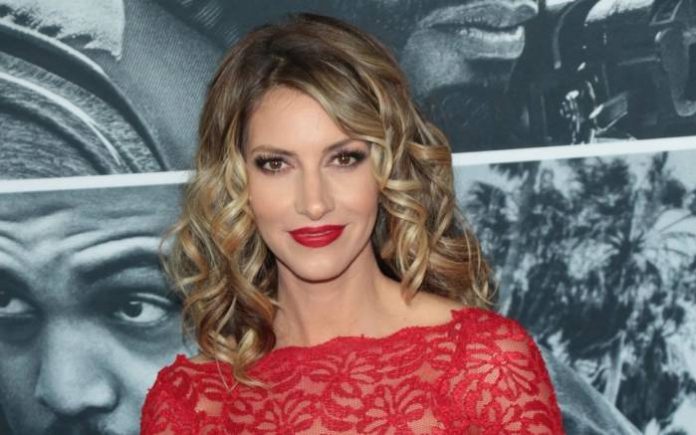 Dawn Olivieri is an American actress perhaps best known for her turn as Lydia in Heroes and Monica Talbot in House of Lies. She has appeared in the Showtime series House of Lies for 41 episodes, starting in 2012, playing the competitive management consultant and ex-wife of main character Marty Kaan and mother of their son, Roscoe Kaan. She acted as Janice Herveaux in the third season of the HBO series True Blood. She played a reporter and Damon Salvatore’s girlfriend Andie Star in the hit CW show The Vampire Diaries. As of March 2018, she has a recurring role on SEAL Team as Amy Nelson. 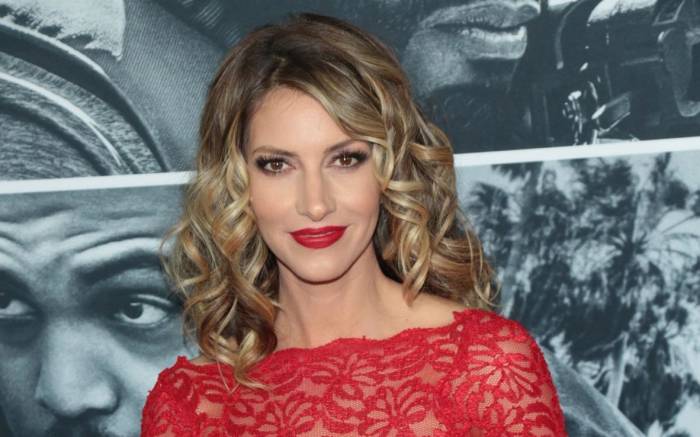 Dawn graduated from the University of South Florida.

Dawn Olivier prefers to keep her personal life away from the media and thus there is not much information available of any relationship he has had in the past or in the present.

Best known for her television shows Lydia in Heroes (2009-2010) and Monica Talbot in House of Lies (2012-2016). Her performance in the shows was highly appreciated by critics and audience. 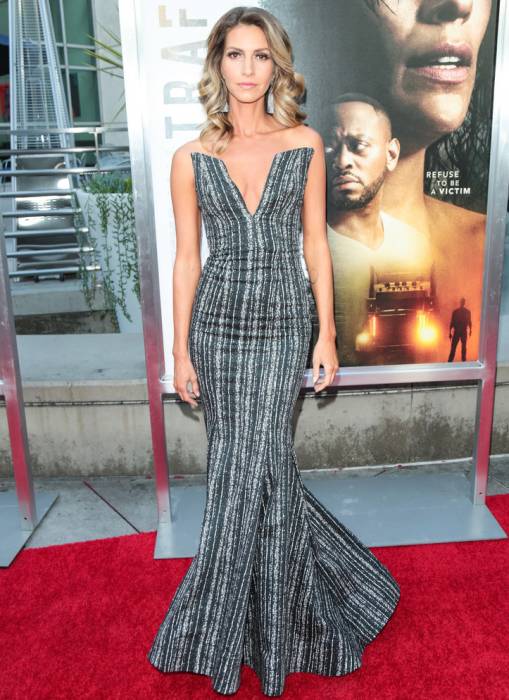 In 2006, Dawn made her acting debut as Jezebel in Jeff Burr’s horror film, The Devil’s Den. 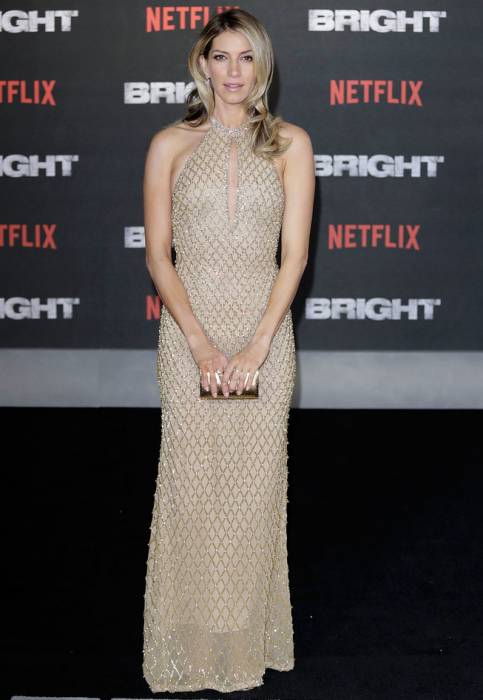 In 2004, Olivier made her first appearance in a television show called The Player as herself.

Dawn Olivieri has an estimated net worth of $6 million dollars as of 2020.