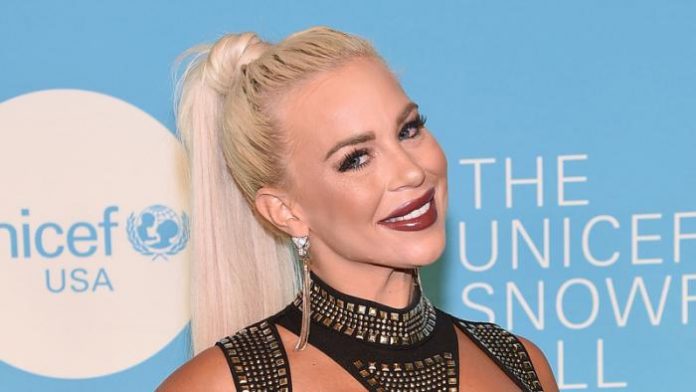 Ashley Mae Sebera is an American professional wrestler, bodybuilder, fitness competitor and model signed to WWE, where she performs on the Raw brand under the ring name Dana Brooke. She has won the Female Image Award at the Mr. Olympia ceremony and has also participated in the Arnold Classic events. She was once a part of the Junior Olympics in 2001 and also has the title of district championship in diving. 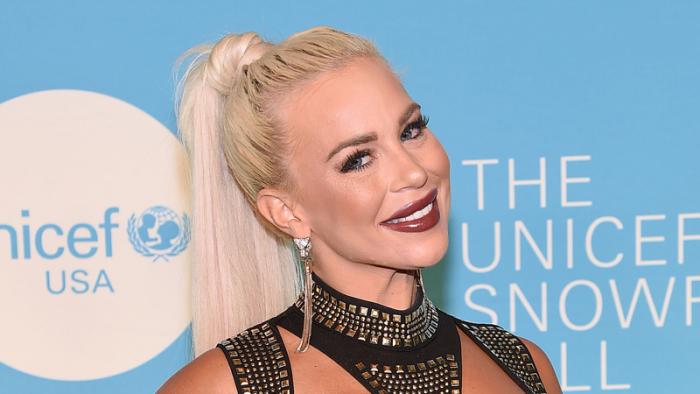 Dana Brooke studied at Holy Name High School. Later, she graduated with a major in fashion, merchandising and design, and a minor in business administration from Kent State University. 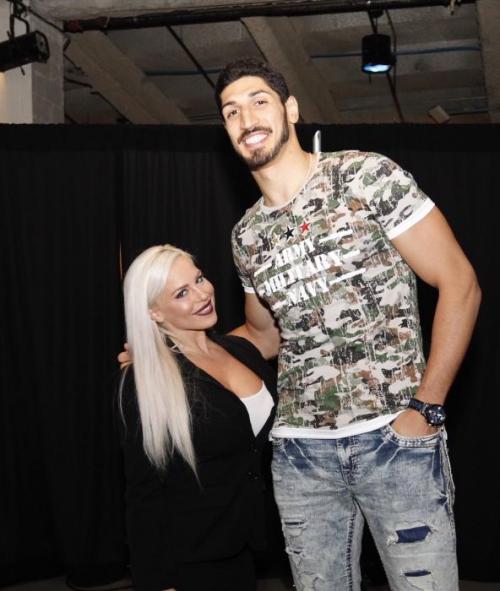 As Dana Brooke, she made her wrestling debut in a tag team match with Sasha Banks at the NXT live event in Wauchula, Florida against Alexa Bliss and Bayley. They lost the match in a pin-down.

On September 11, 2014, she made her first TV show appearance in the backstage segment at the NXT TakeOver: Fatal 4-Way event with Tyler Breeze.

Dana Brooke’s net worth has accumulated to approximately $2 million dollars as of 2019. 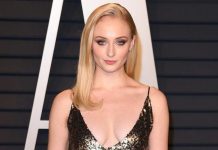