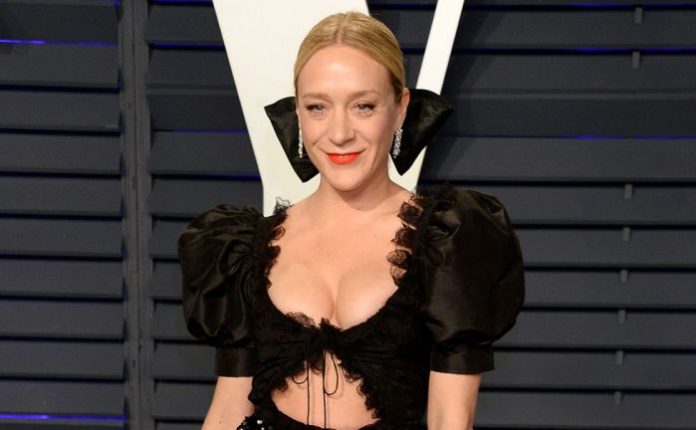 Chloe Sevigny is an American actress, director, model and fashion designer. She is mostly known for her work in independent films, often appearing in controversial or experimental features. She is the recipient of several accolades, including a Golden Globe, a Satellite Award and an Independent Spirit Award as well as Academy Award and Screen Actors Guild Award nominations. She also has a career in fashion design concurrent with her acting work. 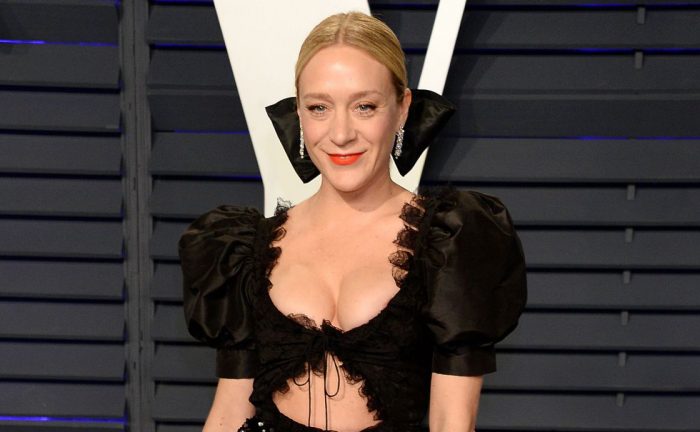 She is of French Canadian descent on her father’s side while she is Polish American on her mom’s side.

Her portrayal of Lana Tisdel in the 1999 biographical film, “Boys Don’t Cry”, helped her to achieve mainstream success. Directed by Kimberly Peirce, the film is based on the true events of a trans man named Brandon Teena who was brutally raped and murdered in 1993 in Humboldt, Nebraska, USA. Sevigny played the role of a lady who falls in love with Teena, who initially unaware of the fact that he was biologically female and continued the relationship despite learning about his birth gender. 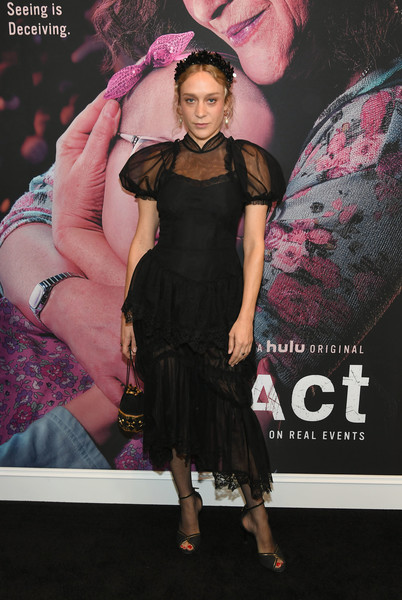 She appeared in the 1995 drama film Kids for her role as Jennie. For her contribution to this film, she also received a “Independent Spirit Award for Best Supporting Female” nomination. 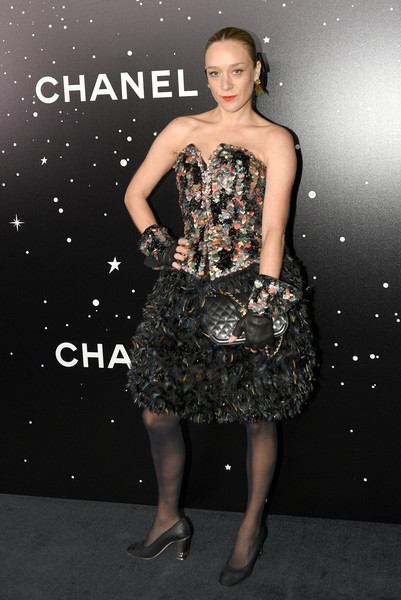 In 2004, Chloe appeared in NBC’s sitcom Will & Grace for her role as Monet in an episode titled “East Side Story”.

She debuted on ramp with Ready to Wear – Autumn / Winter 2001 fashion show in which she walked the ramp for Imitation of Christ.

Chloe Sevigny has an estimated net worth of $8 million dollars as of 2019. She owns a classic six apartment residence, overlooking Prospect Park in Park Slope, Brooklyn, which she purchased for $2 million in October 2013.