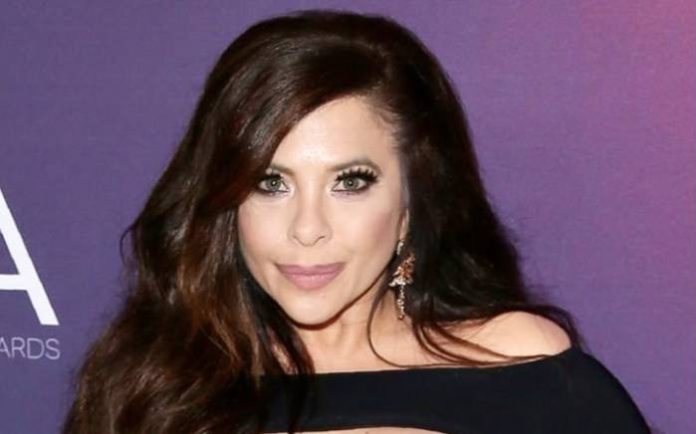 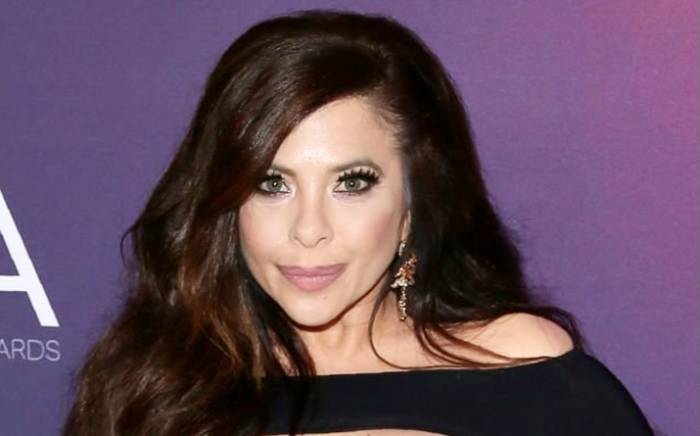 Bellas moved to Hollywood and launched Philly Chick Pictures in 2002. In 2007, she played Dr. Grace Sario in Kinky Killers on SHOWTIME and had the title ‘Scream Queen’ bestowed upon her. In 2019, she was inducted into The Carney Board for the honorable Carney Awards Character Actor Hall Of Fame created in honor of character actor icon Art Carney. In 2020, she was honored in the best-selling historical commemorative coffee table book ‘1000 Women In Horror, 1895-2018′. In 2021, she was inducted into the Phillytainment ‘PA Celebrity Hall Of Fame’.

Brooke Lewis Bellas was born on the 1st of September 1975, in Philadelphia, Pennsylvania.

Grew up in Philadelphia and New Jersey. She spent her summers at the Jersey Shore. Her parents divorced when she was two years old. She was headed to Law School but chose to move to New York City to pursue acting and never looked back. 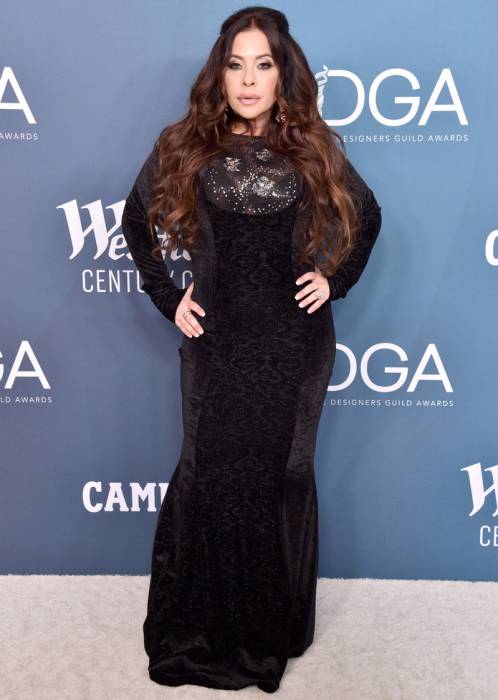 Tracking her social media when she was younger, she was linked to or seen on dates with celebrities including Wilson Jermaine Heredia, Patrick Van Horn, Michael Lington, Andrew Stevens and more.

Began her regional and musical theater career in Philadelphia and New Jersey, then signed with Tazmania Records/Metropolitan Records and released the freestyle song “Get Me Off Your Mind”.

She moved to New York City and found success Off-Broadway with rave reviews in several newspaper articles for her portrayal of Berdine in the hilarious Charles Busch comedy, Psycho Beach Party.

Was cast as Ricko’s Girl, Mark Ruffalo’s girlfriend, in 54 (1998), but her scenes opposite Mark Ruffalo and Ryan Phillippe were cut on set during production.

Played the role of Stacey in the film teaser that won 3rd place in the original Project Greenlight on HBO. 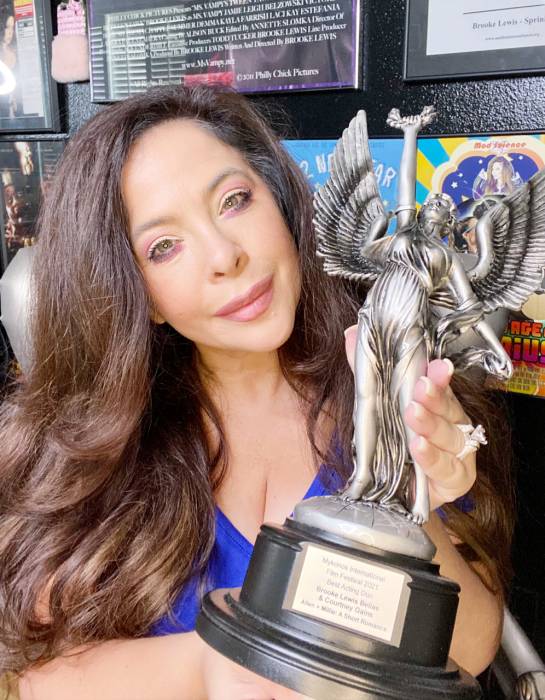 Brooke is a passionate Philanthropist and has performed on Broadway at the August Wilson Theatre and the Palace Theatre to benefit Broadway Cares/Equity Fights AIDS as an AIDS Activist, has been an active force in several charities supporting Breast Cancer Awareness for the Busted Foundation and The Lynn Sage Foundation, Women Empowerment as a Board Certified Life Coach, and is a Celebrity Ambassador for the Breaking The Chains Foundation.

TV Guide Magazine July 25-31, 2004 mentioned her for her role as Gina Grazano in the sitcom Quintuplets on FOX.

Inspired by Ms. Vampy’s Tween Tawk, Teen Tawk& In Between Tawk in 2011, she became a Board Certified Life Coach. 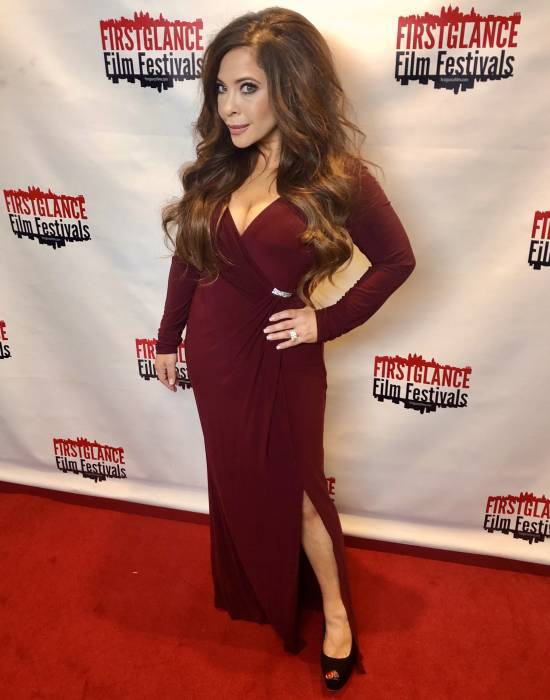 Brooke Lewis Bellas has an estimated net worth of $2 to $5 million dollars as of 2022.