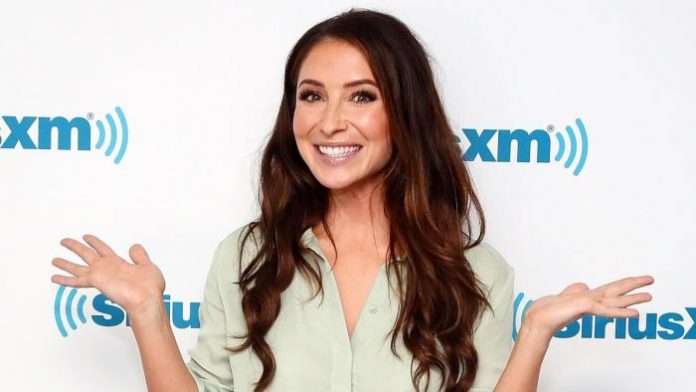 Bristol Palin is an American public speaker and reality television personality. Palin competed in the fall 2010 season of Dancing with the Stars and reached the finals, finishing in third place. In summer 2011, Palin released a memoir, Not Afraid of Life: My Journey So Far. In summer 2012, she starred in the Lifetime show Bristol Palin: Life’s a Tripp. Her most recent television series was as a member of the fall 2012 all star cast of Dancing with the Stars‘s 15th season, where she was eliminated in the fourth week of competition. 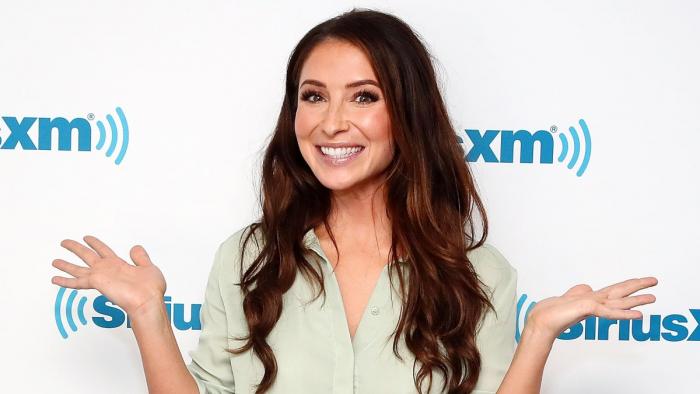 She has Dutch and English ancestry on her father’s side. While, on her mother’s side, she is of German and Irish descent.

Palin was raised largely in Wasilla and attended Juneau-Douglas High School when her mother was governor of Alaska. During 2008, she briefly lived in Anchorage with her aunt and uncle where she attended West Anchorage High School. After returning to Wasilla, she attended and then graduated from Wasilla High School in May 2009. 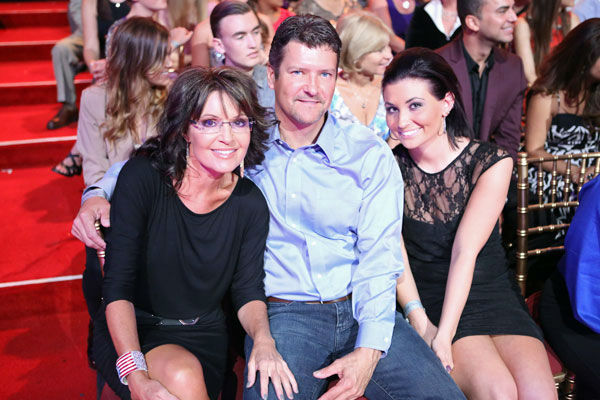 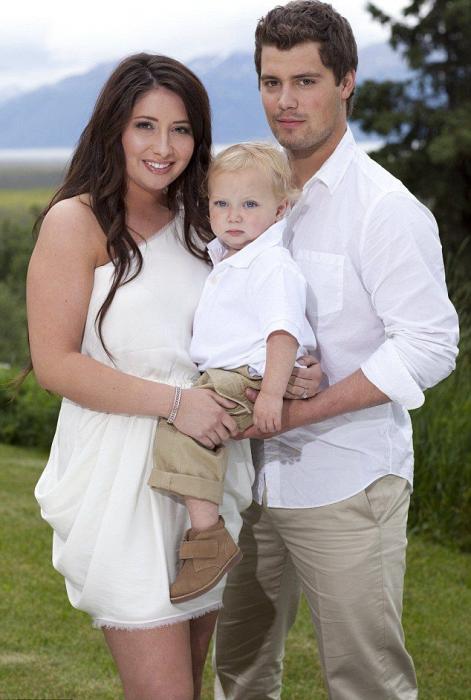 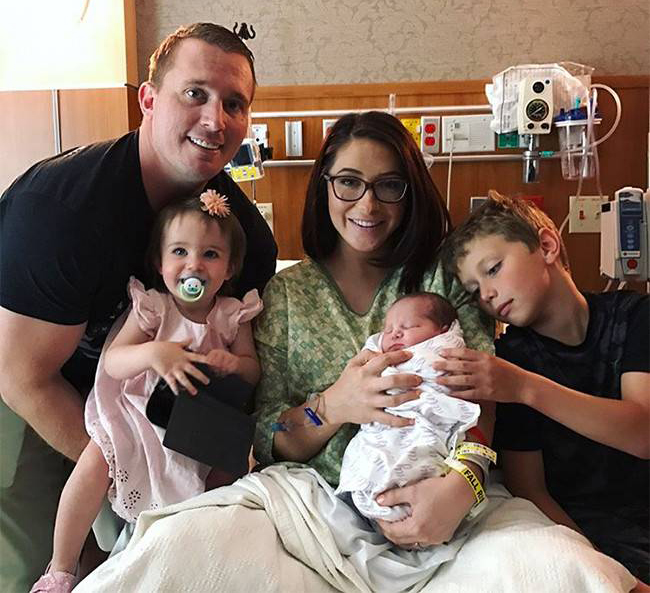 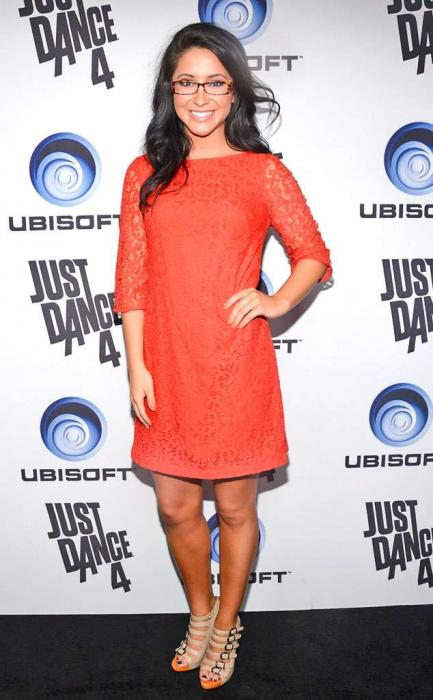 In a February 2009 episode, Bristol guest appeared on the talk show, On the Record w/ Brit Hume.

In 2010, Bristol Palin appeared in anti-teen pregnancy ad titled “Pause Before You Play” from Candie’s Foundation. The objective of the campaign was to encourage the use of contraceptives before having sexual intercourse.

Palin has been in the headlines on numerous occasions for making anti-gay and anti-gay-marriage comments which have often drawn intense criticism from defenders of LGBT rights:

Her total net worth is estimated at $1 million dollars.