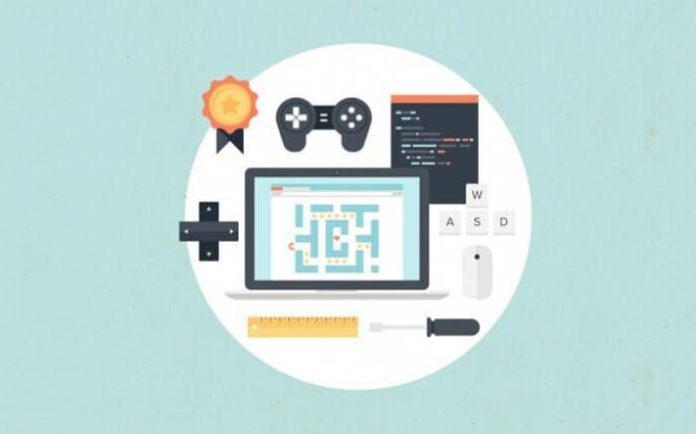 How to Protect Yourself from Illegal or Unethical Spying?

The Complete Guide to CTO as a Service

Although Objective-C/Swift for Apple’s iOS and Java for Google Android is the preferred programming language for mobile development, independent developers spend a lot of time learning how to create iOS and Android applications using other programming languages. 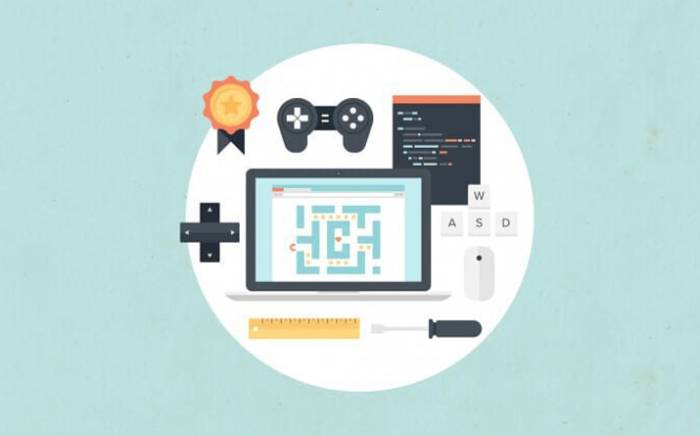 C# (Xamarin) and Pascal are a couple of different languages (Embarcadero-Rad Studio). In addition, there are C++ options, such as the DragonFire SDK for Apple’s iOS and Google’s Android. Android Studio introduced NDK support last year so developers could utilize C/C++ in Java Apps.

Advantages of Using C++ instead of Java for Android Development

Because it is simple to create, change, and implement, C++ is used in the creation of well-known software applications and games like “Clash of Clans.” Other examples of cross-platform programming using C++ include Facebook Moments, Skype, Dropbox, and Office. The business logic is often written in C++, while the user interface is developed in the local languages.

Additionally, even though Java can produce code fairly quickly with the aid of Java Virtual Machines and optimized byte-code, native, or machine code, can be faster, more effective, and useful in applications like gaming, signal processing, and physics simulations, which can easily be incorporated using C++. As a result, C++ has a slight advantage over other languages ​​when it comes to quicker execution and processing of written/developed code. In such cases, you will need to turn to android app development services to save time.

Since the beginning, Visual Studio has supported both Visual C++ and the less-used C++/CLI/CX, enabling C++ to be compiled to target the Android platform and create Native-Activity Android applications using the CLANG toolchain that Microsoft built internally to serve its own Android development needs.

Additionally, Visual Studio comes with a quick Android emulator, the Android Development Kits, Apache Ant, and Oracle Java JDK, which removes the need to transition to a different platform to utilize other tools. Ant, Gradle, and Cmake are already present, and in 2015, Xoreax Incredibuild, a powerful component that works with Visual Studio 2015 and takes use of networked PCs for quicker builds, was introduced.

There is a ton of existing game code available, including free content and open-source game engines. As a starting point, look at the Wikipedia list; there are some connections to resources there. Even though not all video games are written in C++, you can create anything due to the abundance of available materials.

Multiple existing game codes can be obtained throughout the different online platforms. These game codes include open-source game engines and free content that are established in C++. This enables the debugger or developer to simply and conveniently edit the codes to make the games better and more up-to-date whenever the need arises.

Java is one of the most well-known and good programming languages, particularly for development purposes, and because of its deep roots in the industry, it doesn’t require an introduction. However, C++ has fewer benefits than JAVA when it comes to developing Android mobile devices. One of these advantages is that C++ has a lower memory footprint than JAVA since it is closer to the hardware and lacks garbage collection functionality.

Furthermore, C++ was built on the C programming language and essentially compiles all C programs, making it simple to reuse C software. Also, it’s a common belief that Java programs often run as fast as or even faster than C++. However, you may need enterprise web development before you can reach that level of performance.

It’s now just as simple and free to learn Android coding if you’re a seasoned C++ developer. When various programming languages are considered for the creation of Android and/or iOS, or C++ Mobile Development, it is quite likely that C++ will be selected as the language of choice due to the consideration of the reasons that have been outlined above.

Nitish Debnath - September 26, 2022 0
Jane Wilde is an American adult actress, and model. Before her debut in 2018, she has only attained greater heights without looking back. After...

Nitish Debnath - September 26, 2022 0
Kenna James is an American adult actress, and model. She is a sensational female performer with a vast global fan following. Kenna is recognized...

Nitish Debnath - September 26, 2022 0
Scarlit Scandal is an American adult actress, model. She always wanted to pose like those models and get clicked by professional photographers, but she...

Nitish Debnath - September 25, 2022 0
Bridgette B is a Spanish born and American based adult actress, model. She garnered early fame as a dancer because of her fabulous performance...

Nitish Debnath - September 25, 2022 0
Nina Elle is a German born American adult actress, webcam girl and model. She grew up on military posts in Germany and the United...

Nitish Debnath - September 25, 2022 0
Alena Croft is a famous American model, and adult actress. She is one of the hardworking stars of the adult industry. She is a...

Nitish Debnath - September 25, 2022 0
Natasha Starr is a very famous Polish model, and adult actress. She raised in the U.S., Natasha has maintained a website in the NYC-based...

Nitish Debnath - September 24, 2022 0
Olivia Austin is an American adult actress and webcam model who has been performing in adult industry. Olivia has since been nominated for “Best...

Nitish Debnath - September 24, 2022 0
Savannah Bond is an Australian actress and model. She is known for her performances in videos and web scenes. She started her career as...

Nitish Debnath - September 24, 2022 0
Victoria June is a American adult actress known for his beautiful videos and great physic. In the past, she worked as a health aide...

Nitish Debnath - September 24, 2022 0
Daniela Botero is a Columbian model, actress, and Instagram star who is known for being a social influencer. She is best known for posting...

Nitish Debnath - September 24, 2022 0
Lauren Phillips is a American Adult actress known for his beautiful videos and great physic. She is popular for her adult films and dancing...