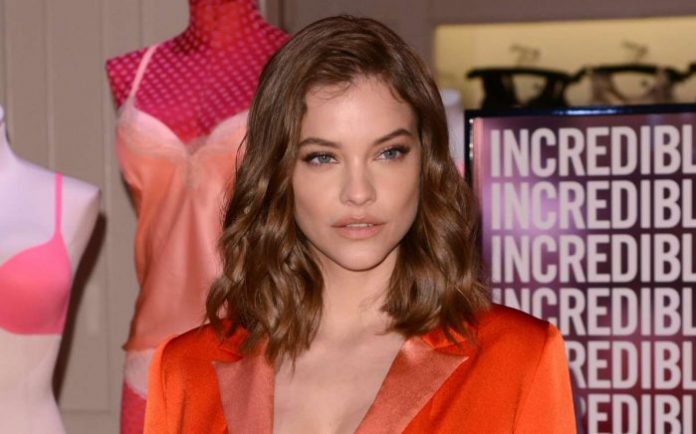 Barbara Palvin is a Hungarian model. She was the 2016 Sports Illustrated Swimsuit Issue”Rookie of the Year”. Her runway debut was for Prada during Milan Fashion Week in February 2010. Palvin has also walked for Louis Vuitton, Miu Miu, Nina Ricci, Emanuel Ungaro, Christopher Kane, Julien MacDonald, Jeremy Scott, Giles Deacon, Vivienne Westwood, Etro and opened the pre-Fall 2011 Chanel show. In 2012, she walked in the Victoria’s Secret Fashion Show and wore Rosa Clara on the Barcelona Bridal Week 2012 runway. Palvin returned to the Victoria’s Secret Fashion Show in 2018. In 2019, she became the first Hungarian Victoria’s Secret Angel. 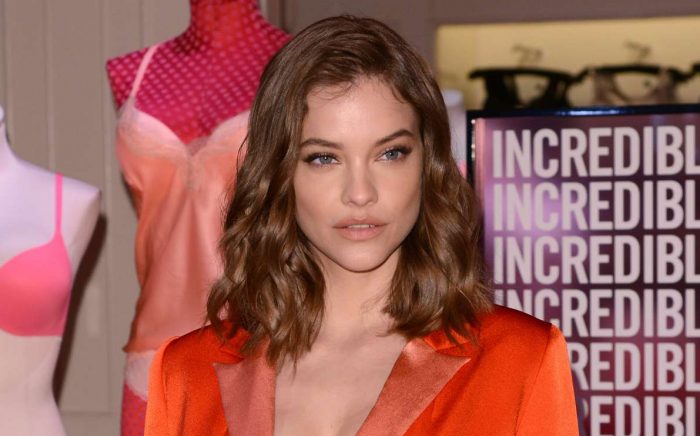 Barbara Palvin was born on October 08, 1993 in Albertirsa, Hungary. 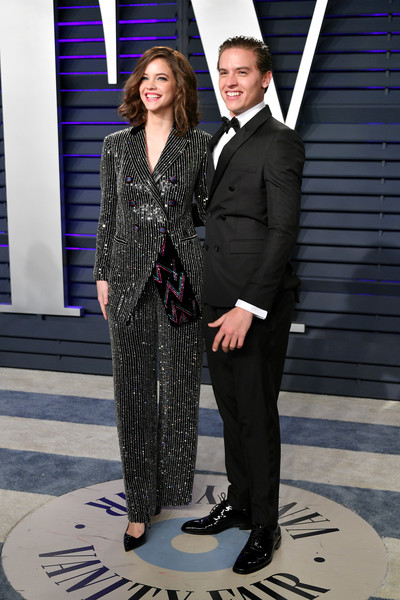 She is ranked #40 on Top Models list by models.com.

Barbara appeared in the 2014 American adventure film Hercules for her role as Antimache. 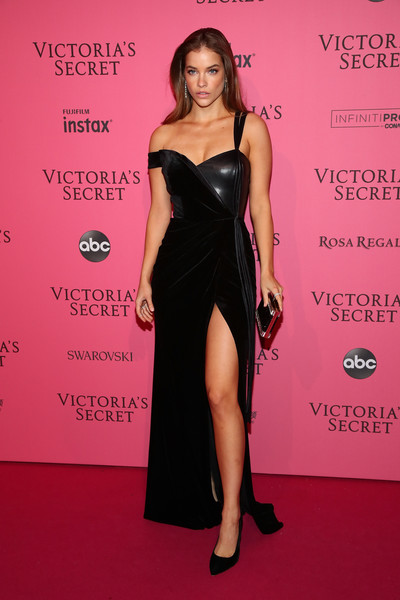 Barbara Palvin has an estimated net worth of $6 million dollars as of 2019. 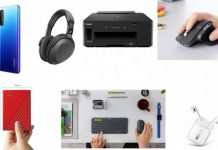 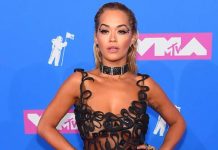 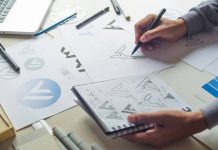