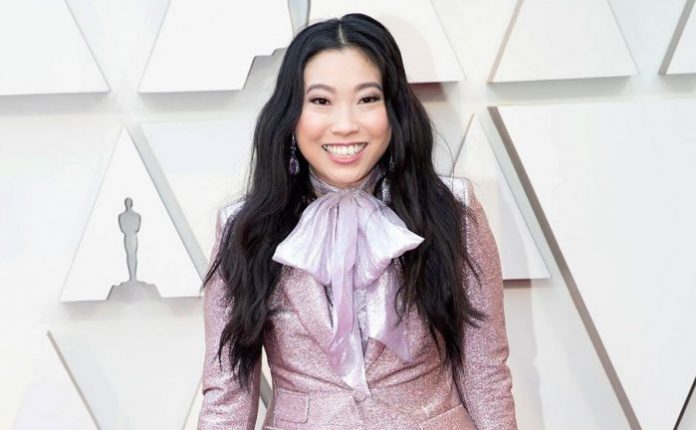 Awkwafina is an American rapper and actress. She made her film breakthrough in 2018 with her roles in the films Ocean’s 8 and Crazy Rich Asians. She has released two studio albums, Yellow Ranger and In Fina We Trust. Awkwafina first gained popularity for her song “My Vag”, a response to Mickey Avalon’s “My Dick”. The music video has garnered over four million views on YouTube. Notable television appearances include Girl Code, Future Man and Saturday Night Live. 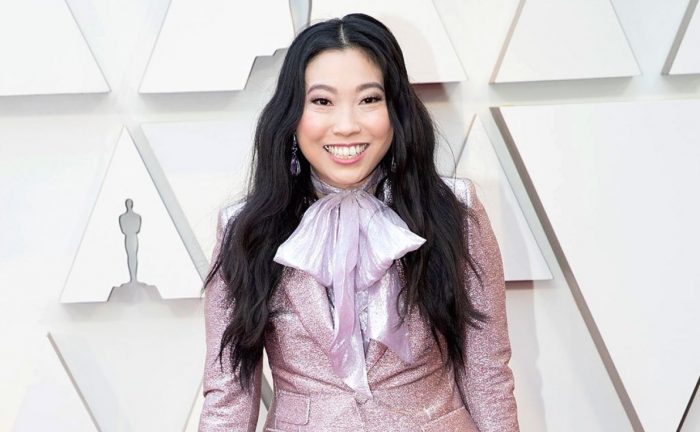 Her father is Chinese American while her mother is of South Korean descent.

Awkwafina went to LaGuardia High School. While studying there, she learned to play trumpet as well as took jazz and classical music lessons. Later, she did her major in Journalism and Women’s Studies from the State University of New York at Albany. She then joined the Beijing Language and Culture University in China and studied Mandarin from 2006 to 2008.

Awkwafina prefers not to disclose anything related to her personal life to the media, so we are uncertain about her past and present relationship status. 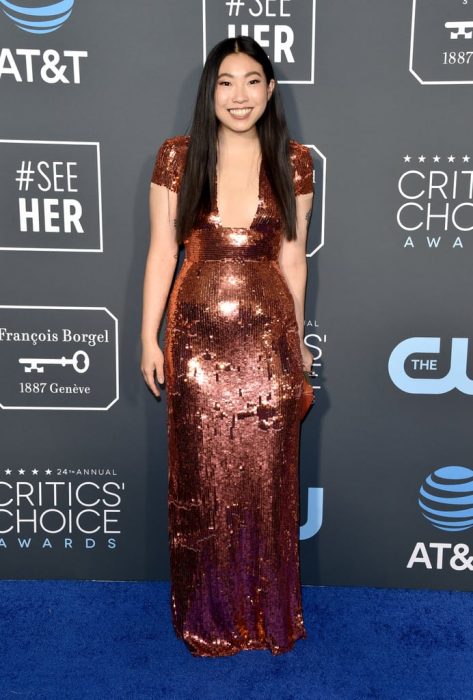 Awkwafina dropped her non-album single “My Vag” in 2012 followed by a music video of the song in October of that year. Both the track and music video received overwhelming response from the audience turning out to be  a massive hit. The video has recorded more than three million views on YouTube. She released her debut studio album, “Yellow Ranger’ on February 11, 2014. The album included 11 tracks including hit tracks “Marijuana”, “Yellow Ranger”, “Queef” and “NYC Bitche$”.

She had her first onscreen appearance in the comedy movie, Neighbors 2: Sorority Rising as Christine in 2016. She also has lent her voice to film characters. Her first voice role came in 2016 with the comedy adventure movie, Storks, in which she provided voice to the character of Quail.

She made her first TV show appearance in MTV’s series, Girl Code, in 2014. As a voice actress, she made her TV show debut in the animated show, Regular Show, in 2015.

She has done endorsement work brands such as Gap & Modcloth.

Awkwafina has a net worth of $4 million dollars as of 2019. She lives in Brooklyn, a borough of New York City.

Some Lesser Known Facts About Awkwafina