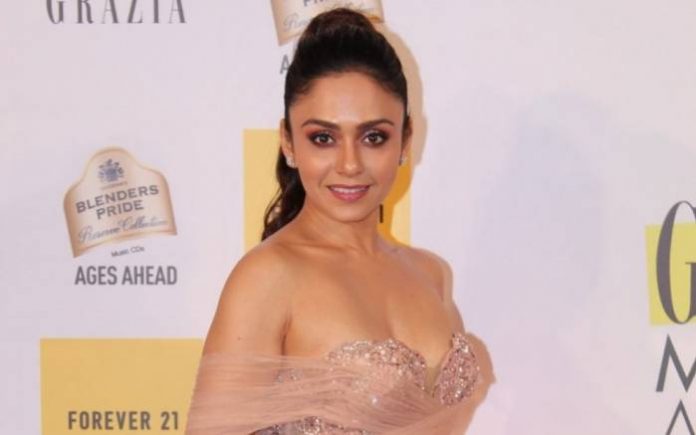 Amruta Khanvilkar is an Indian actress. She worked in Hindi and Marathi movies. She played supporting roles in many Bollywood films, Himmatwala, Raazi & Malang. In 2020, she played the role as Teresa in the romantic action thriller film, Malang directed by Mohit Suri. In July 2022, Amruta will participate in Jhalak Dikhhla Jaa 10. 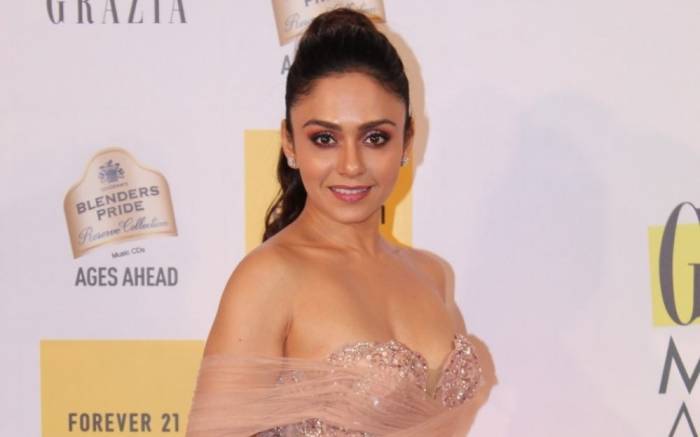 Amruta Khanvilkar was born on the 23rd of November 1984, in Mumbai, Maharashtra, India.

Amruta did her schooling from Ashok Academy in Mumbai and later, completed her graduation in commerce and economics from St. Xavier’s College in Mumbai. 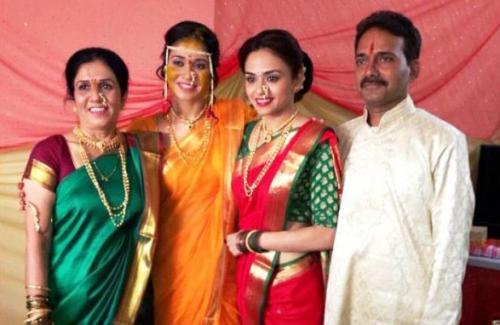 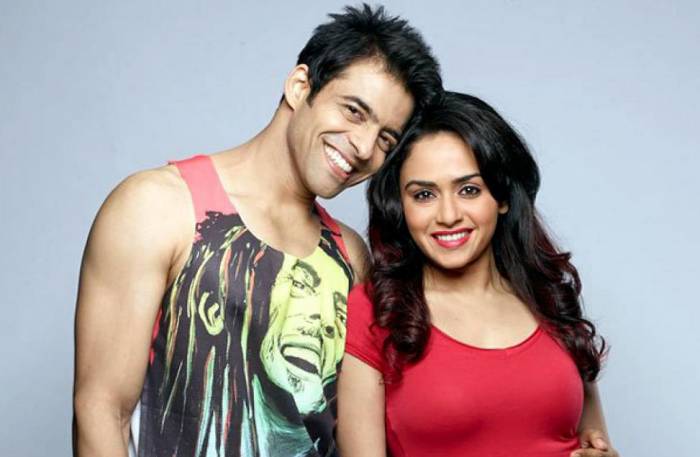 Amruta well known for her roles in the film Hattrick, Contract & Gair. She is popular for her dancing and participating in Fear Factor: Khatron Ke Khiladi 10. Amruta won the seventh season of the dance reality show Nach Baliye.

In 2004, Amruta participated as a contestant in a talent hunt television show, India’s Best Cinestars Ki Khoj which was aired on Zee TV.

In 2015, Amruta and Himmanshoo received huge criticism for winning Nach Baliye 6 by unfair means. Reportedly, they violated the rules and urged their fans to vote for them a day before their final performance was telecasted on television.

Amruta Khanvilkar has an estimated net worth of $2.5 million dollars as of 2022.