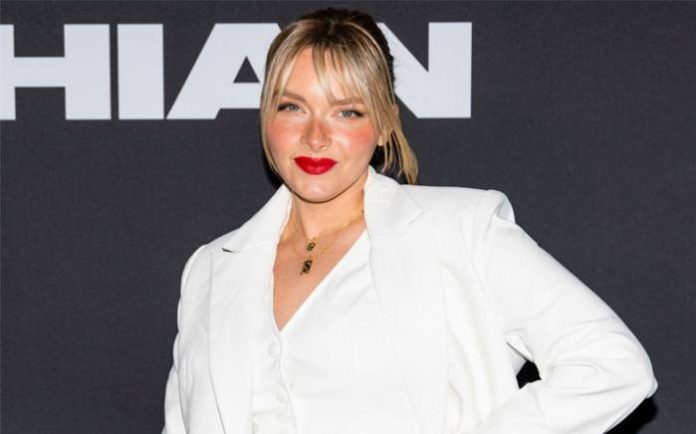 Camille Kostek is an American model, television host, and film actress. She is also known for her long-time relationship with American football player Rob Gronkowski. Camille has managed to make an impact in the entertainment and fashion world. In 2021, Kostek is the on-field host of the game show Wipeout on TBS, and since 2022 hosts NBC’s Dancing With Myself. In 2021, Camille has also appeared in the film Free Guy. 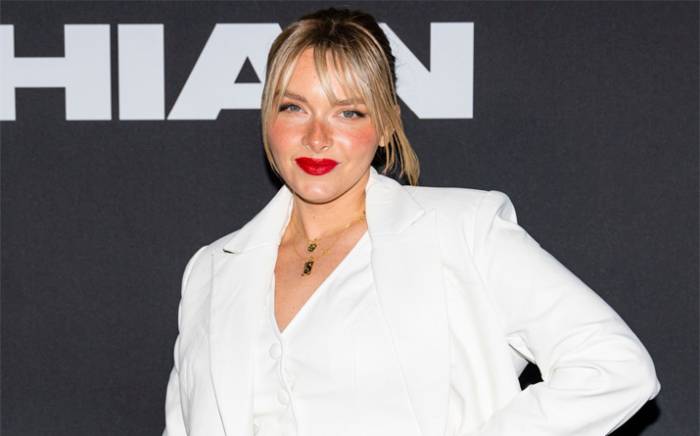 Camille Kostek was born on the 19th of February 1992, in Killingworth, Connecticut, United States.

She is Polish, Irish and Jamaican descent.

Kostek attended Haddam-Killingworth High School. She then got admitted to the Eastern Connecticut State University where she took communications as major. During her college years, she used to be a member of the dance squad and was also on the Dean’s List. 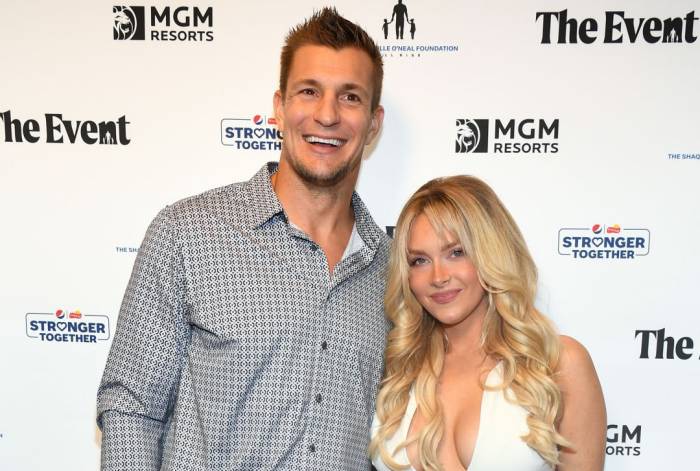 Kostek became known for her appearances in the Sports Illustrated Swimsuit Issue, and achieved further prominence after landing a cover of the magazine’s 2019 edition.

In 2018, Camille had her first film onscreen role in the movie I Feel Pretty with a cameo appearance in STX Entertainment’s. 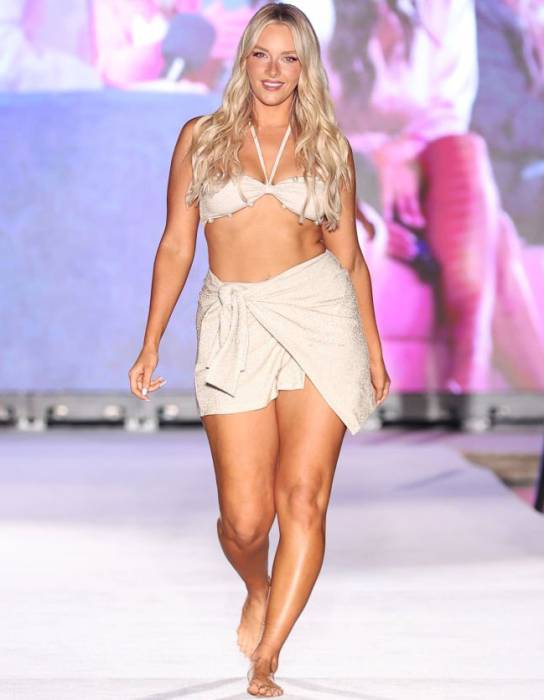 In 2017, Kostek made a guest appearance in the sports-comedy talk show, The Barstool Rundown: Live from Houston.

Camille Kostek has an estimated net worth of $3 million dollars as of 2022.