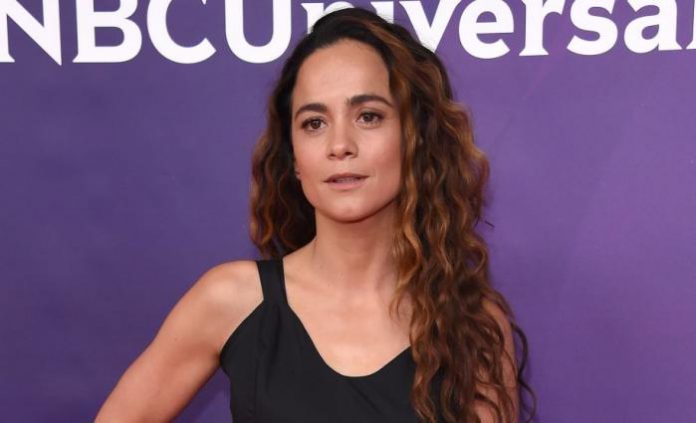 Alice Braga is a Brazilian actress. She has appeared in several Brazilian films, most notably as Angélica in 2002’s highly acclaimed City of God and as Karinna in 2005’s Lower City. She came to international prominence after appearing opposite Will Smith in I Am Legend and has since become a familiar face in Hollywood, appearing in films such as Repo Men and Predators, The Rite and Elysium. She plays main character Teresa Mendoza in the crime drama-thriller television series Queen of the South. She played Wisdom in the 2017 movie The Shack, based on the book of the same name. 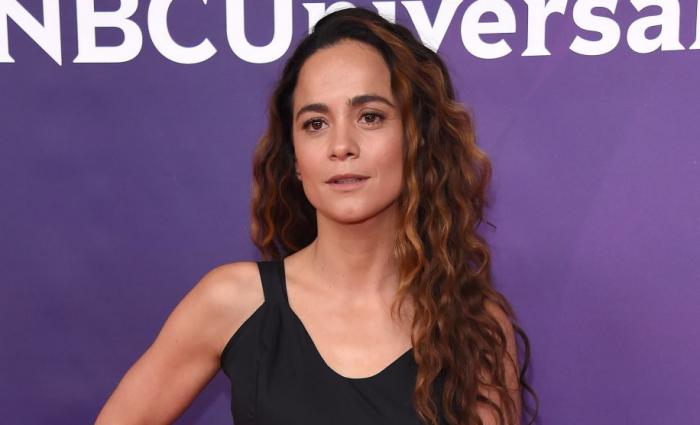 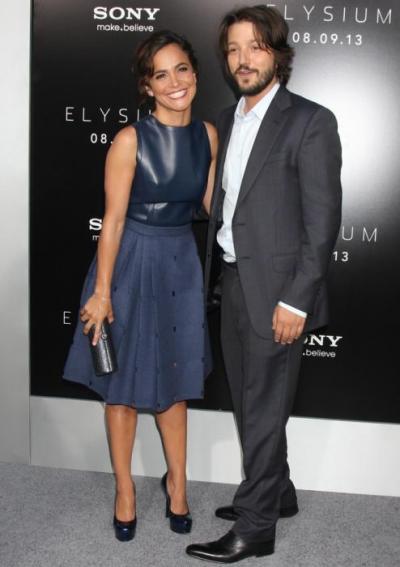 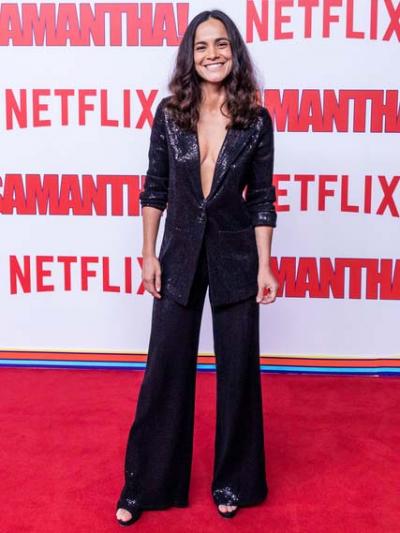 Her first film appearance was in 1998 when she appeared in the Portuguese-language short film Trampolim for her role as Cláudia. 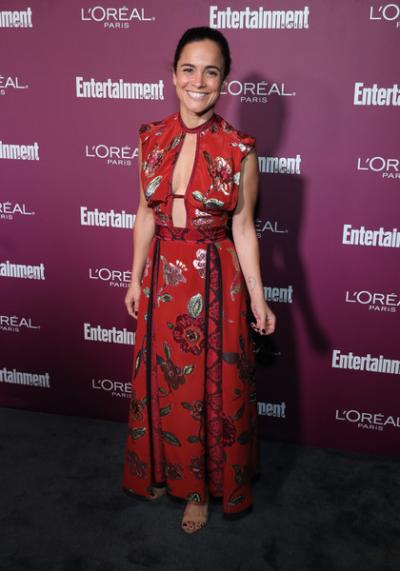 In 2005, Alice played the role as Vânia in the TV series Carandiru, Outras Histórias.

Her first commercial was for yogurt when she was eight years old.

Alice Braga has a estimated net worth of $2 million dollars as of 2019. 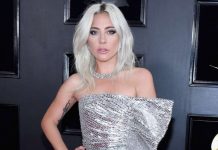