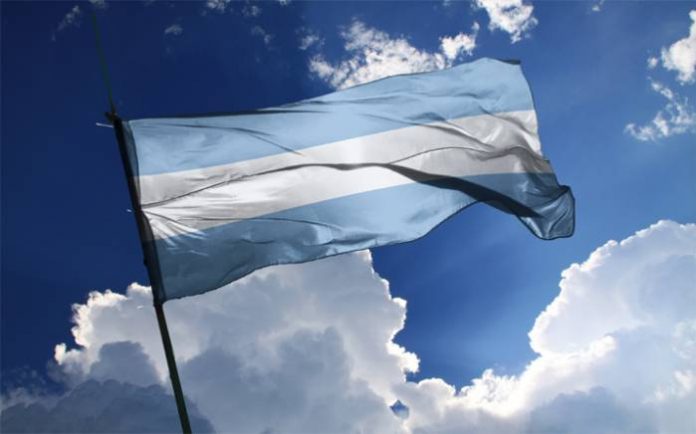 Over the past year, a new country has been forming on a piece of no-mans land between Croatia and Serbia named the Free Republic of Verdis. Verdis was founded on 30th May 2019 by activist and politician Daniel Jackson, and has been growing at a fast pace ever since. 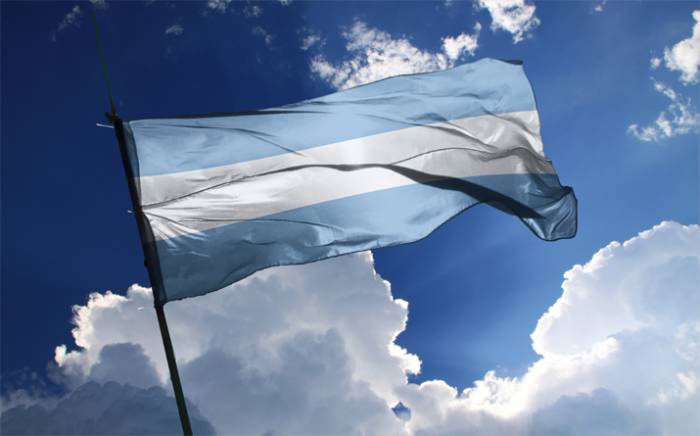 The location of Verdis is located on a piece of no-mans land locally known as pocket-3 of the Croatia-Serbia border dispute, near another unrecognised state known as Liberland which is located on a pocket locally named as Gornja Siga. Both Croatia and Serbia don’t claim the land making the land rightfully belong to Verdis under the international law of terra nullius.

The new self-proclaimed country claims to be an environmentally conscious and largely humanitarian nation, with plans to help Citizen’s achieve their life goals, give everyone a voice, and to introduce a new Government system to the world in hopes that other nations will look in to it and possibly adapt to it themselves.

Verdis already has a motto – “Building the future of humanity” – along with its own flag, coat of arms and has unilaterally adopted the Euro as its currency during the growth of the nation.

Since Verdis’ formation, Verdis has only been recognised by a number of politicians, political parties and activists, but is continuously pushing for further international recognition from recognised entities and UN member states. As the world continues to enter 2021, the government of Verdis have stated that one of their primary goals this year will be to work more with the international community and to aim further for international recognition. A lot of this is working to be achieved by mutual benefits with other states, along with general support and agreements. Verdis wants to be seen as a peaceful microstate and “international” city.

The Government of Verdis has claimed to have fit all requirements of the Montevideo Convention and due to the terra nullius law, that the land claim is rightfully Verdisian as the land was not claimed by either Croatia or Serbia, making Verdis the oldest active claimant to the pocket of land situated along the Danube River. Although the land size is small, Verdis plans to help support not only global international communities, but also local communities.