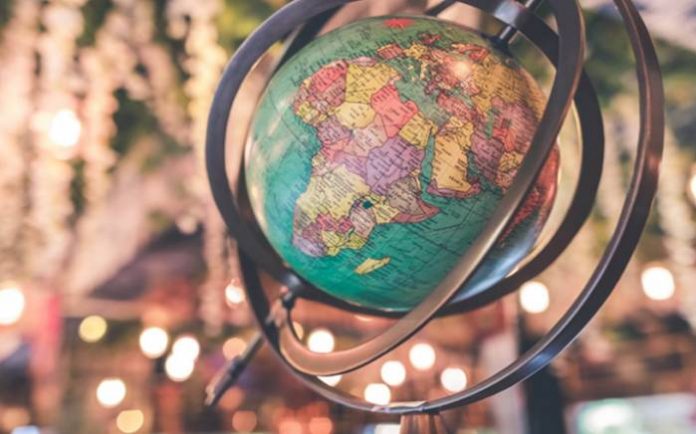 For the world’s finest athletes, little about the last year in sport felt normal—and the surprises stretched beyond the field to their bank accounts. Even though the epidemic forced hundreds of athletic events to be canceled and pro leagues to scramble, the world’s highest-paid athletes had a record-breaking year. The most well-paid soccer player in history. The NFL’s highest-paid player.

Female athlete with the highest salary. Despite the league effectively cutting pay for the 2020-21 season with emergency escrow system tweaks, even an NBA player’s earnings set a record. That’s because, in addition to a playing contract, much of the money came from endorsements. 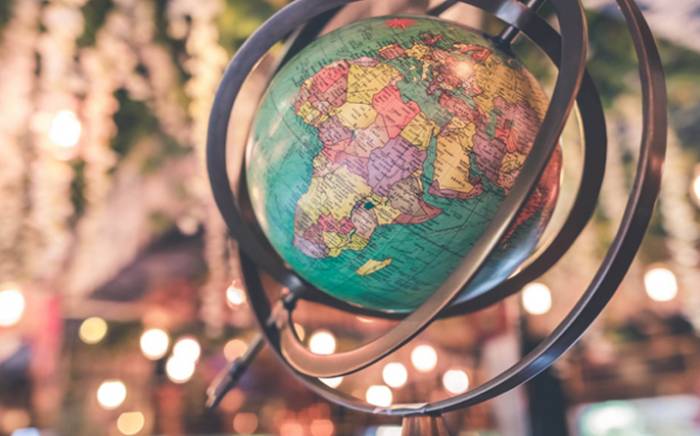 In total, the top 50 athletes earned about $2.8 billion in a year, up 16 percent from the previous year’s top 50 and reaching an all-time high. A little more than $1 billion came from sponsorship deals and other off-field activities. Here is a list of the highest earners and details of what sets them apart from the rest.

One of the most well-known UFC fighters, Conor McGregor, has risen to the top of Forbes’ list of the world’s wealthiest sportsmen for 2021. In all honesty, we could have expected that ‘The Notorious’ would be on the list. Early in the year, his long-awaited rematch with Dustin Poirier drew a lot of attention, and the third edition of McGregor vs. Poirier only added to that.

McGregor’s net worth is expected to skyrocket even more. The Irishman is a household name among UFC fans, and he earns his spot on the list of the highest-paid athletes in 2021. Because of the nearly $150 million from the sale of his Proper No. Twelve whiskey brand Connor McGregor will be the highest-paid athlete in 2021. McGregor is someone to keep an eye on because he might be around for a long time.

Not only is Neymar Jr the 3rd most followed athlete on social media with 282 million followers, but he’s also the 6th highest-paid athlete in the world. In addition, he struck a big contract with Puma featuring a signature version of its King shoes after announcing his early exit from Nike’s Jordan Brand.

He earns significantly more money from endorsements than anyone else on this list. Federer is extremely marketable; he is extremely well-liked and has dominated his sport for nearly two decades. Federer’s tennis season in 2020 was ruled out, but despite his advanced age, he can still compete against the best tennis players on the planet. 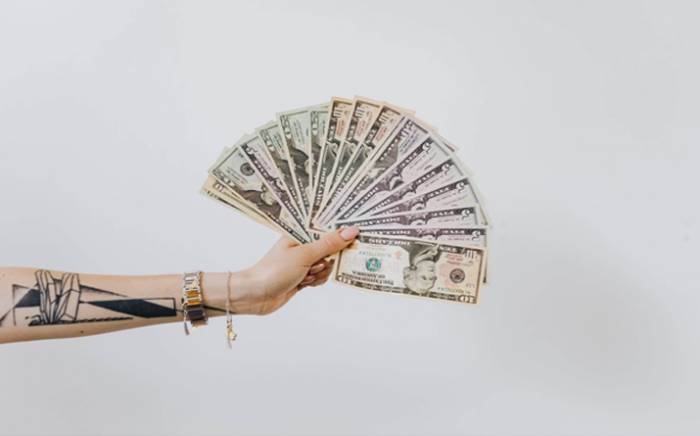 With a Lombardi trophy to cap off an incredible season, the 43-year-old doesn’t appear to be slowing down any time soon. When he made huge sums as a speaker on the virtual circuit and as a commercial pitchman, the Tampa Bay Buccaneers quarterback added endorsement deals with eyewear maker Christopher Cloos and apparel behemoth Fanatics to his fortune.

As a result, Brady is one of the most famous athletes globally, with firms vying to sign the NFL star to promote and advertise their products all over the world. The Buccaneers will be hopeful that Brady, a seven-time Super Bowl champion, can lead the team to back-to-back Vince Lombardi Trophy victories next February.

Only a few players will obtain a maximum contract after an injury as terrible as Durant’s. Durant missed most of the 2019 NBA playoffs before returning in the Finals and suffered an injury that forced him to miss the following season. A few days later, he signed in Brooklyn alongside his close buddy Kyrie Irving, saying his goodbyes to northern California. Nevertheless, the ‘Slim Reaper’, as he hates to be called, made a stunning $44 million off the court this year with his media company Thirty-Five Ventures.

Lewis Hamilton, the living legend, is a must-see on television. Lewis Hamilton won his sixth Formula One championship in seven seasons in 2020, making him our favorite athlete on this list. For the second time, his historical success has landed him here. He earned $82 million, helped by his 11 race victories and significant incentive payouts. Lewis Hamilton has officially surpassed Michael Schumacher as the most successful driver in Formula One history.

Hamilton will seek to break the record for most Formula One world titles in 2021 as a well-known racing driver. You don’t need to be a Formula One expert to recognize the British driver, and he will go down in history as one of the country’s greatest athletes. Forbes’ list of the world’s wealthiest athletes for 2021 includes only one British athlete. Hamilton is a superstar who has worked hard for every dollar he has earned during his time at Mercedes.