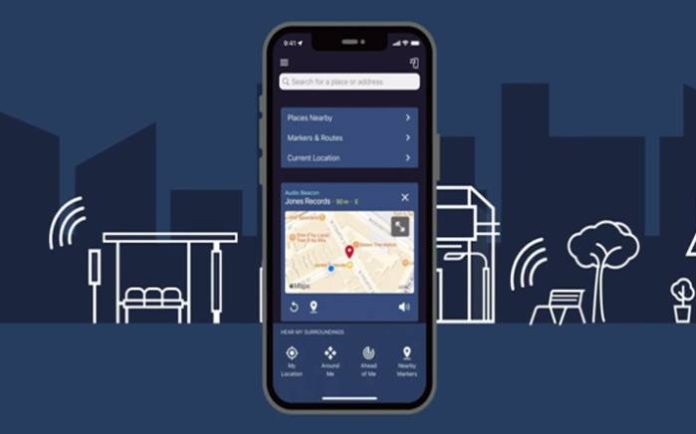 6 Reasons to Use ASP.NET Development

What Are the Advantages of Hiring a PPC Consultant?

Over 216 million people suffer from some form of visual impairment across the globe. With a further 36 million now registered blind, accessing the world to its full potential can be tricky, especially without sufficient aid.

Did you know that over 80% of global visual impairment can be significantly enhanced by technological aids? As tech developers break down barriers of visual distance and navigation, the world is everybody’s oyster. Stick with us as we delve into five of the most exciting visual aid technology on the market and reveal what the future could bring for smart glasses and AI guide belts. 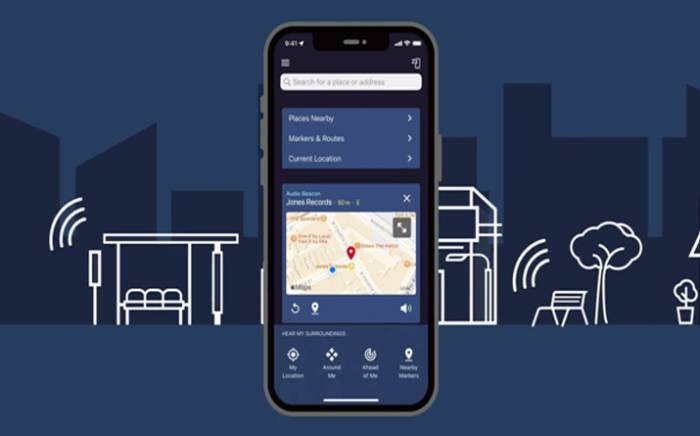 There’s nothing better than taking in the sights as your walk down a street, especially if you’re looking for navigation clues and cues.

Microsoft’s newest Soundscape project aims to bring the same street to your phone in a 3D audio map. While someone with visual impairment would struggle to see the sights around them, Microsoft Soundscape builds on layers of Bluetooth beacons, location data and 3D stereo sound to create a live, constantly evolving audio map.

“Microsoft Soundscape was a project from Microsoft Research that explored the use of innovative audio-based technology to enable people to build a richer awareness of their surroundings, thus becoming more confident and empowered to get around,” said project developers at Microsoft.

One of the more well-known visual aids is glasses, or in this case, smart glasses. While many well-known fashion brands such as Micheal Kors and Gucci provide stylish prescription lenses, which can be found on this site, there are some brands taking eyeglasses one step further.

Ajman University researchers are currently pioneering a new set of smart glasses that are powered by AI., connecting to a user’s smartphone, their AI-powered specs aim to enhance user reading and even identify faces.

With a reading accuracy of 95%, these eyeglasses are still in the early developmental stages, but possibilities are quickly expanding.

Another eyewear entrepreneur using technology to enhance vision is NuEyes Pro. These specs are voice-controlled, meaning that user commands can control zoom lenses while even accessing the internet using a built-in WiFi connection. 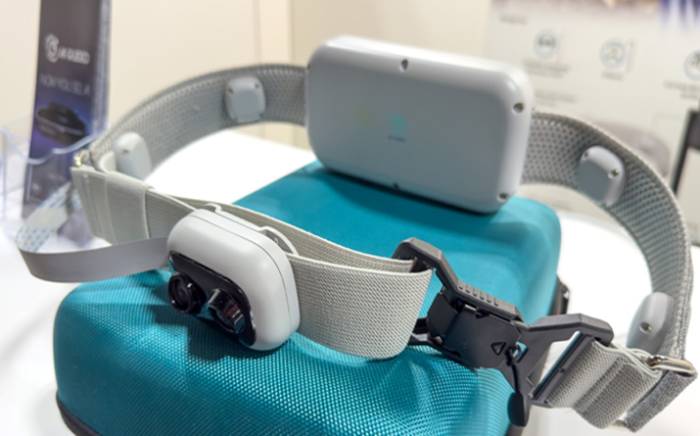 Another innovative product on the market is the AI Guide Belt from AI Guided. While it is a relatively new invention, its abilities are endless and could transform the lives of those who are visually impaired.

Users who wear the belt are able to engage in object identification, which keeps them safe when walking out and about. In the same way, a guide dog would stop someone at a crossing, the AI Guide Belt can identify obstacles, crossings and potentially dangerous or tricky paths.

With the ability to be hands-free, visually impaired users have more ability to interact with their surroundings when out and about, especially as this product offers haptic feedback. 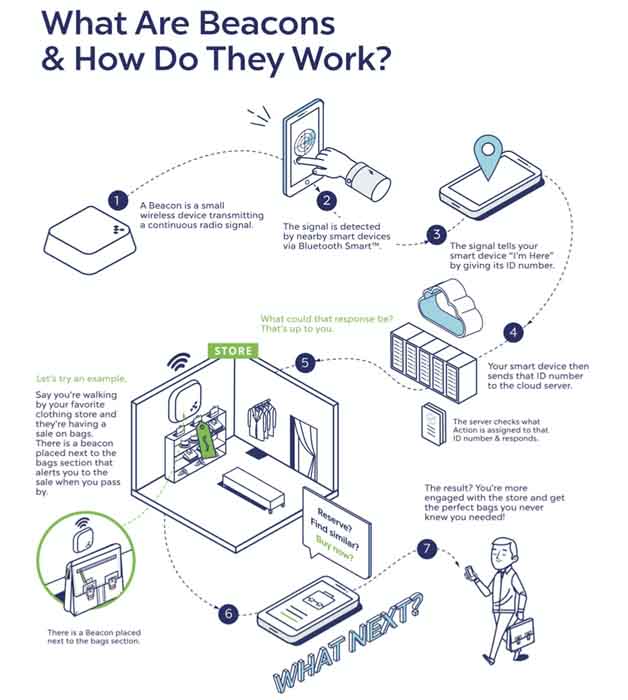 While Bluetooth beacons have been around for a while, many don’t know just how important this wireless tech is for those who are visually impaired.

Bluetooth beacons act as a highly personalised map for those with poor vision. As most of us rely on GPS technology that can take us to a location area with ease, Bluetooth beacons can go one step further and direct a blind person directly to the entrance of a shop or restaurant.

Think of Bluetooth beacons as low-energy lighthouses. Repeatedly transmitting signals to connected devices, smartphones can quickly pick this signal up.

“We have seen the use of beacons to help people with vision impairment navigate their immediate surroundings. Some prominent examples can be seen at London’s busy Euston station and the city of Strasbourg in France,” say the authors of the assistive technology blog.

“The user tells the app where they want to go, which in turn gets direction and other related information from beacons placed everywhere.”

This makes it easier for those with a visual impairment to travel fluidly, from one spot to another, in the same way as a full-sighted person.

Last but not least, it could be your smartphone that holds the most potential for visual aid. As Apple and Android technology gets smarter, so do the apps they serve.

Low-vision apps help users daily to read menus, identify banknotes and find where they want to go next. Apps like Seeing AI, Blind Square and Be My Eyes have hundreds of thousands of downloads, especially among the visually impaired.

Tap Tap See, in particular, uses an Iphone’s camera to provide detailed descriptions of a person’s surroundings. Using image identification software, users can quickly learn more about what is around them and save those definitions to the app for use again.

As technology gets smarter, visual impairment aids are opening doors for over 200 million people across the globe. With the ability to bring vision back to their lives, the future is bright and colourful.

What Is WatchSeries: Alternatives Websites to Watch TV Series Online

Nitish Debnath - January 24, 2023 0
WatchSeries is an online movie site that you can use to watch movie series for free. This website allows you to stream the video...