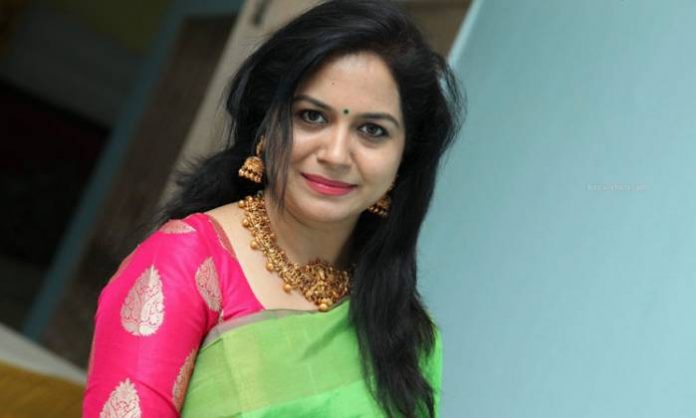 Sunitha Upadrashta is a playback singer, anchor and dubbing artist in the Telugu film industry, also known as Tollywood. Sunitha’s career began in the year 1995 with the movie Gulabi. She works as a singer and an Anchor to various channels who conduct musical programmes. She also works as a dubbing artist and has dubbed for about 750 films. She won two Filmfare Awards and nine Andhra Pradesh state Nandi Awards. 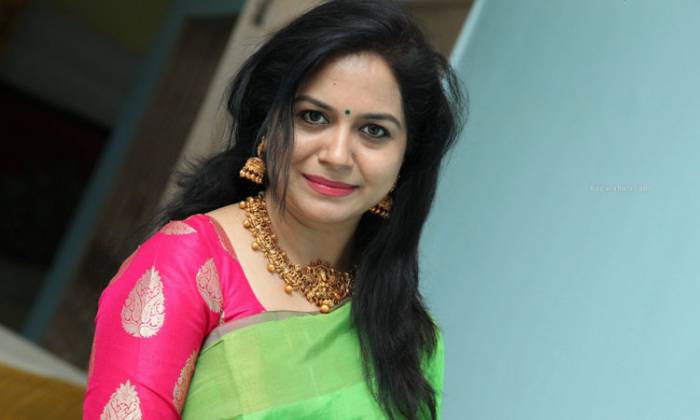 Singer Sunitha was  born on 10 May 1978, in Vijayawada, Andhra Pradesh into a Telugu Brahmin family.

Her education background is currently unavailable. 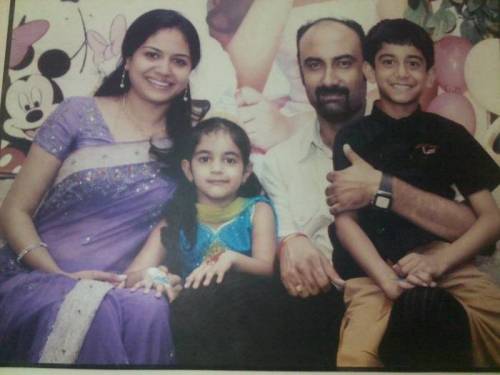 Sunitha got married to her husband, Kiran when she was just 19 years old. They got divorced and no more a couple now. They both have two children,  a son named Aakash (born in 1997) and a daughter named Shreya (born in 1998).

Singer Sunitha started her career as a playback singer at the age of 17, where she rendered voice for song Ee Vela Lo Neevu in Sri Sasi Preetham composition and written by Sirivennela Sitaramasastri. It was from her debut Telugu film Gulabi. She has sung a number of songs in Tamil, Telugu and Kannada as of today. As a dubbing artiste, Sunitha has given voice over for various artists like Jyothika, Anushka, Bhoomika, Charmi, Laila, Meera Jasmine, Soundarya, Sonali Bendre, Richa Gangopadhyay, Raasi, Shriya, Genelia, Sneha, Sada, Katrina Kaif, ileana, Tamannaah, Trisha, Kamalini Mukherji, Nayantara etc.

She hasn’t featured in films.

Singer Sunitha has hosted several devotional programs like Navaragam on Gemini, Jhummandi Nadam, Sapta Swaralu and Padutha Theeyaga on ETV. She is well known for appearing as a judge on Maa TV’s singing reality show, Super Singer since its 4th season. She has been currently hosting singing talent show, SaReGaMaPa Lil Champs on Zee Telugu.

Sunitha Upadrashta has a estimated net worth of $3 million dollars as of 2019. Her source of income includes singing, voice actress, stage performances, endorsements, television appearances and tours.