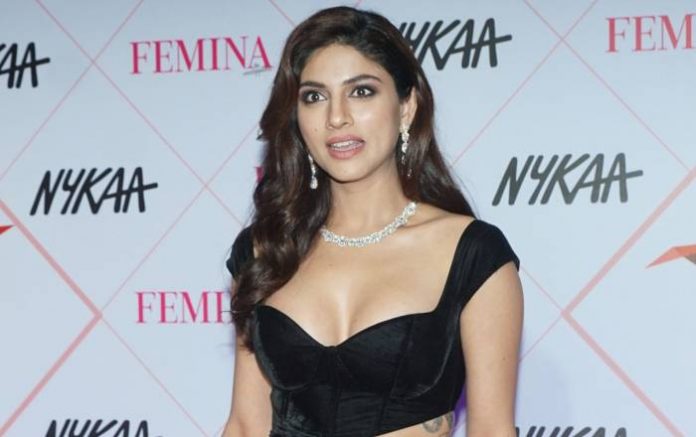 Responding to the speculation of absconding after receiving a summon from the narcotics control bureau (NCB), Sapna Pabbi has clarified that she is in London with her family and has communicated her whereabouts to the investigating agency through her lawyers. Sapna, a co-star in Sushant Singh Rajput’s Drive, further said that authorities in India are fully aware of her location. She was saddened by the rumors of her being untraceable in the media. Taking to Instagram, Sapna wrote a post that primarily aimed to clear the air about her whereabouts. 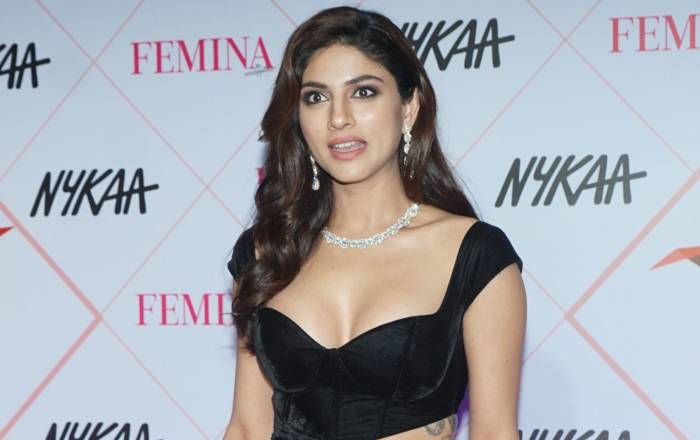 According to some media reports, the NCB officers had earlier pasted summons outside Sapna’s residence, although authorities didn’t get any response on notices. This prompted many media reports to speculate that she has disappeared, and officials could not trace her. As Sapna’s role in solving the drug nexus is considered substantial, it will be crucial for her to appear and help the investigating agencies conclude the case.

This probe of the Bollywood drug nexus started after the mysterious death of the SSR. In the investigation ensued, Rhea Chakraborty, the late actor’s girlfriend, was arrested on the charges of purchasing banned substances and subsequently released from jail after one month. Stunned by the negative publicity and coverage, recently, a total of 38 production houses has filed a petition in Delhi High Court against two media outlets for continuously showing them in a bad light through their irresponsible reporting.