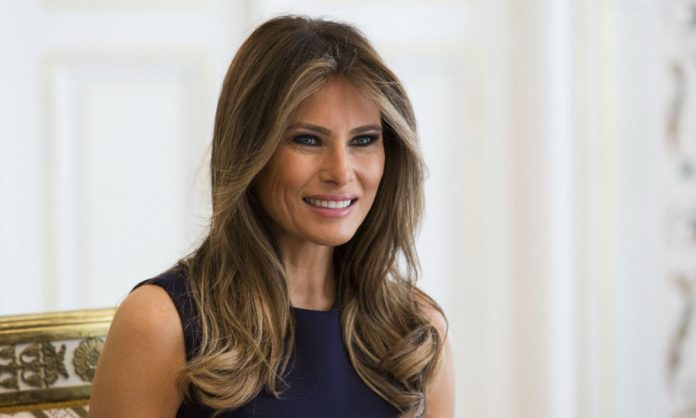 Melania Trump is a Slovenian-American former fashion model and as wife of the 45th U.S. President Donald Trump, the current First Lady of the United States. She is second American First Lady born outside the U.S. She worked as a fashion model through agencies in Milan and Paris, later moving to New York City in 1996. Her modeling career was associated with Irene Marie Models and Trump Model Management. In 2001, she became a permanent resident of the United States. She married Donald Trump in 2005 and obtained U.S. citizenship in 2006. She is the second Catholic, after Jacqueline Kennedy and the first naturalized U.S. citizen to become First Lady of the United States. 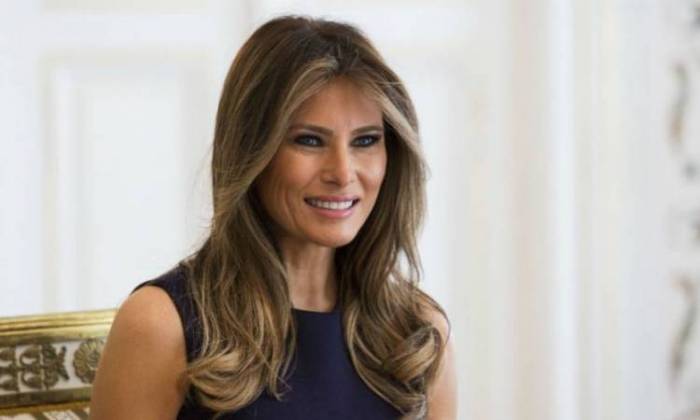 When Melania was 7 years old, she was enrolled at the Sevnica Elementary School from where she completed her primary school education at 15. Her family then moved to Slovenian capital Ljubljana, where she was enrolled in a technical high school. After completing her high school education, she joined the University of Ljubljana to pursue studies in architecture. However, she couldn’t complete her university studies as she was discovered by a renowned fashion photographer. 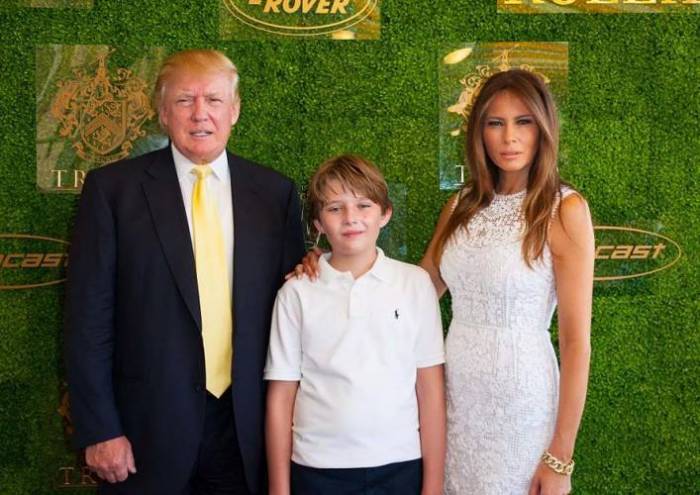 Melania Trump is well known as the wife of the 45th President of United States of America.

She made her first film appearance in an uncredited role as herself in 2001 comedy movie Zoolander.

In 1993, she starred in a TV advert in Slovenia for a clothing brand that had cast her in the role of US president in the advert. The advertisement was available on YouTube but was taken down during US elections. She was also featured in the print adverts for Donald Trump’s line of cologne for men. As a model, she has done adverts for A. Link, Charles & Colvard, Panasonic and Remington. She was the celebrity judge in the Miss USA contest in 2003.

Melania has not appeared in a commercial for any brand yet.

Melania Trump net worth is estimated to be $60 million as of 2019. Most of her earnings were from when she was active in modeling and her current share of income comes from her business ventures, including a skincare line, a Jewellery line and other things.