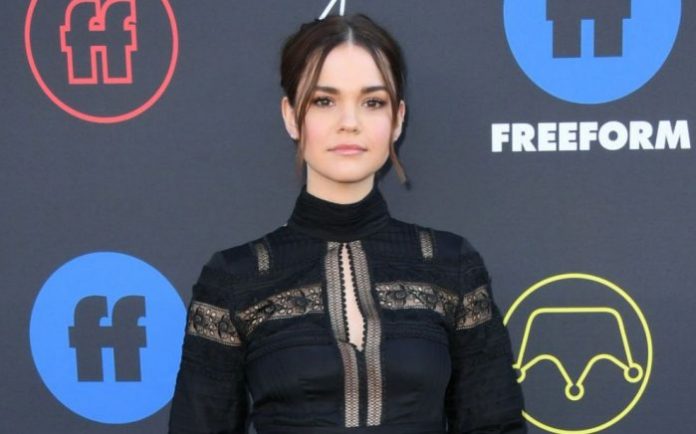 Maia Mitchell is an Australian actress and singer. She is known for her roles as Brittany Flune in the children’s television series Mortified for the Nine Network and as Natasha Ham in the Seven Network’s teen drama Trapped. Mitchell first began acting by performing in school plays and also in local theatre productions. 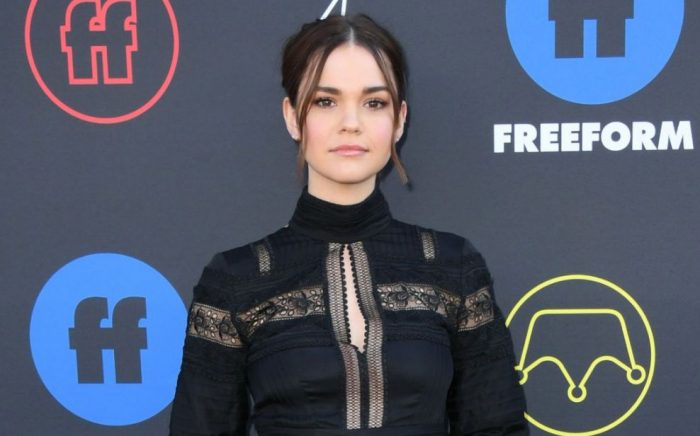 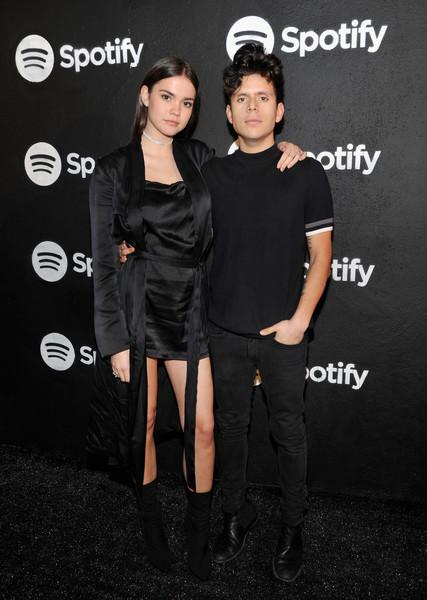 Playing Brittany Flune in the children’s television series Mortified from 2006 to 2007, as Callie Jacob in the ABC Family’s teen/ family drama series The Fosters since 2013. 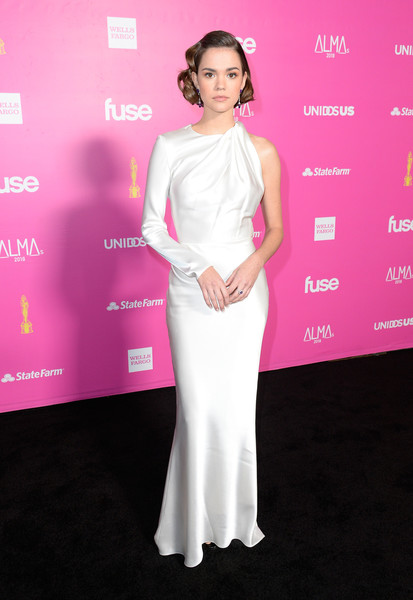 Maia contributed in the Teen Beach Movie Soundtrack in 2013.

Maia Mitchell made her onscreen debut in 2013 with a science fiction psychological thriller film, After the Dark, as Beatrice. She debuted in the US playing the leading role as McKenzie in the Disney Channel Original movie Teen Beach Movie and reprising her role in Teen Beach 2.

Maia was first seen in Australian Nine Network’s children’s television series Mortified form 2006 to 2007, portraying the role of Brittany Flune. Her first television role in the US was in the Disney Channel TV series Jessie.

Maia has appeared in an Acuvue (contact lenses) commercial, where she was featured as a President girl in 2011.

Maia Mitchell has estimated net worth of $3 million dollars as of 2019. Her net worth proceeds from film and television appearances, brand endorsements and others.