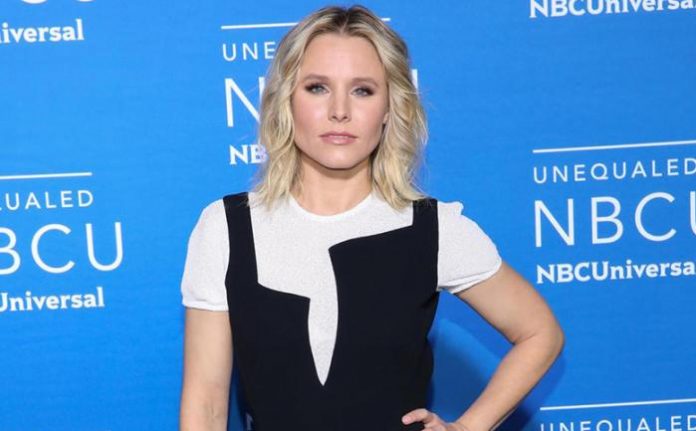 Kristen Bell is an American actress. She began her acting career by starring in stage productions while attending the Tisch School of the Arts in New York. In 2001, she made her Broadway debut as Becky Thatcher in The Adventures of Tom Sawyer and starred in the Broadway revival of The Crucible the following year. In 2004, she appeared in the film Spartan and won praise for her performance in Gracie’s Choice. 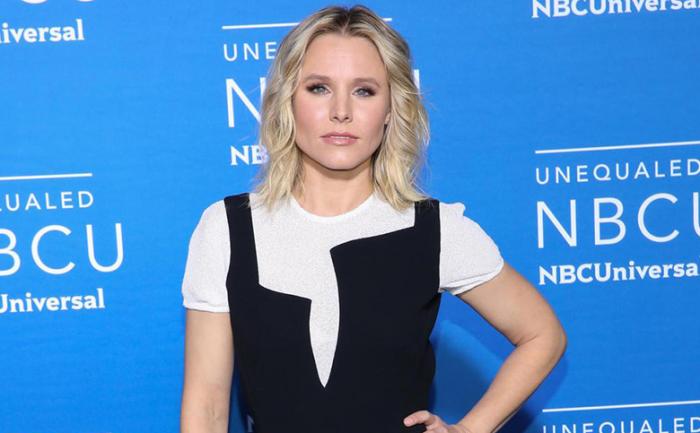 She is Irish, Polish and Scottish.

Kristen went to some public school until 8th grade. For her freshman year, she attended Shrine Catholic High School  nearby Royal Oak. In 2002, she completed her graduation from Tisch School of the Arts at New York University by majoring in musical theater. 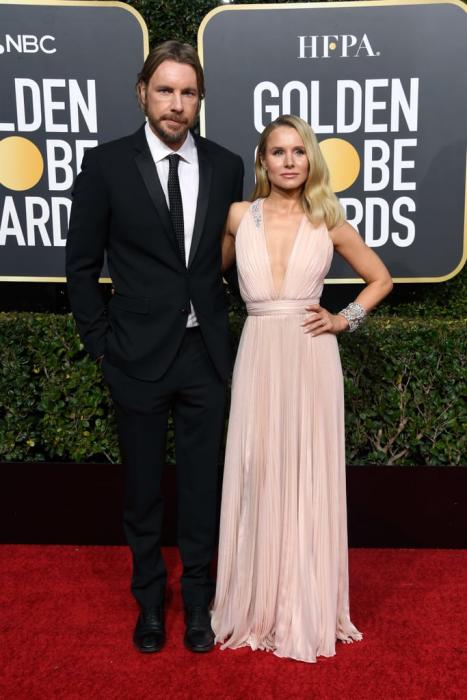 She earned critical acclaim for her title role in the television series Veronica Mars from 2004 to 2007, which earned her a Saturn Award for Best Actress on Television. She reprised the role in the 2014 film of the same name. 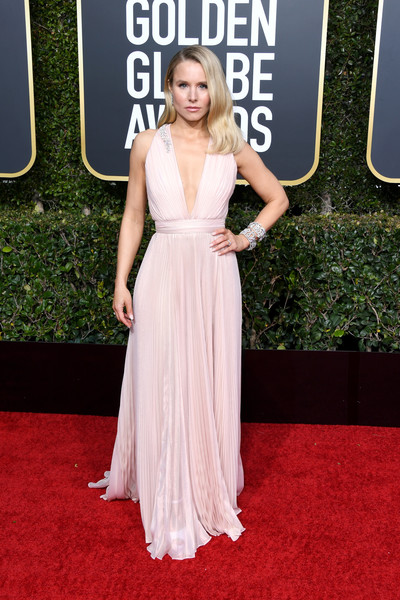 In 1998, Kristen appeared in a comedy-drama film Polish Wedding for her minor role as a teenage girl. Her role was uncredited. 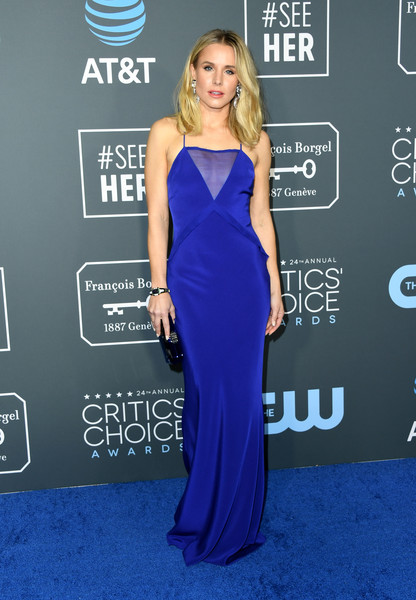 In 2003, Bell appeared in FX’s drama television series The Shield for her role as Jessica Hintel in an episode titled “The Quick Fix”. 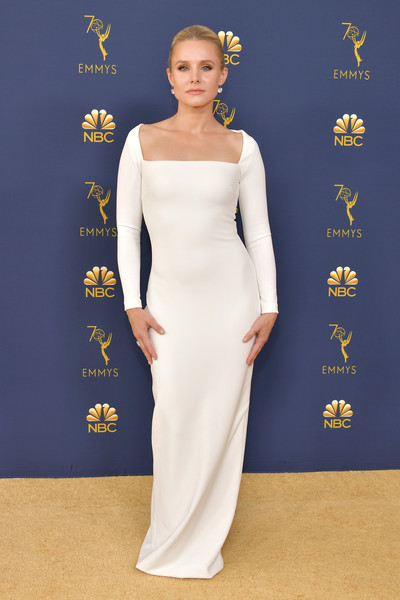 She is comparatively shorter in height than her husband, Dax Shepard. The height difference is more than 1 feet. 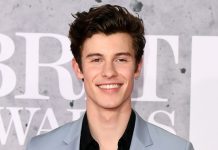 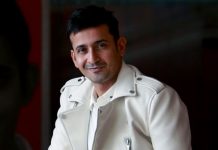