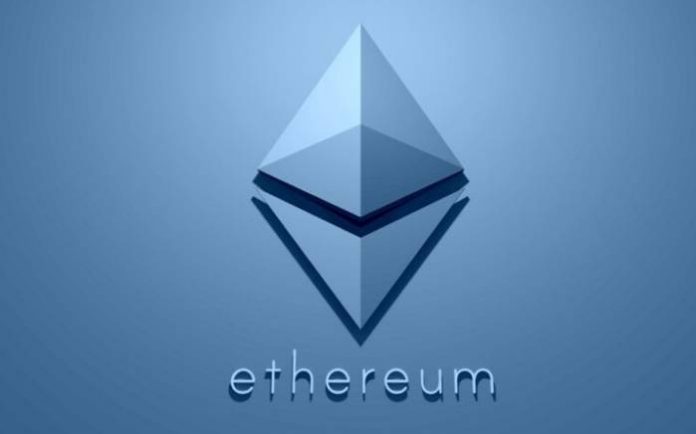 The Ethereum network continues on its journey to providing and becoming all that it promised on its vision board. Its past struggles have contributed to its current innovations and initiatives – many of which pushes the entire network closer to being that model blockchain network.

“Better, diversity, security, and long-term” are all major key words in the Ethereum’s network encyclopedia. You could easily sniff them out right from the inception of the entire network. 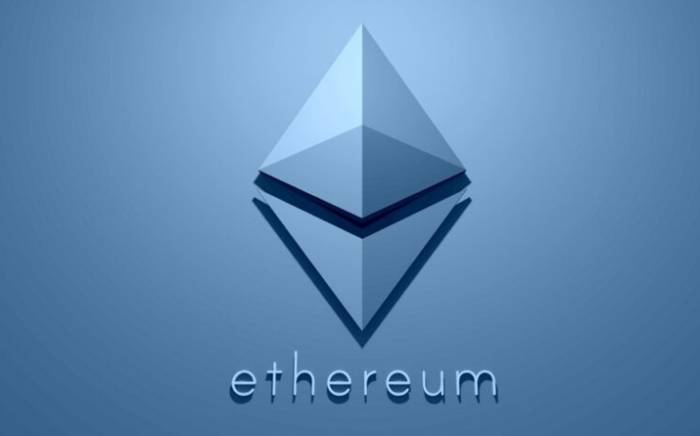 The Ethereum network has constantly been seeking ways to better improve and create sustainability for the long run. This commitment has birthed a new initiative that hopes to give its client teams the right motivation to keep maintaining and creating quality, standard software compatible with the network and good for public use.

Ether’s structure has faced a lot of issues since its inception, ranging from its scalability problem based on its ether structure, to its crazy transaction fees, to security breaches, amongst others. These problems though, have been treated by the ether community as opportunities for growth and improvement, not limiting factors.

The Ethereum system is currently transitioning from eth 1.0 to eth 2.0. This move is poised to solve its issue of scalability, eco pollution, security, high gas fees, and speed of transactions and validations – really increasing its chances and positioning it to be no. 1 in the blockchain community.

A Reward for Loyalty

The Ethereum team has prioritized the overall long-term wellbeing of the Ethereum blockchain and has therefore come up with an initiative, that recognizes and appreciates software developers that have developed highly functional, secure and productive software on the network and motivate them to continue the good work as the network continues to grow.

This development comes as a commitment to build healthy relationships with its developers community, while guaranteeing the protection, standardization, and diversification of the Ethereum network in the long run. The client teams are set to be assigned 144 validators or an equivalent of 4,608 ETH, to enable them function on the Ethereum mainnet. A total of 8 million Ethereum have been staked from almost 280,000 validators. While the period of the lockup is unknown ( expectedly between one or two years), there is still opportunity for new stakers to join via redot.com/eth2/.

Although this incentive is open to the general ETH software development community, the incentive announcement came with a strict list of teams that could partake of the initiative at this starting point. The teams listed totaled to nine, and they include in no particular order; Lighthouse, Erigon, Hyperledger Besu, Lodestar, Teku, Nimbus, Prysm, Go-ethereum, and Nethermind.

All  teams involved have been provided with the grant in advance, to enable them kickstart operations immediately. But they can only claim the funds through a vesting structure that gradually releases the funds at intervals. This structure was adopted to sustain consistency, dedication, and innovation.

The 1st tranche gets released at the merge of eth 1 and 2, where the current PoW blockchain merges with the PoS Beacon chain. Then, the teams can choose to reinvest or withdraw their earnings with subsequent tranches. The software developers are tasked with meeting software security standards, functionality compatible criterias, and overall contribution to Ethereum’s network.

“Clients get less opportunities than they deserve in terms of value creation and monetary rewards on the main network” the head of the foundation said, and “this incentive program is an attempt to correct that and increase earning opportunities.”

At the merge of eth 1 and 2, two income streams will become available as client teams can now earn from its gradually unlocked rewards while still earning a fee for validating transactions. This is asides other grants that could still present itself from the Foundation.

Ethereum’s foundation’s well thought out plan has automatically set an example to follow for other crypto foundations in supporting their crypto teams and protecting their blockchain network for the good of the public.

As published on their blog, the Ethereum foundation believes that the diversity in software development professionals is a major factor that controls the wellbeing of its main network and helps sustain its decentralization.

They opine that diversification bolsters the growth and strength of their base network because it brings innovation – and this innovation creates resilience for the system against probable setbacks. This diversity in the teams also increases the number of actors involved in making critical changes to the core network.

Diversity introduces a wider perspective and playing field which helps with effective decision making by creating a wholesome view while approaching Ethereum’s potential and possible challenges in the future. This many eyes, hands, and skillset is what the Ethereum foundation hopes to exploit.

A Step in The Right Direction

Ethereum’s major moves in recent times have been characterized by this, “moving in the right direction.” As opposed to the Bitcoin blockchain, the Ethereum blockchain aimed for more than just a medium of exchange, to a global database that houses decentralized applications. Its founder’s vision meant it sailing in uncharted waters.

Launched in July 2015, the Ethereum network has come a long way and recorded major successes. However, this journey has not been without setbacks and “network crashing” threatening failures. But behind Ethereum is a resilient group of people that never back down and keep creating and innovating to achieve their goals.

When faced with the challenges of eth 1.0, the response was eth 2.0, which is in the process of full adoption the details of the Eth 2.0 can be seen on the Ethereum explorer. And to protect the network in the long run, came up with an incentive program that encourages its major players to keep contributing to the network in line with their goals and vision.

This Incentive program is expected to trigger a positive response from the developers community, making way for new possibilities and togetherness that helps protect the overall Ethereum system. Ethereum proponents have begun to show support and acceptance for this timely initiative.

What the nearest or farther future holds exactly for the Ethereum remains unknown. But initiatives like this encourage the future to be favorable and profitable. Ethereum is currently undergoing radical transition, so we can expect to see more Ethereum news updates like this.