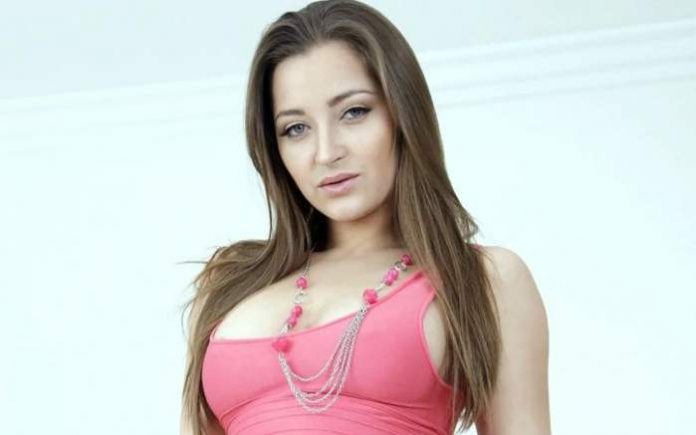 Dani Daniels is the stage name of Kira Lee Orsag, an american adult actress, stripper and visual artist. Her stage name was derived from the first name of an ex-boyfriend as an act of revenge against him. She entered the adult film industry in January 2011 and joined the agency OC Modelling. 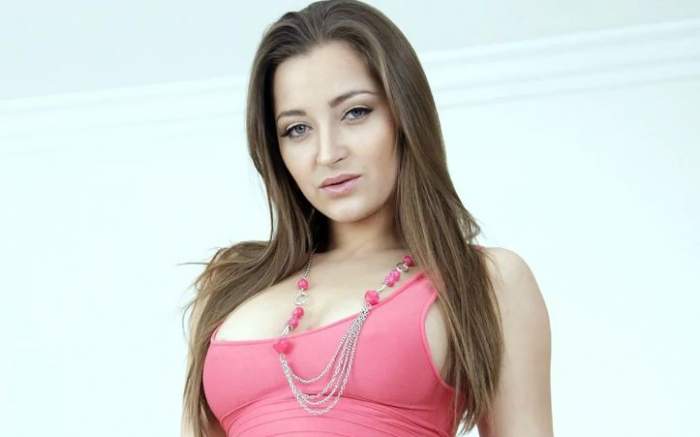 She is of Czech, English and German descent.

She attended an art school for about two years, but dropped out.

Her first scene was for Reality Kings. She was initially a lesbian-only performer, but later started performing with men. Her first four adult scenes with men were in the film Dani Daniels: Dare for Elegant Angel. 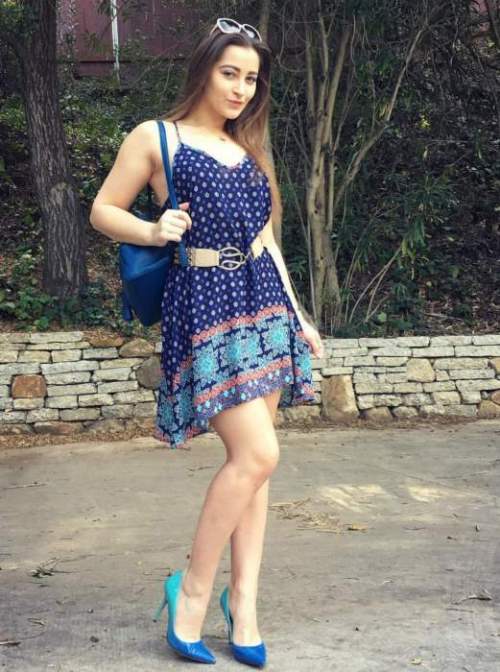 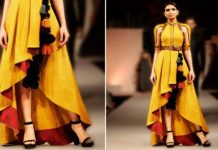