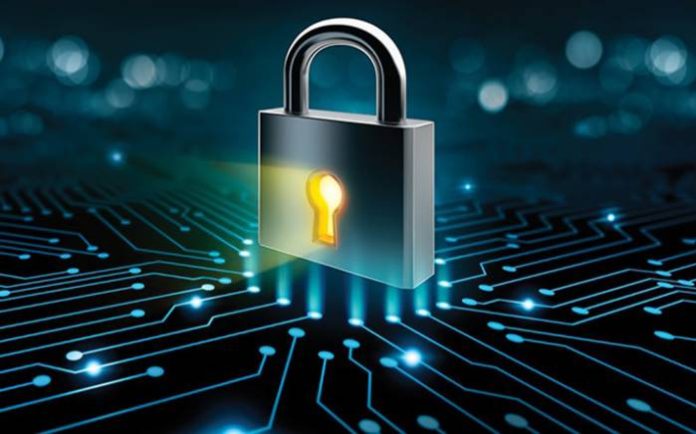 Cybersecurity threats pose a real concern for individuals and businesses. In response to these threats, companies have launched services focused on identity theft protection, business risk information, commercial fraud, and other concerns. But even these services can’t always protect those vulnerable to attacks. 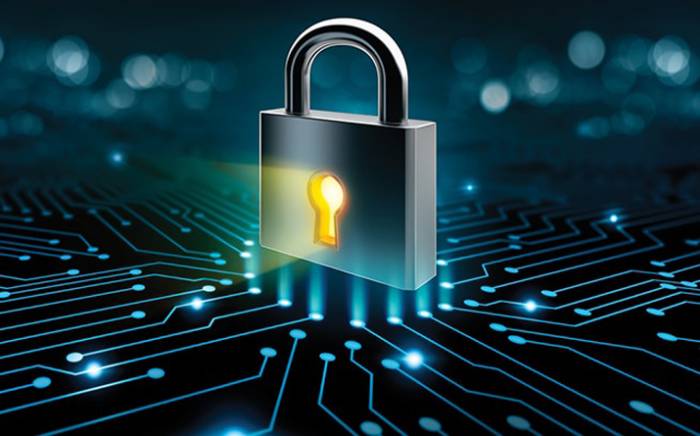 What Is a Cybersecurity Risk?

Cybersecurity risk refers to a technological vulnerability for a potential breach that compromises sensitive information. It may threaten the integrity of information or the confidentiality of private details that a company is responsible to keep secure. If an organization has weaknesses in its security protocols, it becomes more vulnerable to cyberattacks.

In 2013, one of America’s largest retailers—Target—experienced a hack that exposed the personal and financial details of 110 million customers. Target certainly isn’t alone in its plight; organizations in every industry have experienced at least one major breach affecting millions.

Cybersecurity concerns are a risk to every bank, government, and company, regardless of size. In the first half of 2022 alone, 53.4 million individuals experienced the effects of data breaches, leaks, and exposures.

8 Cybersecurity Threats Every Business Needs to Know About

Cybercriminals employ a variety of threats to attack individuals and businesses. Here are some of the most common threats that could affect your company’s data security.

Malware is software designed to infect computers and networks with viruses, often without the user’s knowledge. Examples of malware include:

Malware can infect a network after something as simple as a user clicking on a link or downloading and opening an attachment.

Cybercriminals use phishing when they send emails to gain the user’s personal information, like credit card data and Social Security numbers. Often, these emails appear nearly identical to the company emails they’re forging.

A business email compromise (BEC) is another form of email cyberattack that can deceive even savvy online users. It appears to come from an inside business source or a direct client.

Also called spoofing, this tactic promotes trust as the recipient typically feels like they’re interacting with someone they know. As a result, people within an organization quickly overlook warning signs, allowing malware into the network or providing sensitive personal information.

A distributed denial-of-service attack involves a network of computers coordinating a data onslaught against a specific domain. The servers inundate an organization’s web presence with a constant flood of data that disrupts normal interactions.

Zero-day exploits take advantage of a vulnerability on the same day the vulnerability is first discovered. They can be especially harmful because they can attack both individual users and hardware.

The result is a literal cyber-race between a software team creating a patch to fix the issue and cybercriminals spreading a dangerous exploit to users before they’re aware. Often, zero-day exploits affect operating systems and updates pushed to millions of devices, like smartphones.

Computers continuously get more powerful, making it more challenging to prevent compromises like password attacks. These malicious threats use sophisticated software to guess passwords systematically until they hack into user accounts.

The cybersecurity threat of the future is already active today. Artificial intelligence (AI) attacks can take any form. They use intricately programmed tactics to outsmart even the best defenses.  AI and machine learning are a new frontier, with technology that continues to advance exponentially, so cybersecurity companies have to be more vigilant to protect private data.

The Internet of Things (IoT) refers to the trend of smart devices connecting to the internet. Everything links to global IoT networks, from the appliances in our homes to the cars we drive.

Cybercriminals can cause hardware failures, spy through security systems, and cause equipment to malfunction. They can also use security breaches to gain insight into your daily activities.

Get a Cybersecurity Risk Assessment for Your Company

A cybersecurity risk assessment is the first step to protecting your company from these potential threats. You’ll get immediate feedback on potential weaknesses in your system, along with a proactive strategy for remaining vigilant against cyberattacks. Don’t wait until it’s too late to protect sensitive data and your company’s network.