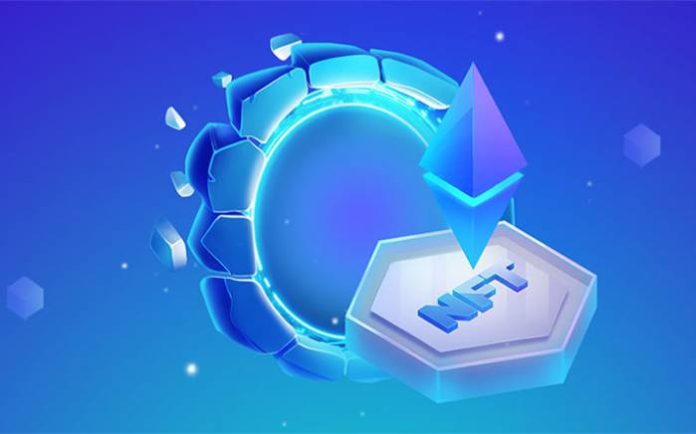 Many have heard about cryptocurrency and understand how to use it, even if they do not own the coveted bitcoins, which either rise or fall in price. NFT is roughly from the same universe. Today, only the lazy have not heard about NFT, but not everyone understands how to create and sell it. In the article, we will try to deal with these issues. 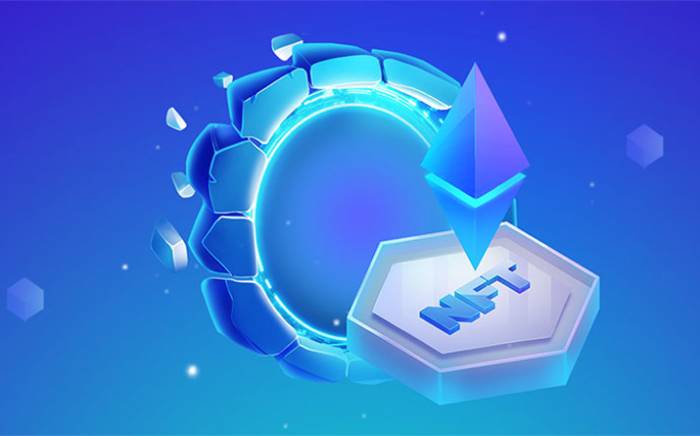 What are NFT Games?

First, let’s understand what NFT is. IT specialists call this abbreviation a non-fungible token, which results from the formation of a blockchain. However, unlike a cryptocurrency, an NFT is a unique unit with a specific value. For example, all bitcoins are considered the same units and are fungible. NFT units are non-fungible; one NFT cannot be replaced by another or exchanged since each is unique.

NFT is a digital certificate that indicates the ownership of a particular owner of a specific object. The details directly join the blockchain data when somebody purchases or markets a digital NFT thing. Here the mechanism is similar to cryptocurrency.

The blockchain base does not have a single center. The information is encrypted and broken into links when a transaction is made. Each link is part of an encrypted chain stored in different places. Blockchain technology eliminates the loss of information and reliably protects databases from third-party interference or information substitution.

An NFT game platform development can also become a blockchain product. Such a game universe belongs to the entertainment category containing digital NFT objects or unique tokens without the possibility of their replacement or exchange.

In PC games, blockchain technology is employed to draw investors. At the same time, an everyday player can evolve into an investor. For example, the user has the right to create, buy and sell tokens of any object located in the game space. An easy exchange scheme permits the user setting to support innovators.

Any Game Object Can be Tokenized: Artifacts, Weapons, and Characters

In addition to developer support, users can sell their NFT artifacts to other players or collectors. On the one hand, the player creates a cryptocurrency; on the other hand, he earns money or invests in a game developer.

To enter the game, the user reports and donates. To do this, you need to buy an NFT object from the game. When a character or a token item is purchased, the player starts to act: starts playing, increases the uniqueness of the token, and interacts with other users. As a result, the previously purchased object token can be sold at a higher price since its essence has increased.

However, you don’t have to buy anything to play. The developers offer entry into the game without a fee or with the partial payment. However, you must purchase a unique attribute/artifact to increase the level.

The main advantages of NFT games:

Of the risks: investments are required, sales depend on the assets inside the game, cryptocurrencies.