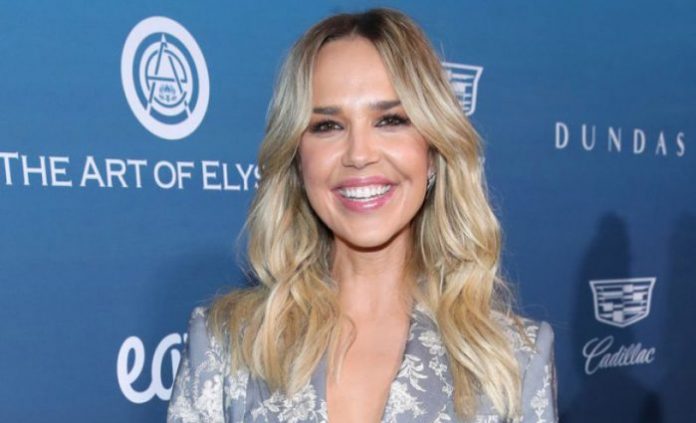 Arielle Kebbel is an American model and actress. She is known for her television roles on The Vampire Diaries, Life Unexpected, 90210, Gilmore Girls, UnREAL, Midnight Texas and Ballers. As of 2015, she has been featured in three Hallmark Channel movies. Kebbel has starred in a number of films such as The Brooklyn Brothers Beat the Best, I Melt With You and Supporting Characters. Other film appearances include John Tucker Must Die, The Grudge 2, The Uninvited and Think Like A Man. 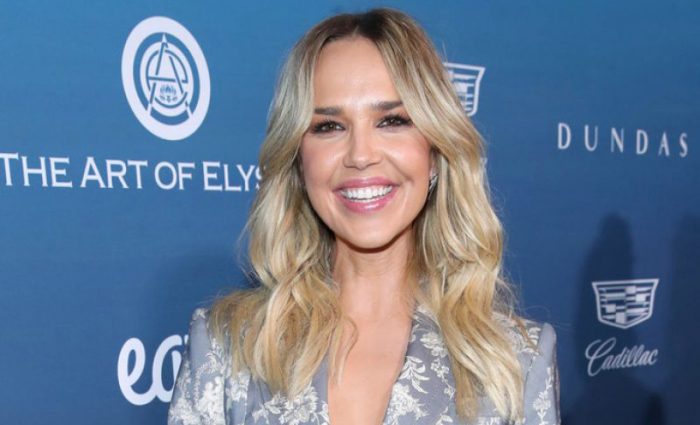 She has German and English ancestry. 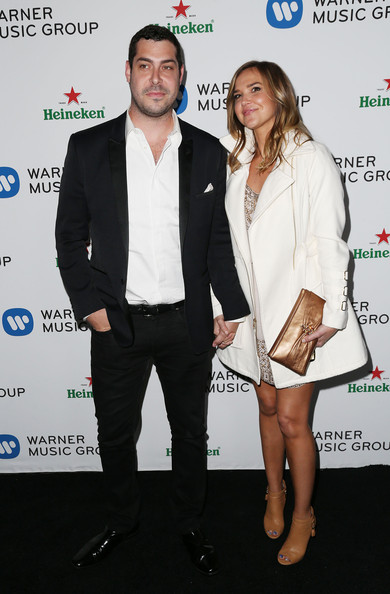 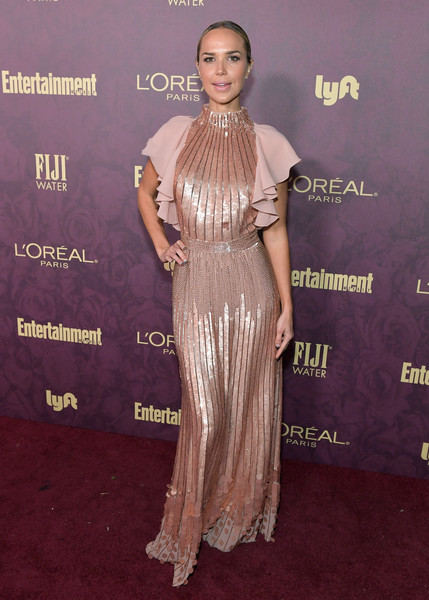 Arielle Kebbel made her screen debut in 2004, portraying a supporting role as Heather Hunkee in the comedy film, ‘Soul Plane’. 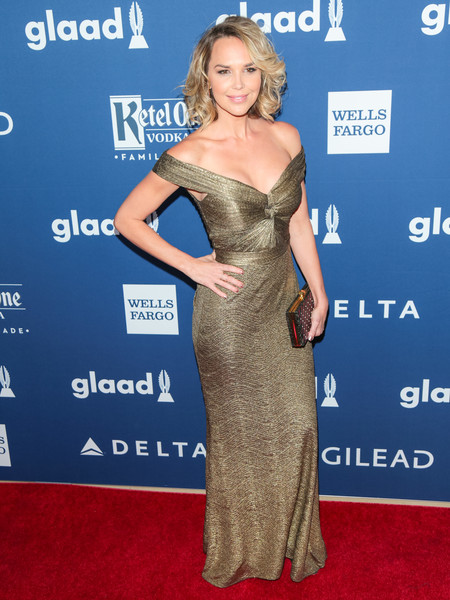 In 2003, Arielle guest appeared in the crime drama television series CSI: Crime Scene Investigation for her role as Right Teen in an episode titled “Forever”. 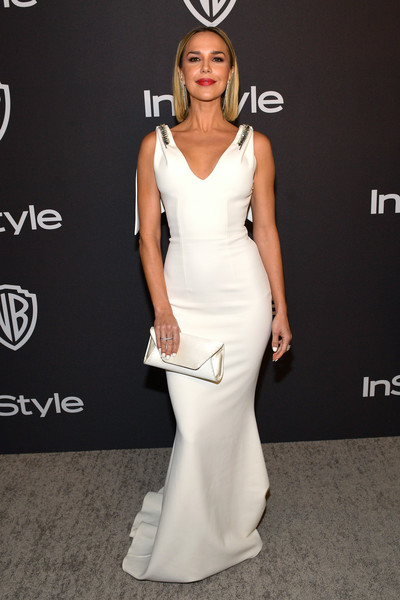