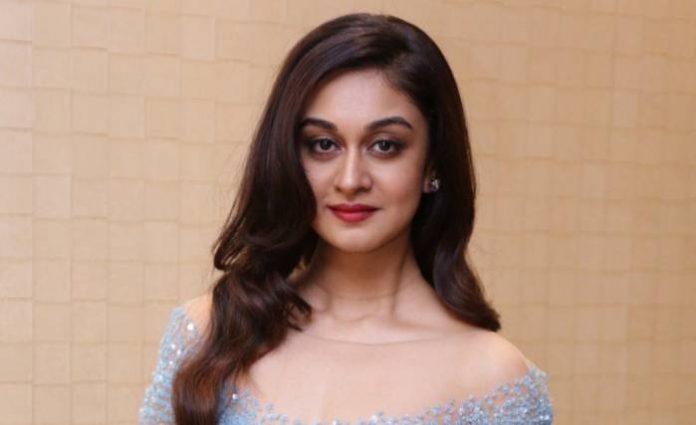 Aishwarya Arjun is an Indian film actress who is known for her works in Tamil film industry. In 2013, she made her film debut in the Tamil film Pattathu Yaanai. Her grandfather Shakti Prasad was a popular actor in Kannada, and her cousins Chiranjeevi Sarja and Dhruva Sarja are popular actors in Kannada 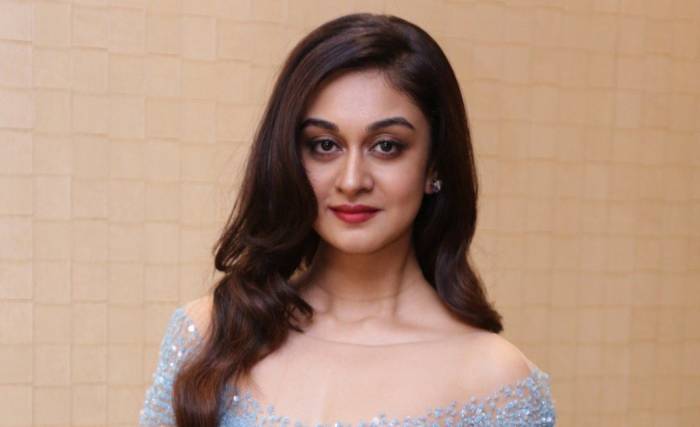 Aishwarya Arjun was born on 10th of February 1992, in Bangalore, Karnataka, India.

Aishwarya completed her schooling from Sacred Heart Matriculation Higher Secondary School, Church Park in Chennai and went on to receive her Bachelor of Commerce degree from Stella Maris College, Chennai, before making her foray into films. Aishwarya also briefly pursued a Fashion degree at Birmingham City University in the United Kingdom. 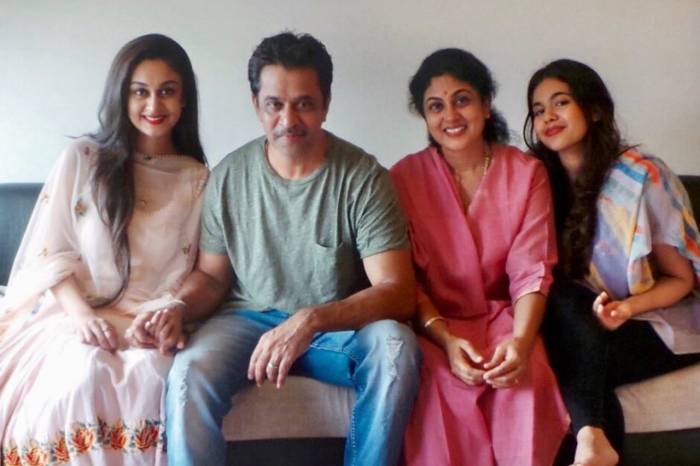 Aishwarya has kept her personal life away from the media spotlight and thus there is not much information available of any relationship she has had in the past or in the present.

In 2013, Aishwarya made her silver screen debut in the Tamil film Pattathu Yaanai as Aishwarya alongside Vishal in the lead role. 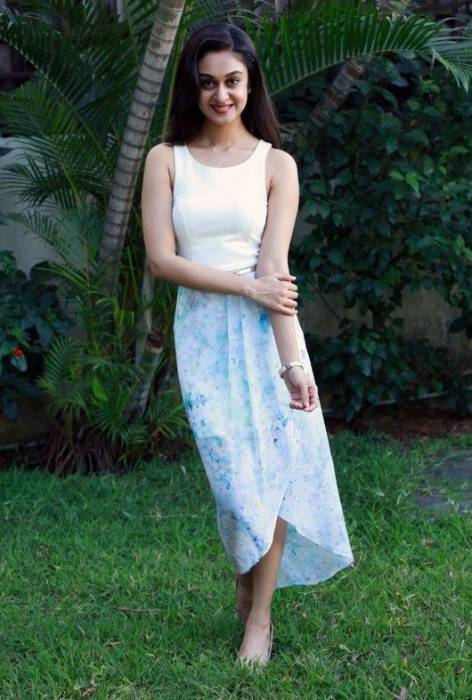 She hasn’t appeared in any TV show to date. 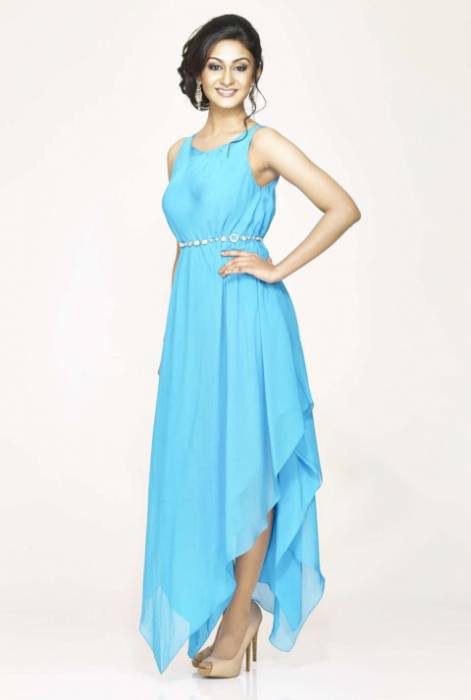 She hasn’t explicitly endorsed any brand or product till date.

Aishwarya Arjun has an estimated net worth of $0.5 million dollars as of 2022.